Here’s What Spectacles Mean for Snapchat and Photography 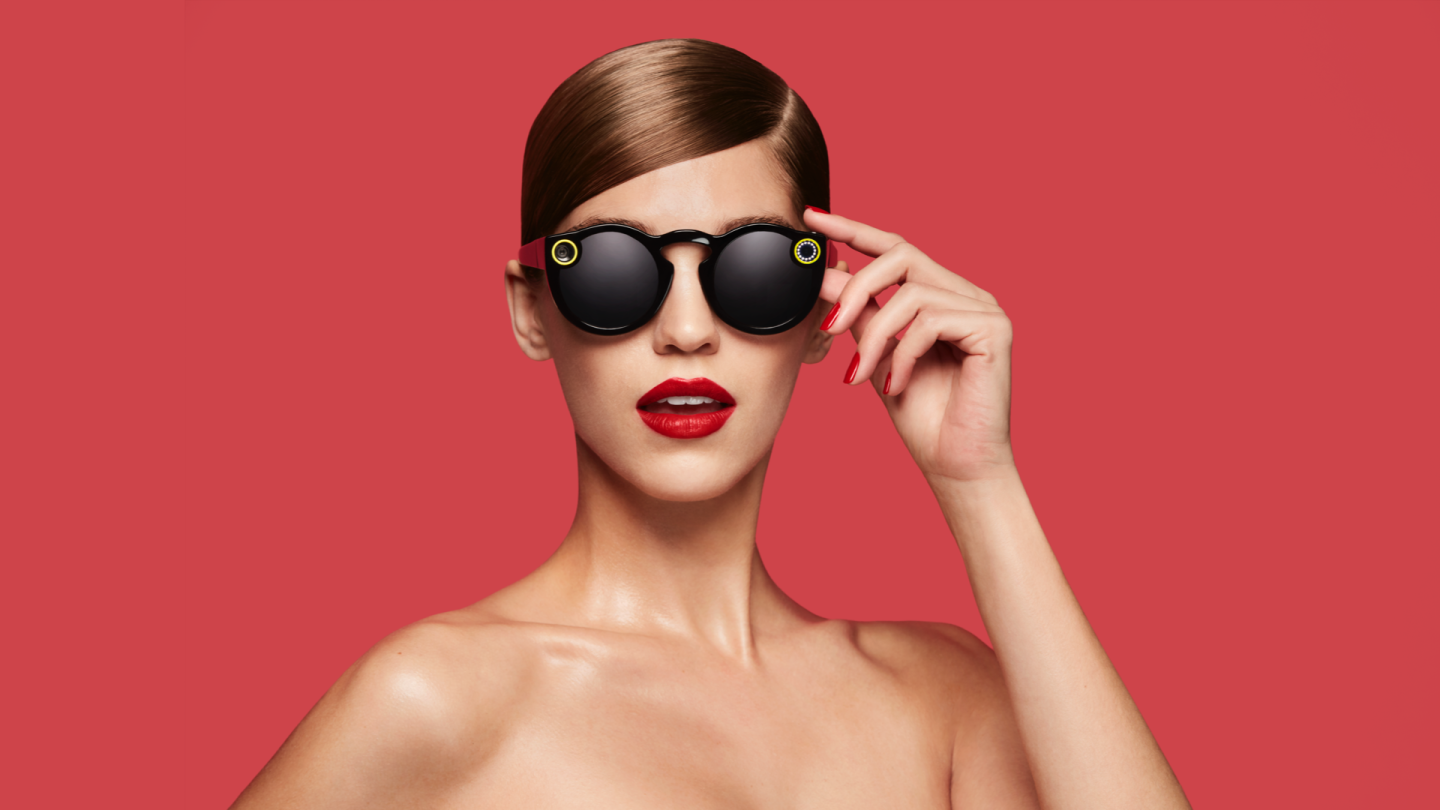 Getting a pair of Snapchat Spectacles is no small feat. The social messaging company started to release their highly anticipated camera equipped sunglasses last week—but, to the frustration of many, the only way to get ahold of them has been to track down one of the Snapbot vending machines that have been popping up around the country seemingly at random. Consumers are flocking to the machines, often to be turned away when supplies run out. But not all are walking away empty handed.

VaynerMedia, a digital media agency, managed to get four pairs on the first day. As soon as the first machine appeared in Los Angeles on Nov. 10, two of their colleagues were in line. They then jumped on a plane for their headquarters in New York City and within the first 24 hours the creative team had already started using the glasses on the Snapchat feeds for General Electric (GE), Mountain Dew, Sour Patch Kids, and Esquire Network.

Aside from these brand accounts, associate producer Nick Dio tested the Spectacles on his personal account, chronicling one of his typical day. Starting in the morning, Dio brought the viewers on a run through the city. He was impressed that the Spectacles allowed him to film hands free. “I would never ever take my phone out of my pocket while I’m running. It’s just annoying frankly.” But, he says, the ability to tap the sunglasses to record a video “makes it so much easier to share with people. And not as disruptive.”

My life through @Spectacles @Snapchat @Snap add me @ nickdio to see the rest. This is amazing 😁 pic.twitter.com/0y0ir8a1BF

Each tap records a ten second video clip. When recording, a spinning light on the other side of the glasses lets subjects know they are being recorded. The clips are then sent to the Memories section of an user’s Snapchat account, ready to be shared.

The Spectacles record video in a circular format. This allows viewers to seamlessly rotate their phones while watching the videos, offering a more interactive viewing experience. Dio believes it will be interesting to see whether other platforms will adopt circular video as well down the line.

Dio and his colleagues, vertical video producer’s Annie Park and Juan Zuleta are excited by its potential for content that “requires you to physically use your hands and be present while you’re recording.” This could be especially beneficial for tutorials, unboxing videos, and even cooking shows. They point out that it will work well for any extreme sports as well.

There is also potential to get close to subjects where a camera would have previously detracted from the intimacy, for example for portraits and interviews. Plus, it could offset the increasing popularity of selfies on the platform: the Spectacles force the viewer to look outward, not inward.

If the excitement surrounding Spectacles continues and they are adopted by a large number of users, they alone might change the way Snapchat is used.