Dave Chappelle Is Coming to Netflix 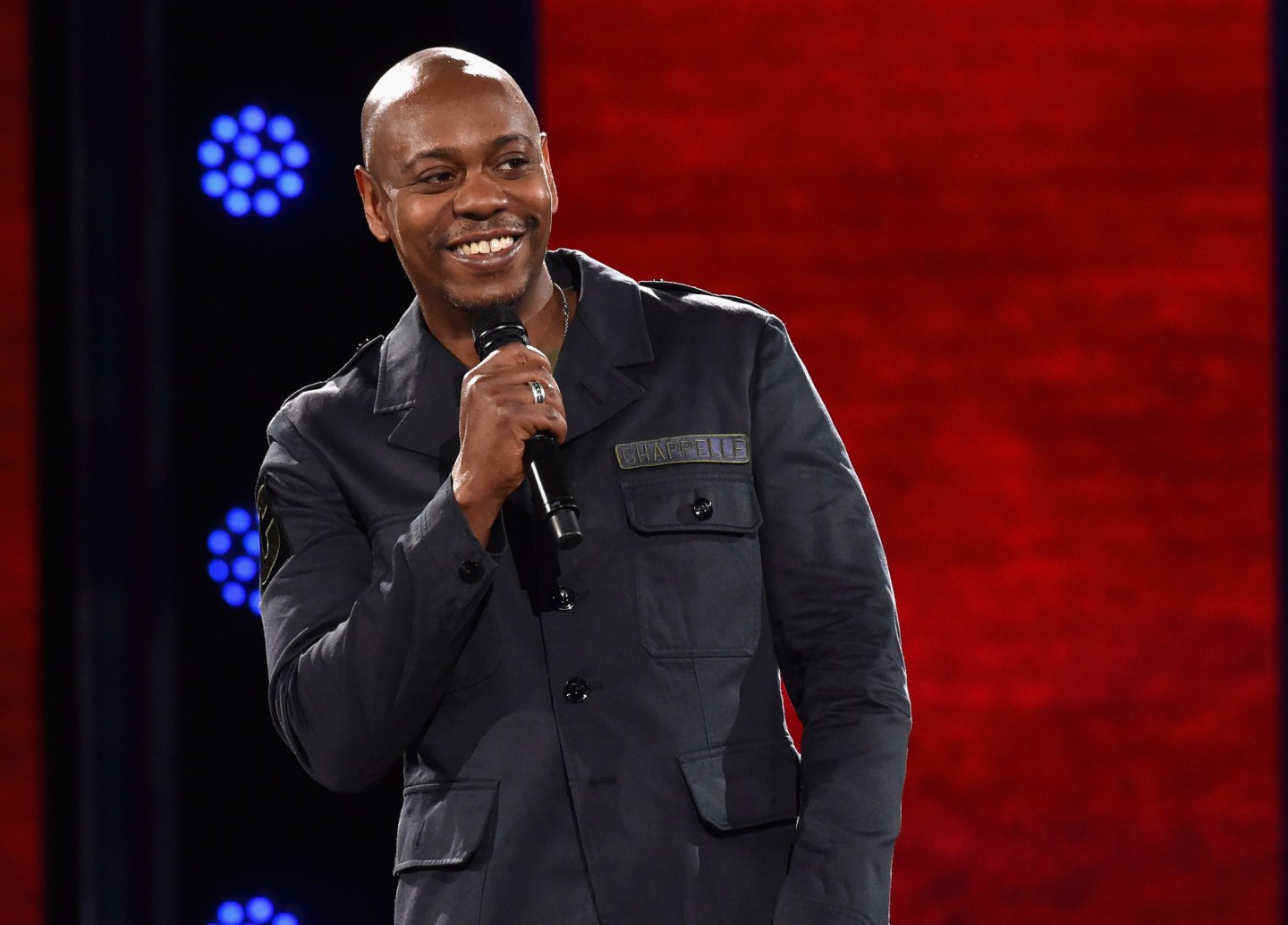 Dave Chappelle is coming to Netflix.

The stand-up comedian has cut a deal with the streaming service for three new comedy specials starting in 2017, according to Netflix. As of now, the premiere date has not been set.

“Dave Chappelle is a legendary voice in comedy—searing, vital, and now more than ever, essential,” Lisa Nishimura, Netflix’s VP of original documentary and comedy, said in a press release emailed to Fortune. “Dave’s three new specials promise to be some of the most anticipated events in comedy.”

Chappelle is slated to work with director Stan Lathan to produce an original special for Netflix (NFLX). The other two projects will come from Chappelle’s personal comedy vault: The first was produced at the Austin City Limits venue and the second at the Hollywood Palladium in 2015 and 2016, respectively.

The projects are Chappelle’s first stand-up TV specials in 12 years, according to Netflix, and are on the heels of his first hosting gig at Saturday Night Live earlier this month. His performance generated the show’s highest ratings in three years.