From Domino’s Pizza to Ann Arbor to Toys “R” Us: Dave Brandon, Unfiltered 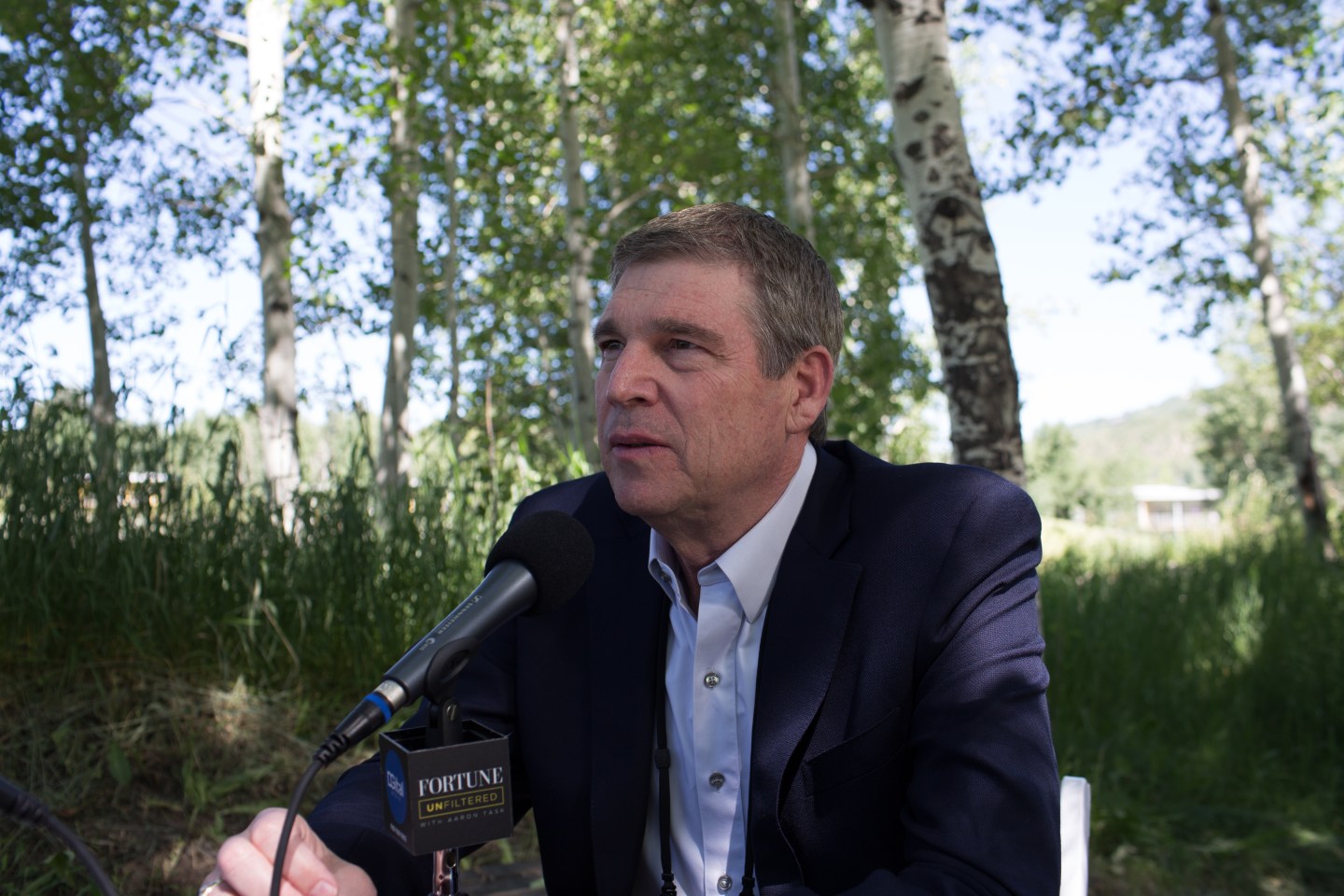 Dave Brandon is the CEO of Toys “R” Us and chairman of the board of Domino’s Pizza, which makes him a supercool grandpa—and one of the most successful businessmen in the consumer space. Brandon was CEO when Domino’s went public in 2004, the largest IPO in restaurant history, and he was brought in to run Toys “R” Us in 2015 by Bain Capital presumably to do the same for the toy store chain.

If that happens—and speculation is 2017 may be the year—Brandon would be a rare CEO to oversee three IPOs, having also taken Valassis Communications public in the early 1990s.

“IPOs are not the end of the journey, it’s the beginning of a journey,” Brandon says in the latest episode of Fortune Unfiltered. “It’s the start of a whole new race, and if you’re not prepared for it, it’ll eat you alive.”

But Brandon has suffered his share of setbacks too. In between Domino’s (DPZ) IPO and running Toys “R” Us, he was the athletic director at the University of Michigan from 2010 to 2014. Brandon had played for Michigan’s legendary coach Bo Schembechler and was widely hailed as the “ideal” candidate when he returned to his alma mater. But Brandon’s tenure was marred by controversy and even student protest.

Does Brandon have any regrets? Listen to this episode of Fortune Unfiltered to find out.