The U.S. Is ‘Deeply Concerned’ with Russia’s Decision to Block LinkedIn 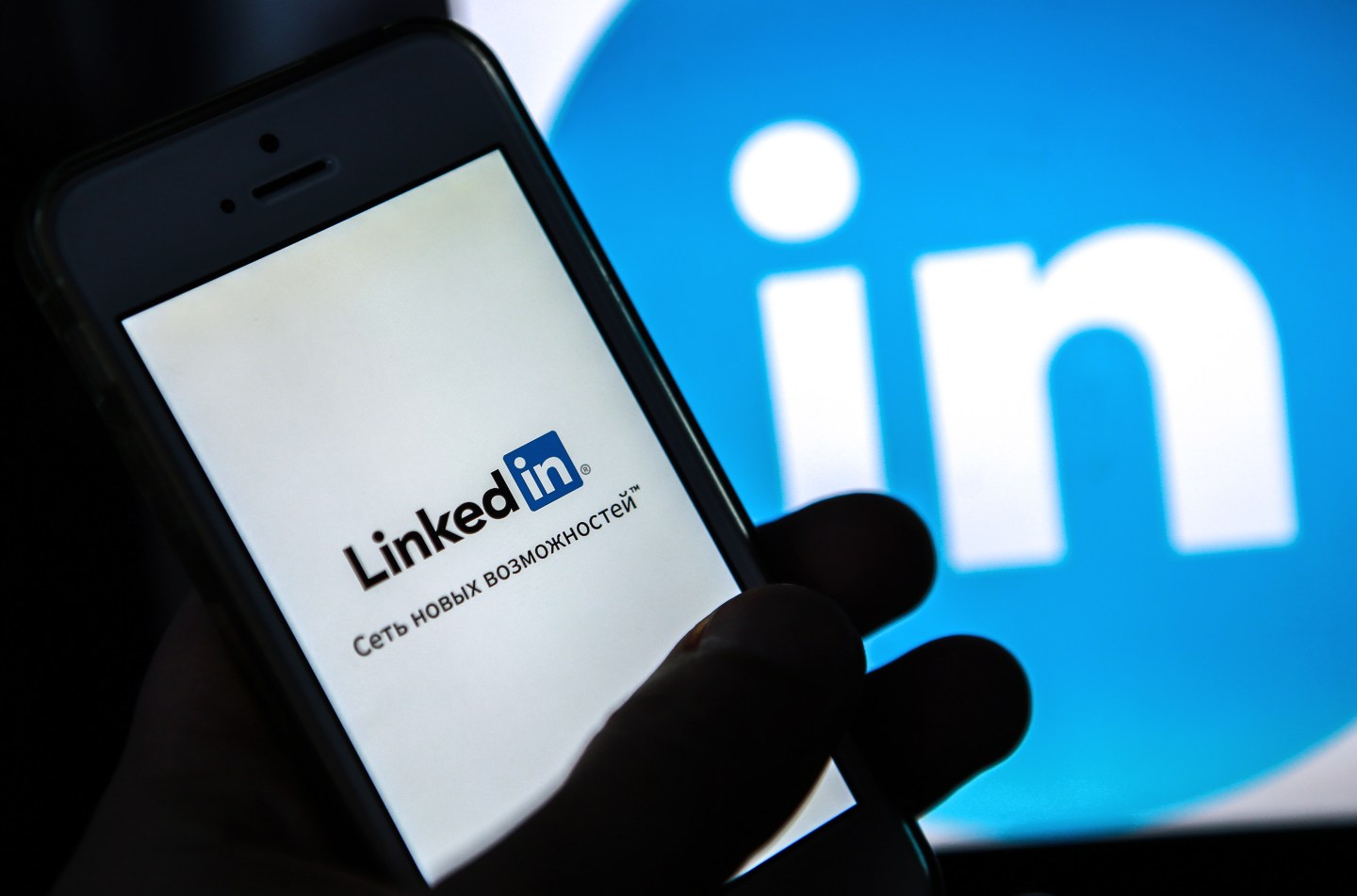 The U.S. government said on Friday it was deeply concerned over Russia’s decision to block public access to networking site LinkedIn, saying it created a precedent that could be used to justify blocking other sites operating in Russia.

LinkedIn, which has its headquarters in the United States, is the first major social network to be blocked under a new law that requires firms holding Russian citizens’ data to store it on servers on Russian soil.

Maria Olson, spokeswoman at the U.S. Embassy in Moscow, said Washington urged the Russian authorities to restore access immediately to LinkedIn, and said the restrictions harmed competition and the Russian people.

“The United States is deeply concerned by Russia’s decision to block access to the website LinkedIn,” Olson said in a statement sent to Reuters.

“This decision is the first of its kind and sets a troubling precedent that could be used to justify shutting down any website that contains Russian user data.”

Russia’s government says the new requirements are designed to ensure personal data on Russian consumers is properly protected, something it says can only be done if the servers are inside Russian jurisdiction.

Critics say the new law is part of an attack on social networks in a country which has increasingly tightened control over the Internet. The Kremlin has denied it is practising online censorship.

In a message sent via email to its Russian users, LinkedIn said it regretted the decision to block access, and was seeking meetings with the telecoms regulator. “We are considering all possible ways to resolve this situation,” said the message.

The firm has over 6 million registered users in Russia. Russian authorities started taking action after a court this month rejected an appeal lodged by LinkedIn against an earlier ruling that its site should be blocked.

Matthew Hammond, chief financial officer of London-listed Mail.ru, which runs some of Russia’s most popular Internet services, said there are likely to be further actions against non-compliant firms.

“Will the Russia government enforce it more widely? I don’t know. It seems a reasonable assumption that it probably will,” Hammond told investors at the Morgan Stanley European Tech, Media and Telecom conference in Barcelona on Thursday.