McDonald’s Is Rolling Out Table Service Across the U.S. 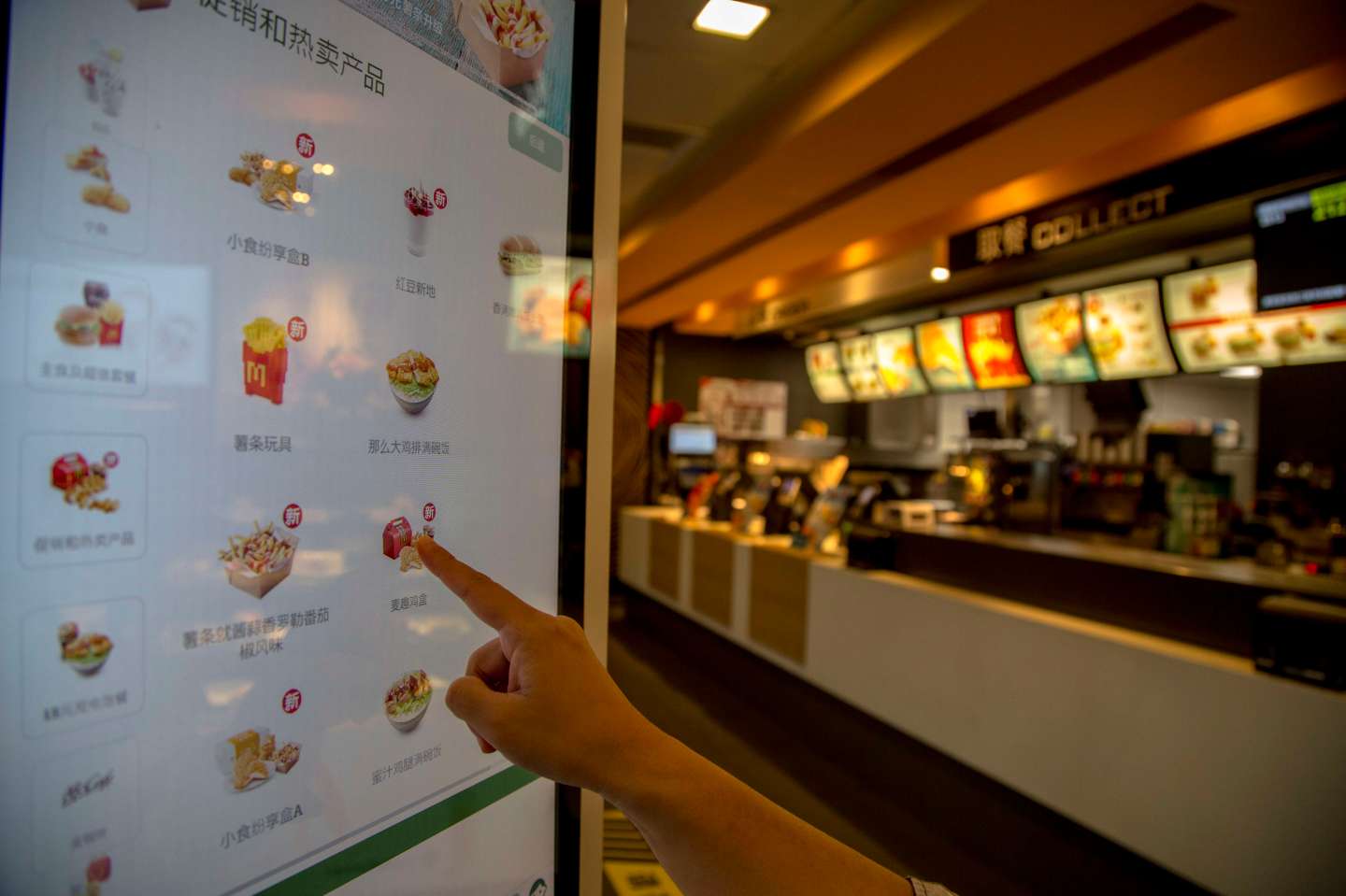 Self-service ordering machines are already in service in McDonald's restaurants in China, like this one in Beijing.
Zhang Peng/LightRocket via Getty Images

The 61-year-old fast-food company has been overhauling its food with simpler ingredients and selling breakfast items 24-hours a day, but it is playing catch up in the technology realm to early adopters such as Domino’s Pizza, Starbucks and Panera Bread.

About 500 of McDonald’s more than 14,000 U.S. restaurants have made the changes with Florida, New York and Southern California the first regions to adopt the new format.

Restaurants in San Francisco, Boston, Chicago, and Seattle will start making the switch next year, according to the company, which declined to give a timeline for how long the changes will take to go nationwide.

McDonald’s will pilot mobile ordering in the U.S. in the first half of 2017 and do a national rollout in the second half, Chris Kempczinski, a former Kraft Foods executive who will take over as McDonald’s USA president on Jan. 1, told journalists at a press event in New York. Mobile ordering and payment will be added to the McDonald’s app, which has been downloaded by 16 million people, he said.

Chief Executive Steve Easterbrook said the company was in the early stage of using technology. “There is nothing more powerful than one-on-one customer experience” such as smartphone apps, he said to Reuters.

Still, some of McDonald’s U.S. franchisees have chafed at the prospect of making significant investments at a time when labor costs are rising and restaurant sales growth is tepid.

Analysts note that just 50% of U.S. McDonald’s restaurants have been recently renovated, and the company wants new food and tech elements in addition to the restaurant makeovers.

The cost of installing kiosks is between $50,000 and $60,000 and the company is willing to help with money or financing, McDonald’s executives said. Eastbrook has said that equipment is not expected to reduce the number of workers in restaurants, since traditional order takers would be redeployed to help customers learn to operate kiosks and to deliver food to tables.

Demonstrating returns is key to convincing franchisees to make the switch, executives said. In a video, one U.K. executive said sales grew 8% in downtown London as a result of the initiative.

McDonald’s USA draws on results from modernization projects in the United Kingdom, Australia and Canada as it pushes the effort. “We’ve worked a lot of the kinks out,” Easterbrook told Reuters.

Kempczinski said McDonald’s may also pick up the pace of its response to consumer demands for simpler, more natural food.

McDonald’s USA already has switched to chicken raised without antibiotics important to human health, replaced margarine with butter in its Egg McMuffins, and swapped sugar for high-fructose corn syrup in its hamburger buns.

Most recently, it said it would fully transition to cage-free eggs in the U.S. and Canada over the next decade.