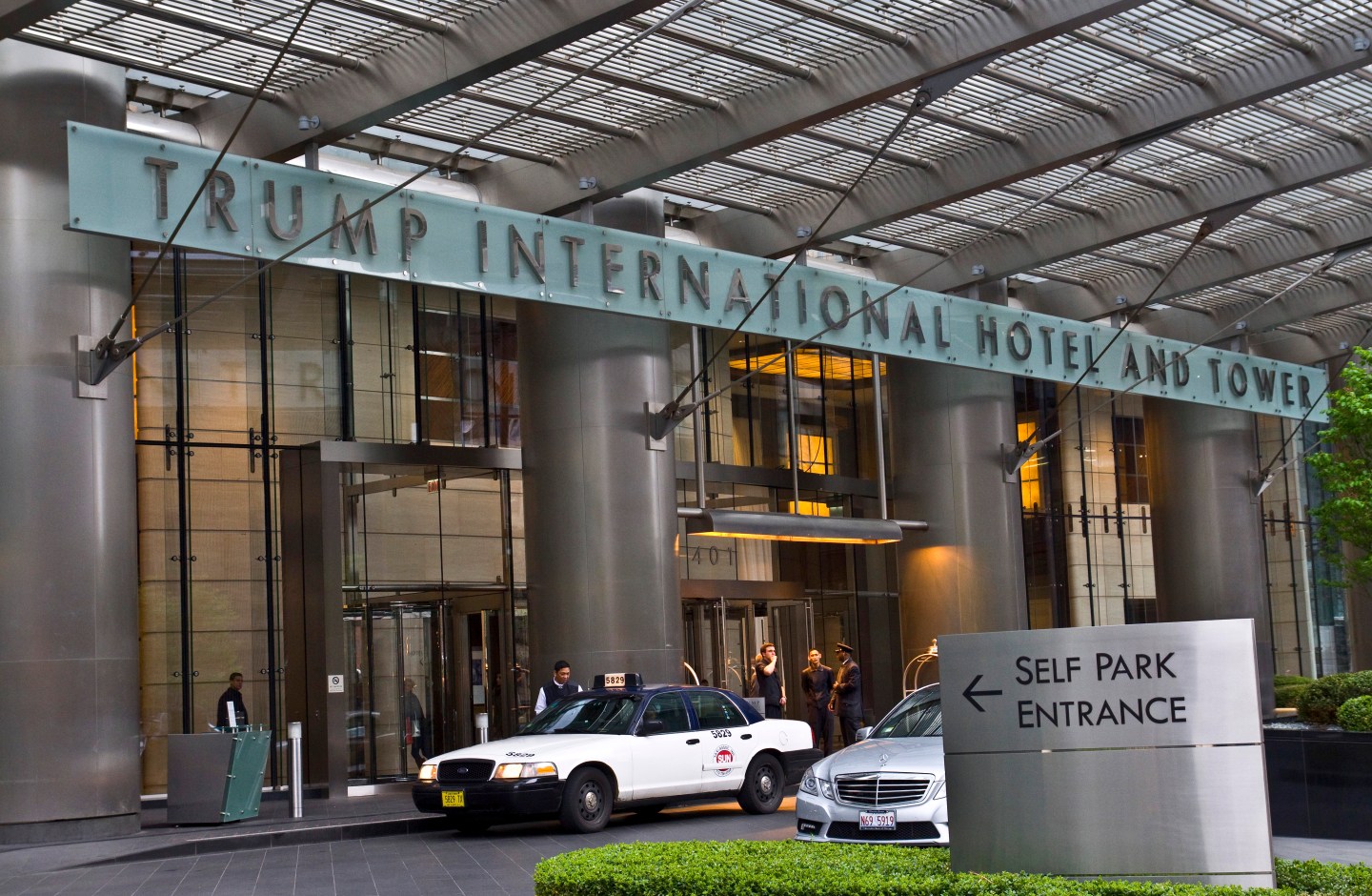 The Milwaukee Bucks, Memphis Grizzlies and Dallas Mavericks have stopped staying at Donald Trump-branded hotels, according to ESPN’s Marc Stein and Zach Lowe.

There are Trump-branded hotels in New York and Chicago that some NBA teams choose to stay at on trips to face the New York Knicks, Brooklyn Nets and Chicago Bulls.

ESPN reports that the Bucks previously stayed at the Trump International Tower and Hotel in Chicago before playing the Bulls in preseason although the team tried to cancel its reservations. Milwaukee has opted for other hotel options in Chicago for regular season games.

The Mavericks are owned by Mark Cuban, who was very vocal against the Republican nominee throughout the campaign. Bucks co-owner Marc Lasry supported Democratic nominee Hillary Clinton.

“We all need to give President-elect Trump a chance,” Cuban said after the election. “Support the good. Lobby against what we disagree on. No one is bigger than us all.”

There are other teams that have reservations to stay at Trump hotels throughout the remainder of the season.

This story originally appeared on si.com.