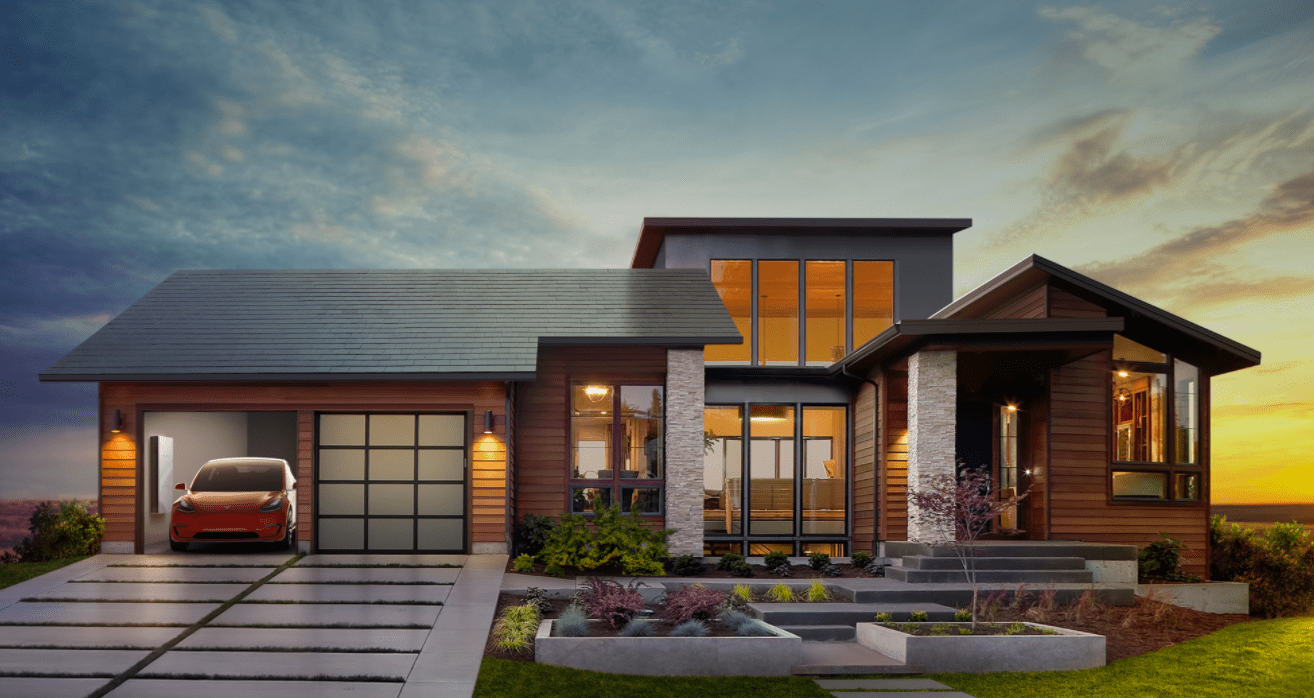 Every year, TIME selects the best inventions that are making the world better, smarter and—in some cases—a little more fun. In the past, we’ve featured everything from the real-life hoverboard to the desktop DNA lab. Here’s which ones made this year’s unranked list.

Solar Panels That Don’t Stick Out

Help the environment, save some money—and litter your roof with bulky metal boxes. That’s the dilemma home-solar-panel buyers have faced for years. Tesla’s response: the Solar Roof, a series of tiles designed to blend together while also harnessing the power of the sun. The product line, which will be available next year, is a collaboration between Tesla (TSLA) and SolarCity (SCTY), a longtime provider of traditional solar panels. (The former is set to acquire the latter.)

And although pricing information has not yet been released, SolarCity CEO Lyndon Rive is optimistic about Solar Roof’s potential. “It’s addressing a new segment,” he says, referring to the 5 million Americans who install new roofs each year, some of whom might want to go solar.

Shoes That Tie Themselves

Almost everyone who sees Back to the Future wants three things: a time-traveling DeLorean, a working hoverboard and a pair of self-lacing shoes. Now, thanks to Nike (NKE), the shoe dream is a reality. When wearers press a button near the tongue, the HyperAdapt 1.0s automatically tighten and loosen around their foot. And although this technology may sound frivolous, it’s not just for kicks: simplified shoe fastening could give athletes an edge during competition, and it’s especially useful for people with impaired motor function. “We’re already seeing powerful feedback” from the disabled community, says Tinker Hatfield, Nike’s vice president of design and special projects.

The Headset Leading a Virtual Revolution

In order to access the most cutting-edge virtual reality, people typically have to shell out thousands of dollars—not just for a headset (like the $800 HTC Vive (HTC)), but for a computer that’s powerful enough to support it. Sony’s PlayStation VR (SNE), by contrast, is designed to work with a console that millions of people already own: the PlayStation 4. That’s a boon for gamers in search of what Sony engineer Richard Marks calls “the most intense, most extreme” action, as well as casual consumers, who now have an easier way to experience VR.

To see the entire list, read the original article on Time.com.