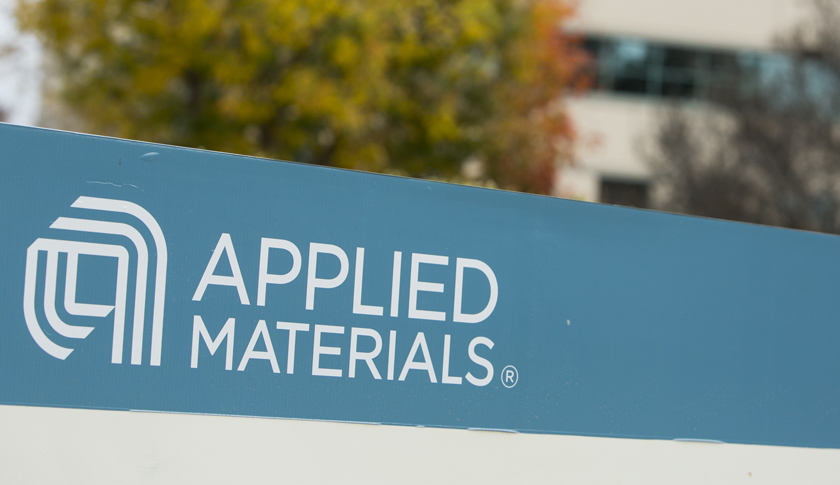 Applied Materials, whose results are seen as the bellwether for the chip industry, reported a 39.2% jump in fourth-quarter revenue to $3.30 billion, but narrowly missed analysts’ average estimate of $3.31 billion.

Applied Materials has been benefiting from higher demand for 3D NAND memory chips from smartphone makers and the shift to organic light-emitting diode technology for displays.