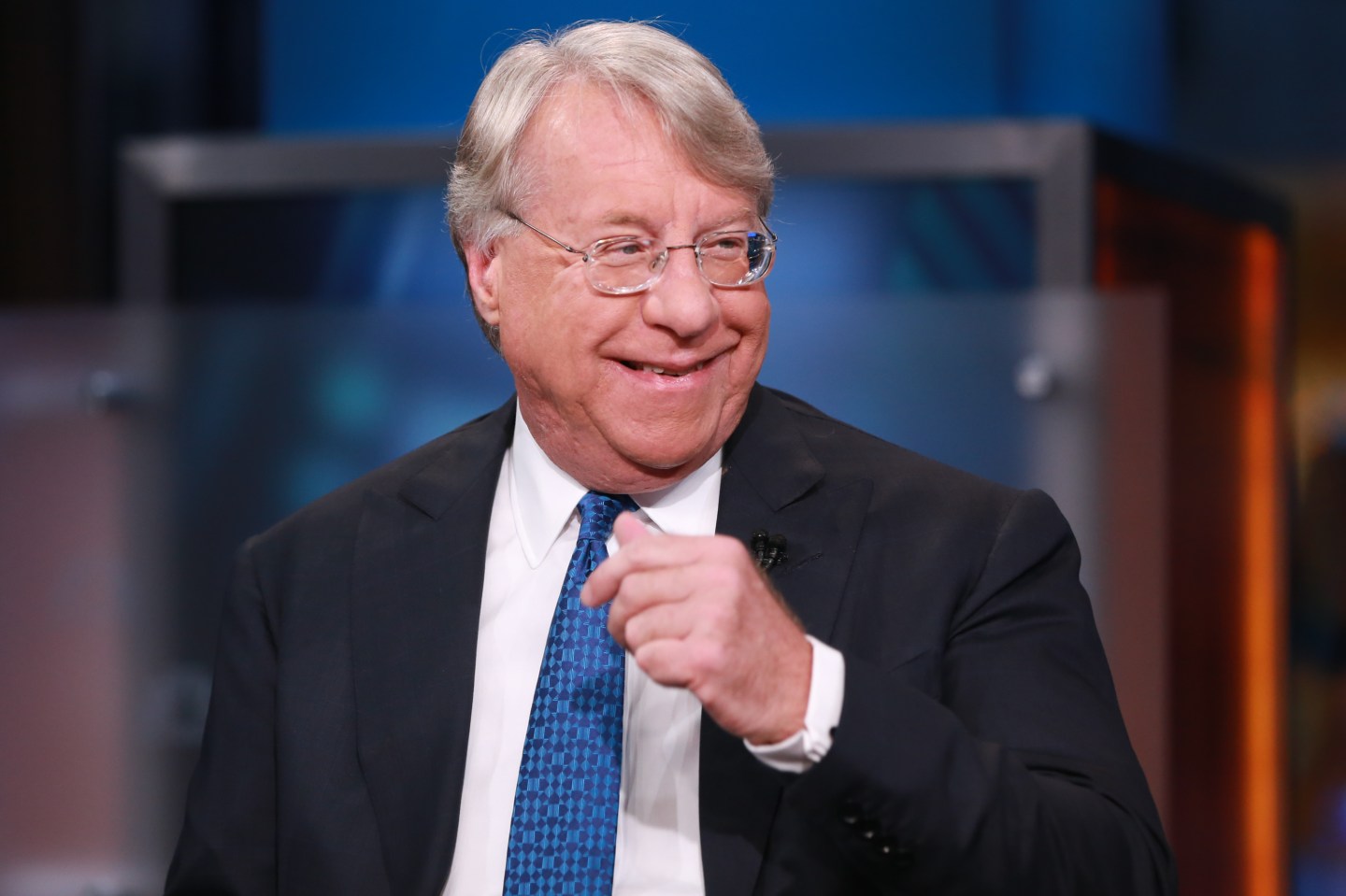 Jim Chanos, a well-known short-seller and market bear on companies like Tesla (TSLA) and Alibaba (BABA), is piling on to Valeant Pharmaceuticals’ (VRX) misfortunes. Chanos says that investments into the embattled drug maker are comparable to those for infamous firms like Enron and based on a “big lie”—and that hedge funds’ bets on the company represent a huge mistake that cost them billions of dollars.

“Valeant epitomizes everything that went wrong with the marketplace,” Chanos said at the Evidence-Based Investing conference in New York on Tuesday, according to CNBC, adding that it was “the largest single security loss hedge funds have incurred, greater than Lehman, Enron, AIG.”

Chanos’ position doesn’t exactly come as a surprise. The outspoken founder of Kynikos Associates has heavily criticized Valeant for its general approach to business as a drug maker—including his assertion that the company has relied on acquisitions rather than R&D in order to grow its pipeline.

Chanos believes that hedge funds have lost $40 billion through long bets on Valeant. The drug maker, which is facing a number of legal and regulatory hurdles, recently announced that it was selling off a major gut drug unit to raise cash; its stock is down more than 82% year-to-date.