Why Estee Lauder Is Buying This Cosmetics Brand for $1.45 Billion 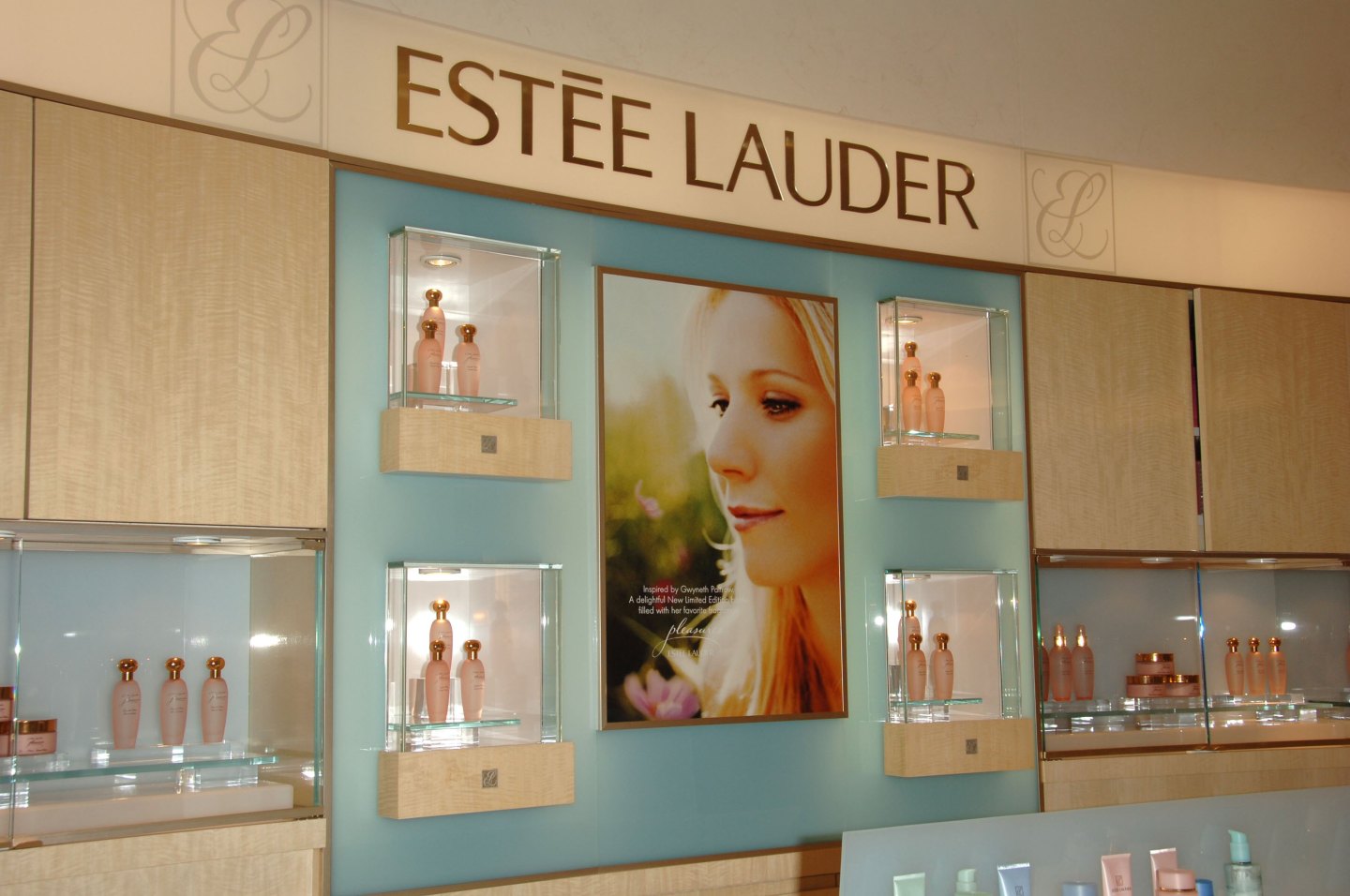 Cosmetics maker Estee Lauder Cos (EL) agreed to buy makeup brand Too Faced for about $1.45 billion in its biggest-ever deal, adding products such as Better than Sex mascara and Melted Matte lipsticks that are popular among millennials.

Founded in 1998, Too Faced is one of the many growth-oriented brands that have sprung up to cash in on the struggles of some older rivals to capture the interest of millennial shoppers.

Irvine, California-based Too Faced is expected to have sales of more than $270 million in 2016, representing a growth of more than 70% for the year, Estee Lauder said on Monday.

Too Faced, whose co-founders Jerrod Blandino and Jeremy Johnson started their careers behind the counters of the Estee Lauder brand, also sells its products at retailers such as Sephora, Debenhams (DBHSY) and Macy’s (M).

Estee Lauder, which is buying Too Faced from private equity firm General Atlantic LLC, said it expected the deal to close in December.

Estee Lauder’s financial advisers were Evercore and BNP Paribas while Too Faced was advised by Goldman Sachs and Jefferies LLC.