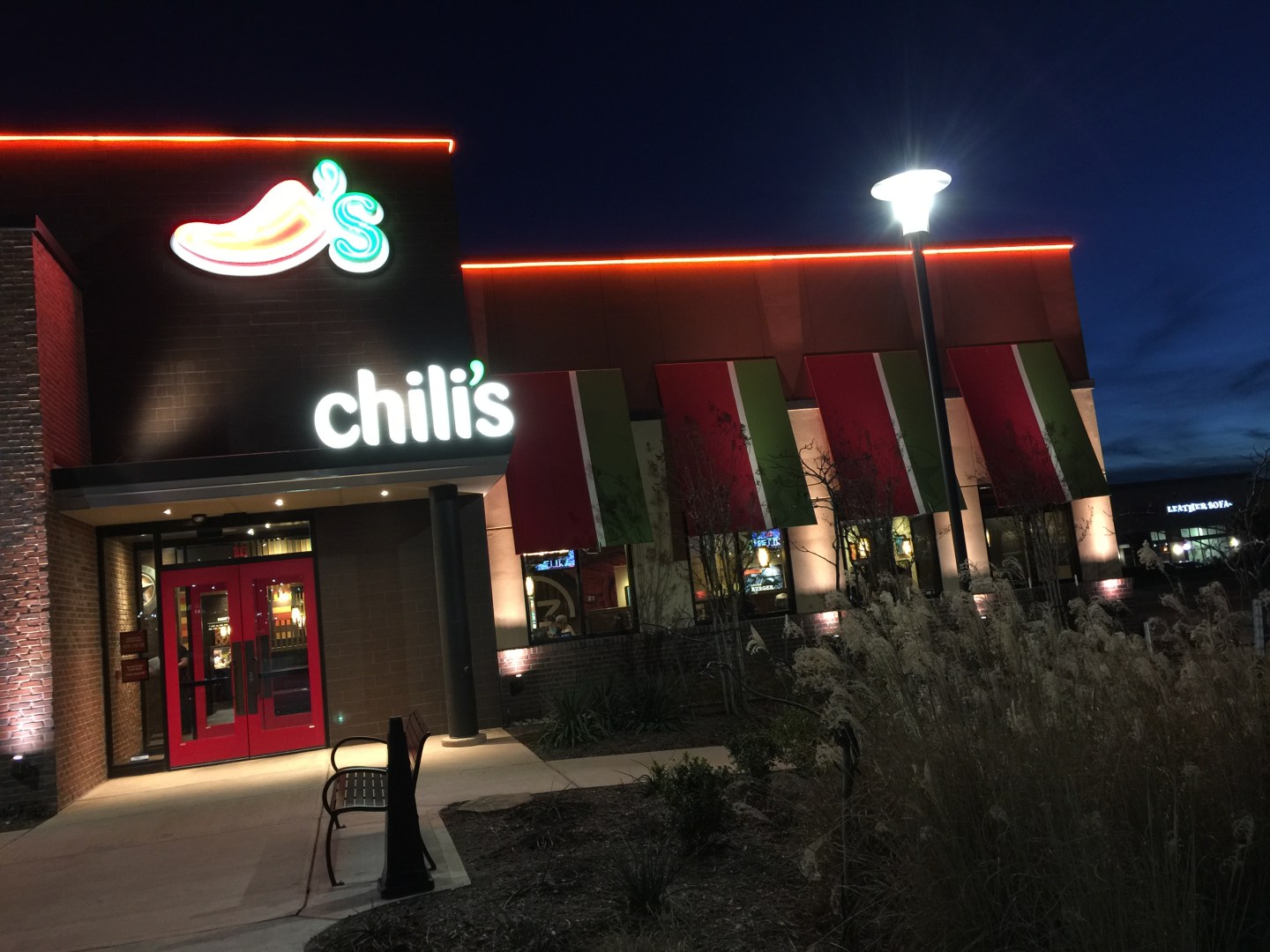 The manager of a Chili’s location in Texas could face legal charges after confiscating a free Veterans Day meal on Friday.

Army veteran Ernest Walker went into the Cedar Hills Chili’s on Friday to redeem his free meal, but left the establishment after an unpleasant experience. Walker explained in a Facebook post that as he was preparing to leave with a to-go box of his leftovers, manager Wesley Patrick approached him to verify he really did serve in the army.

According to the post, Patrick said that another guest suggested to him that Walker wasn’t a real veteran. This guest also suggested Walker’s service dog wasn’t a real service dog. Walker writes that Patrick continued to question him even after he showed him his military ID and discharge papers. It was at this point Walker started filming, asking the manager to admit that he had already seen his papers. Patrick refused to do so, and eventually took away Walker’s to-go box.

Walker suspects that the guest Patrick was referring to was an older white man who had approached him earlier. The man said that he had served in Germany, and “they did not let Blacks serve over there.” The man left, came back to pet Walker’s service dog, and then walked away again. Walker also noted that the man had been wearing a Donald Trump shirt.

“I believe if it wasn’t for the temperature of America right now, I believe that man would have never reacted that way, because I think he’s probably a good person,” Walker told Fox 4 News. Walker joined the military when he was 16 years old and homeless, and said that it changed his life.

Chili’s responded to the situation in a statement to Fox 4 News: “Our goal is to make every guest feel special and, unfortunately, we fell short on a day where we serve free meals as a small token to honor our Veterans… We are taking this very seriously and the leaders in our company are actively involved with the goal of making it right.”

Walker has expressed plans to file charges against Patrick, adding that he would benefit from sensitivity training.