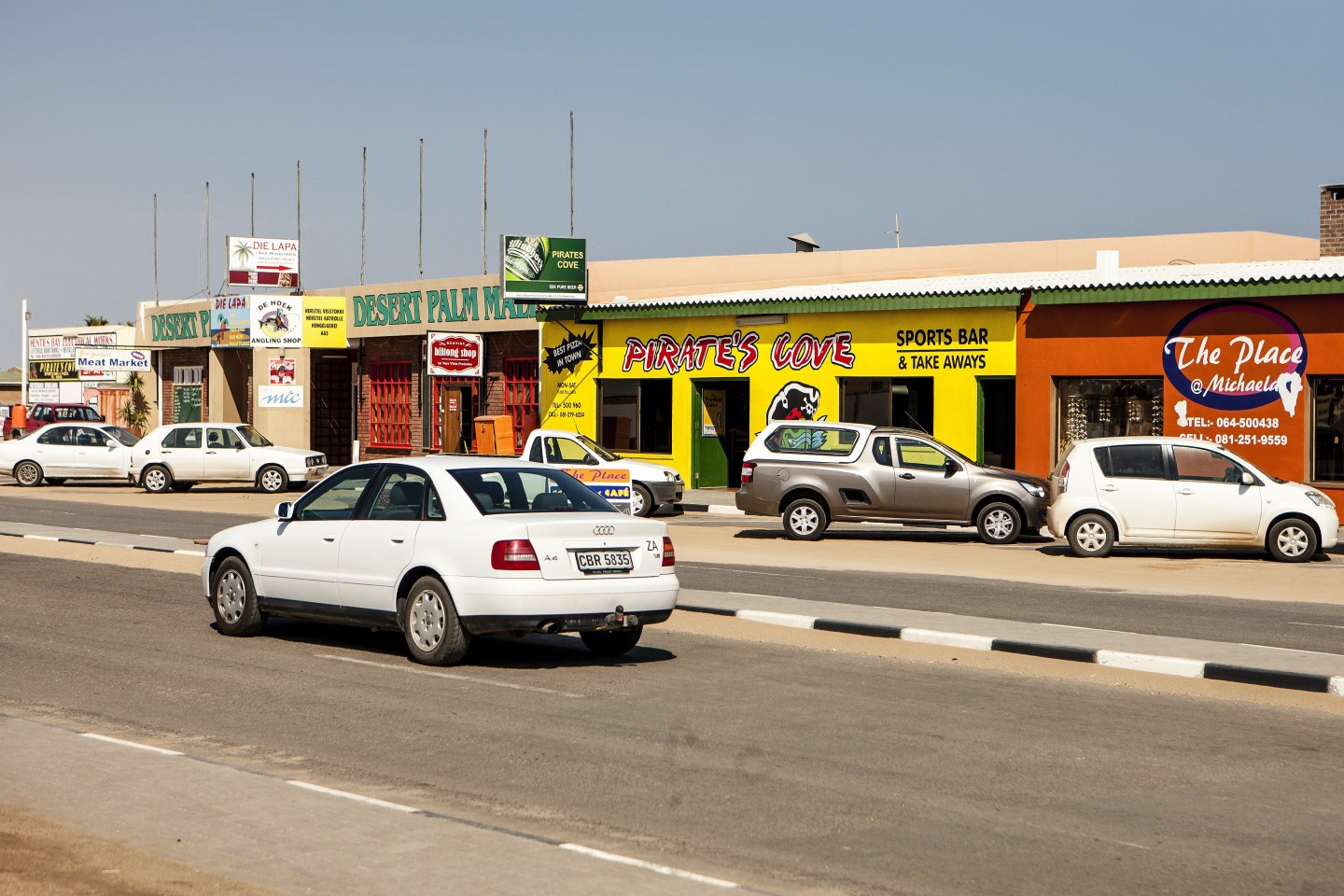 A family-owned grocery chain selling lychees and almond milk would have been an unlikely target when giant private equity funds were spending big in Africa.

But as times have got tougher for investors, small and midsize businesses like Food Lover’s Market are making up the bulk of deals on the continent.

Two years ago, an $8.1 billion investment spree by some of the world’s biggest private equity funds led to expectations that Africa would feature strongly in their portfolios.

But with falling commodity prices dragging down growth, some of these deals are souring, big money flows have dried up, and firms are finding it harder to sell or float their investments.

Standard Chartered has halved its private equity team in Africa in recent months as it looks to sell-off its assets following a number of disappointing deals.

The total value of private equity deals in Africa during the first half of 2016 was just $900 million, according to the African Private Equity and Venture Capital Association (AVCA).

“You need to be a bold investor today,” said Andrei Vorobyov, a partner in Bain & Company’s Johannesburg office.

“I don’t think anybody predicted such a decline in commodity prices.”

Nigeria, Africa’s largest economy, fell into recession for the first time in 25 years in the second quarter of 2016, while business confidence in South Africa was at its lowest in three decades in September.

Yet while big buyouts are out, the number of smaller private equity deals in Africa is rising as investors pick off opportunities too small for global funds, AVCA data shows.

A $54 million investment by emerging market private equity firm Actis in Food Lover’s Market (FLM), a niche South African chain with 128 stores in 11 countries and $750 million in revenues, is typical of the deals which are closing despite slowing economic growth and depreciating currencies.

“This business is right in the sweet spot of our investment strategy in the sub-Saharan African market. The demand for modern retail is no different for a Kenyan consumer than someone sitting in the UK,” said David Cooke, a director at Actis, which plans to triple the size of FLM in five years.

Carlyle closed its first sub-Saharan African fund in 2014, raising $698 million. Two years on a good deal of the money has not yet been invested.

Eric Kump, the fund’s co-head, told Reuters, that more than 50% of the fund would be invested by the end of the year, without saying how or where that would be done.

Carlyle’s 2014 investment in Diamond Bank is underwater, with its stock price down around 90% in dollar terms since the transaction.

KKR began building a dedicated team for Africa in 2013 but so far the Afriflora deal is its sole investment. TPG, which makes midsize investments in Africa through a partnership with Satya Capital, has bought nothing since October 2015 when it invested in a schools business. TPG and KKR declined to comment.

As well as economic uncertainty, industry experts say it is still difficult to find investments in Africa on the scale the big funds would like.

AVCA estimates 40% of the funds raised in 2015 have been spent out of a record $4.3 billion fundraising.

Traditional private equity funds also face the constraint of having to cash out of investments at specified times—often within three years and preferably at attractive enough return levels to tee them up for fresh fundraising.

“Things take longer. A five-year investment is not long in frontier markets,” he said.

The undeveloped state of many of Africa’s stock markets as well as volatile currencies add to the difficulties firms face in selling their investments at the right time.

Japan Pledges $30 Billion for Africa Over Next Three Years

According to an AVCA survey of investors, currency risk is the biggest obstacle to African private equity.

The South African rand hit record lows against the dollar early this year – making it harder for firms that invested in the country two years ago and are approaching the usual exit period to make their move.

Since Permira invested in Teraco Data in December 2014 the rand has fallen more than 20% against the dollar. The firm declined to comment on the deal’s status.

Countries across the continent have restricted dollar use and imposed other capital controls since the emerging markets slide, further deterring foreign investment.

But Andrew Newington, chief operating officer at Actis, said his fund had no plans to retreat from Africa.

“These are big countries and they’re growing. These markets are not going anywhere. We are committed to them through their cycles.”