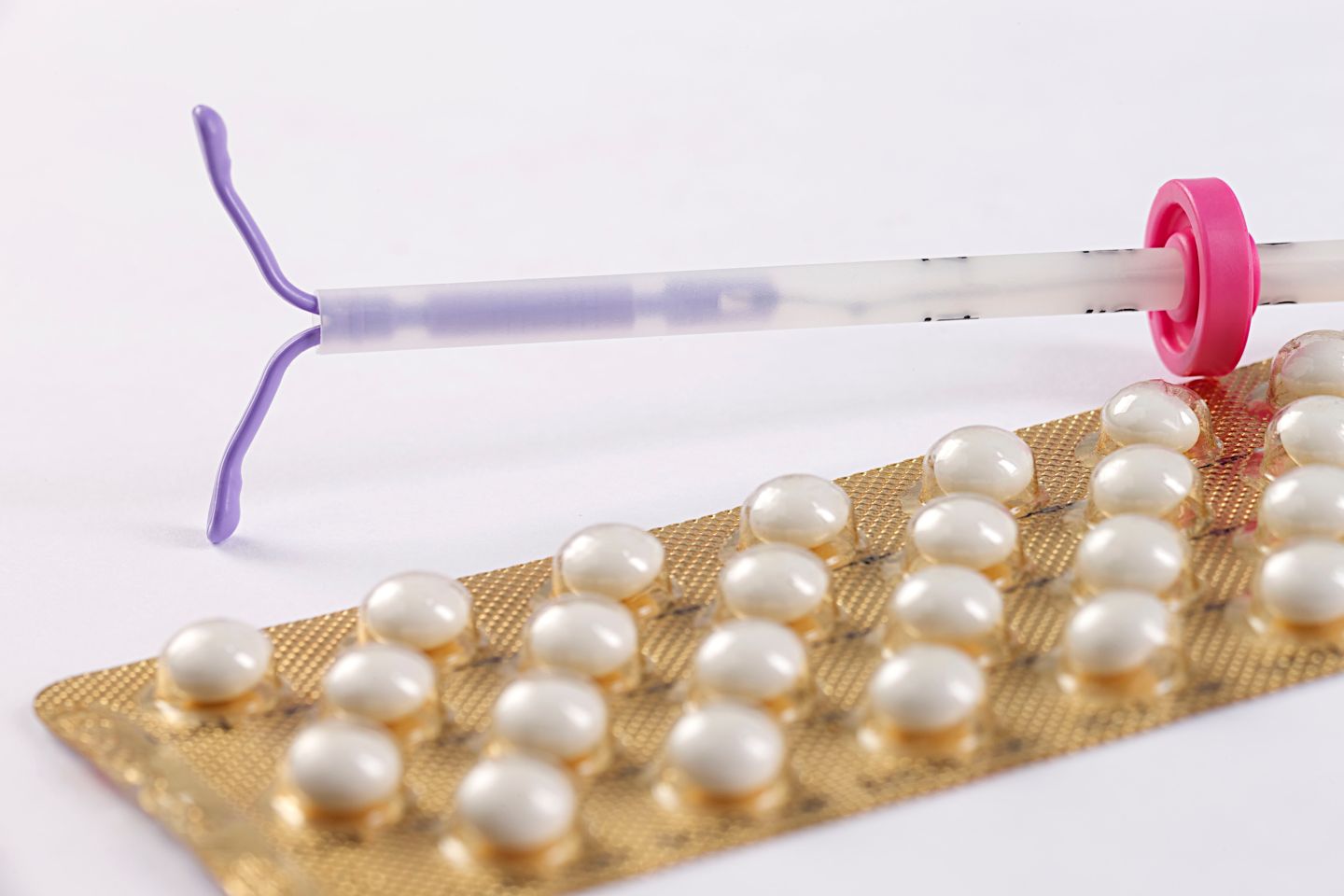 Planned Parenthood is reporting a spike in donations and demand for long-acting contraceptives since Donald Trump’s election as U.S. president while abortion foes hope to gain momentum in their quest to cut public funding to the women’s health organization.

Officials with Planned Parenthood said its patrons are worried about the impact of a Trump presidency on access to abortions and birth control in the United States.

Planned Parenthood, which draws the ire of many Republicans because it provides abortions, is bracing for one of the toughest battles in its 100-year history. It has about 650 health centers nationwide and relies on public funding for about half of its revenue, much of it from the Medicaid health insurance program for the poor.

With Trump winning Tuesday’s election and Republicans maintaining their control of Congress, it could be easier for lawmakers to cut funding to Planned Parenthood and dismantle outgoing President Barack Obama’s Affordable Care Act, known as Obamacare, that mandates insurance coverage for contraceptives.

“There have been attempts the last two years to defund them, and we will do anything we can to defund them,” said Carol Tobias, president of the National Right to Life Committee, which opposes abortion. “I am very optimistic.”

Since the election, the Planned Parenthood Federation of America said it has received nearly 80,000 new donations nationwide, although it did not disclose the money amount.

Planned Parenthood of Illinois said online appointments for long-acting contraceptives like IUDs, or intrauterine devices, rose nearly 50 percent in the past two days compared to the same period last week. It said it plans to increase the number of available appointments to meet demand.

“We have been overwhelmed by community members making donations and contacting us to offer to volunteer and provide support,” said Sarah Wheat, spokeswoman for Planned Parenthood of Greater Texas, where successive Republican governors have cut funding to the organization.

Online donations to the Texas affiliate tripled on Wednesday compared to the previous week, while 125 people have contacted the group to volunteer to help, Wheat said.

Long a target of protest, and sometimes violence, by groups that oppose abortion on religious grounds, Planned Parenthood has in recent years worked to broaden its health services for women and men.

Trump has sent mixed signals about abortion, saying in March that women who end pregnancies should face punishment. He later backtracked on his remarks.

On Wednesday, his team said the new Trump administration would “protect innocent human life from conception to natural death,” without elaborating.

Indiana Governor Mike Pence, Trump’s vice presidential running mate and the head of his transition team, is a strident opponent of abortion. Pence has pushed Congress to defund Planned Parenthood and signed a state law mandating that a fetus be buried or cremated after an abortion.

Trump has also vowed to repeal and replace Obamacare, although he was quoted by the Wall Street Journal on Friday as saying he would consider saving some provisions.

The law required for the first time that insurers cover the cost of many forms of birth control for women.

While it is not clear yet how Trump will proceed with his pledge, some patients want to ensure they have a contraceptives plan in place, Planned Parenthood officials said.

“They really have some concerns about the threats to the Affordable Care Act and the coverage for these services,” said Katie Thiede, the vice president of development for Planned Parenthood of Illinois.

The affiliate said demand for permanent sterilization climbed 57% over the past week.

If Obamacare were to be repealed, an estimated 55 million women could lose access to no-copay preventive services including birth control, screenings for sexually transmitted infections, Pap tests and cancer screenings, according to government figures.

Other challenges could come through court appointments, or through changes in funding rules for Medicaid.

In the longer term, abortion rights advocates have expressed concern that Trump could appoint conservative justices to the U.S. Supreme Court who could overturn the landmark 1973 Roe v. Wade ruling that legalized abortion nationwide.