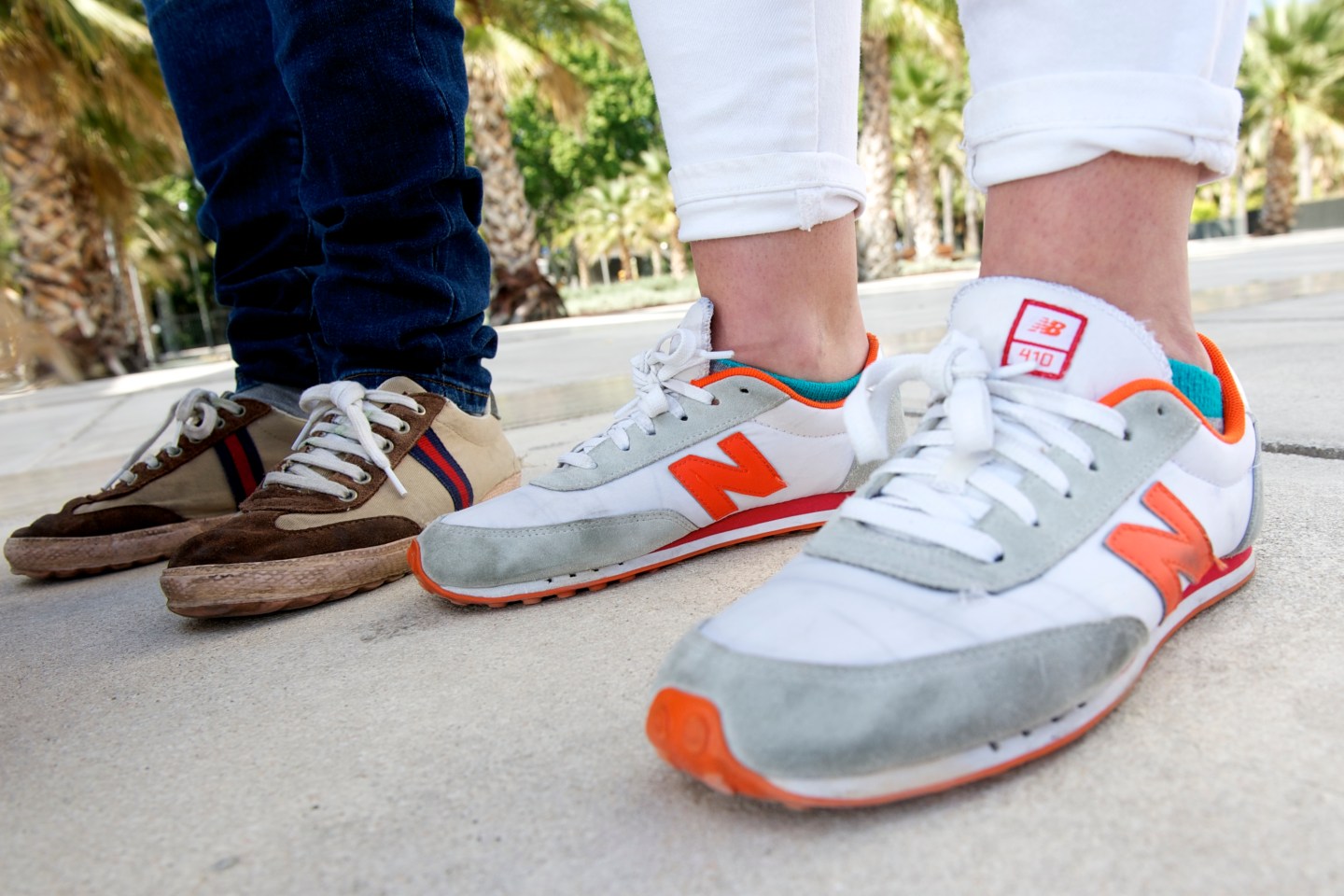 Less than 48 hours after Donald Trump was declared President-Elect of the United States, normcore staple brand New Balance has already thrown its support behind one of his trade policies.

The brand has long advocated and capitalized on its sneakers being primarily made in America and they drove this point home with a statement about the Trans-Pacific Partnership (a trade deal that includes lifting tariffs imposed on shoes imported from Vietnam to the U.S.)

The Wall Street Journal’s Sara Germano tweeted out the following from New Balance’s VP of public affairs in regards to the TPP: “The Obama admin turned a deaf ear to us & frankly w/ Pres-Elect Trump we feel things are going to move in the right direction.”

New Balance: "The Obama admin turned a deaf ear to us & frankly w/ Pres-Elect Trump we feel things are going to move in the right direction"

Sneakerheads and fans of the brand, however, had a myriad of reactions to this statement, with many viewing this as an endorsement of Trump. In protest, people shared videos of themselves burning their shoes to express how they now feel about New Balance based on this statement.

New Balance later tweeted a statement that appears to address the backlash indirectly.