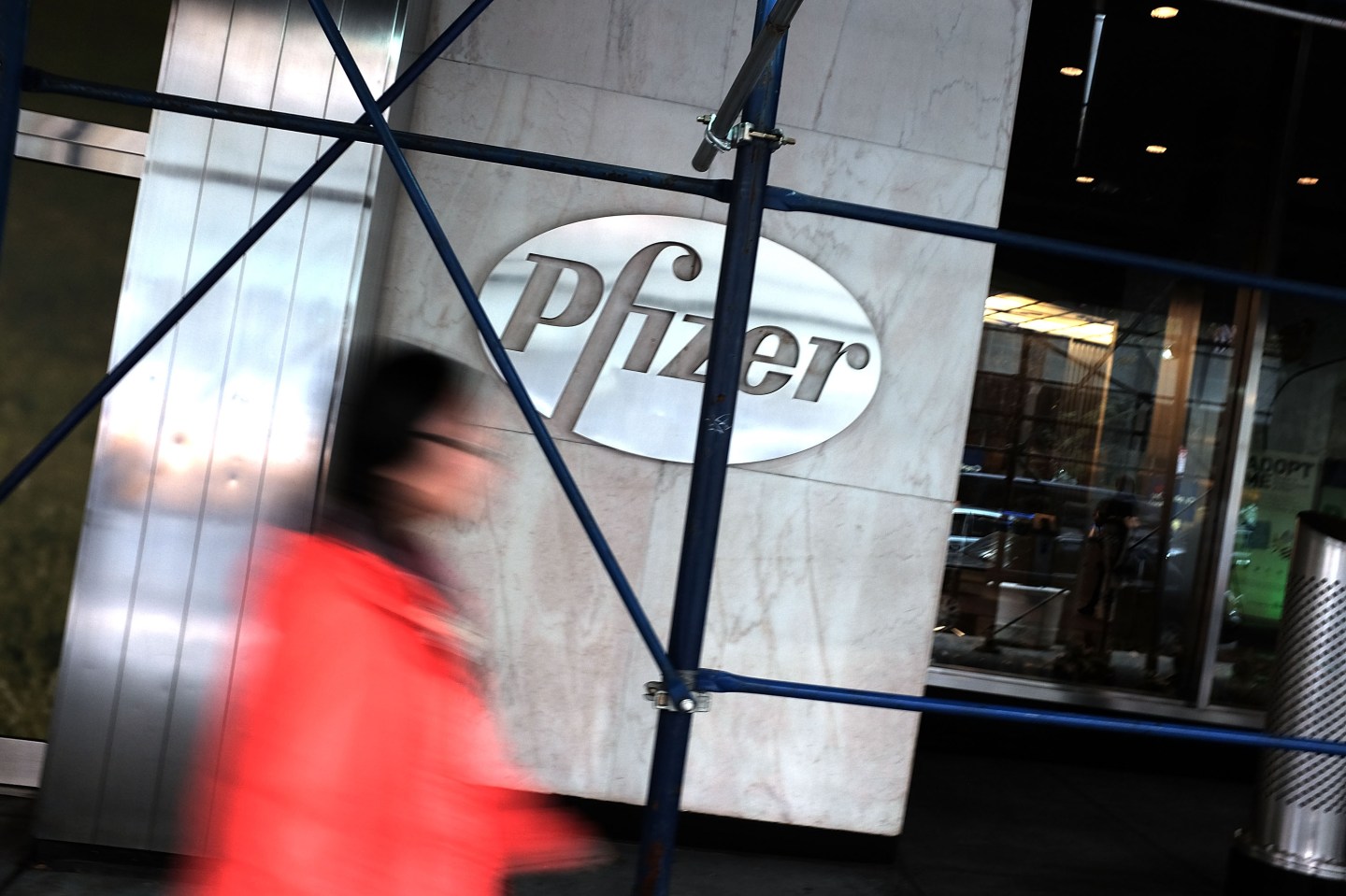 A potential influx of foreign cash and improved stock valuations under the Trump administration would likely boost dealmaking in the industry, which has been anemic ever since political rhetoric against high drug prices picked up late last year, industry analysts and investment bankers said.

That could mean renewed interest in some prime targets of takeover speculation, from cancer drug specialists like Tesaro (TSRO) to rare diseases firms like Sarepta Therapeutics (SRPT), according to several healthcare investors interviewed by Reuters.

It could also throw a lifeline to smaller biotech firms, which on average have only 11 months of cash left to finance their research, according to Thomson Reuters data, and have been hesitant to try to raise money during a weak equities market.

Despite a few headline-grabbing deals, such as Pfizer’s $14 billion acquisition of cancer drugmaker Medivation in August, overall life sciences dealmaking is down 65% from the same period last year, according to Thomson Reuters data.

Indeed, the biggest mergers and acquisitions news this year was Pfizer’s failed bid to buy Allergan (AGN) for $160 billion, which was shot down by U.S. regulators in April.

Investment bankers attribute the slowdown to weak biotech stock prices, which have traded down as much as 30% after Democratic presidential candidate Hillary Clinton vowed to act against pharmaceutical “price gouging” late last year.

Sector stocks are still valued more than 25% below their 2015 peak, and potential acquisition targets have stood firm against suitors who tried to take advantage of the drop.

“There’s been a gap between what acquirers and shareholders are willing to pay for a biotech company and what the company’s board thinks it’s worth,” said one investment banker, who asked not to be named because he was not authorized to talk to media.

The weak M&A environment has persisted despite pharmaceutical companies’ need to expand in fast-growing areas of drug development, from oncology to neurology, and to sell off business units that are not a good strategic fit.

Although Trump has said that runaway drug price inflation must be addressed, Clinton was much more vocal in calling out particular companies, including Valeant Pharmaceuticals International (VRX) and Mylan (MYL) for what she deemed “outrageous” price hikes.

The Nasdaq Biotech Index rallied around 9% on Wednesday on news that Trump had won the election. The index rose another 1.5% on Thursday.

In another potential tailwind for biotech deals, Trump has said that he plans to work with Congress to allow U.S. companies to pay a lower tax rate when bringing back overseas cash.

Pfizer (PFE) would be one of the biggest beneficiaries, with more than $80 billion in funds overseas that Chief Executive Ian Read would like to repatriate. Read has said that Pfizer’s appetite for deals “remains firm,” and that he would consider deals of all sizes.

The pace of biotech M&A “could accelerate if changes in the tax code support this trend by facilitating the repatriation of cash ‘trapped’ overseas for bigger biopharma companies,” said Adnan Butt, an analyst at RBC Capital Markets.

It may take several months before any benefits to dealmaking are felt, as companies and investment banks assess Trump’s new policies as president before committing to large deals.

That has not caused big pharma to shy away from dealmaking completely, however. Pfizer is in the early stages of reviewing a potential sale or spin off of its consumer healthcare business, which could be worth over $14 billion, Reuters reported on Wednesday.

Meanwhile, cash-strapped Valeant is in advanced talks to sell its gastro-intestinal business, which could be worth as much as $10 billion, according to media reports.

Representatives for Tesaro and Sarepta Therapeutics were not immediately available to comment.