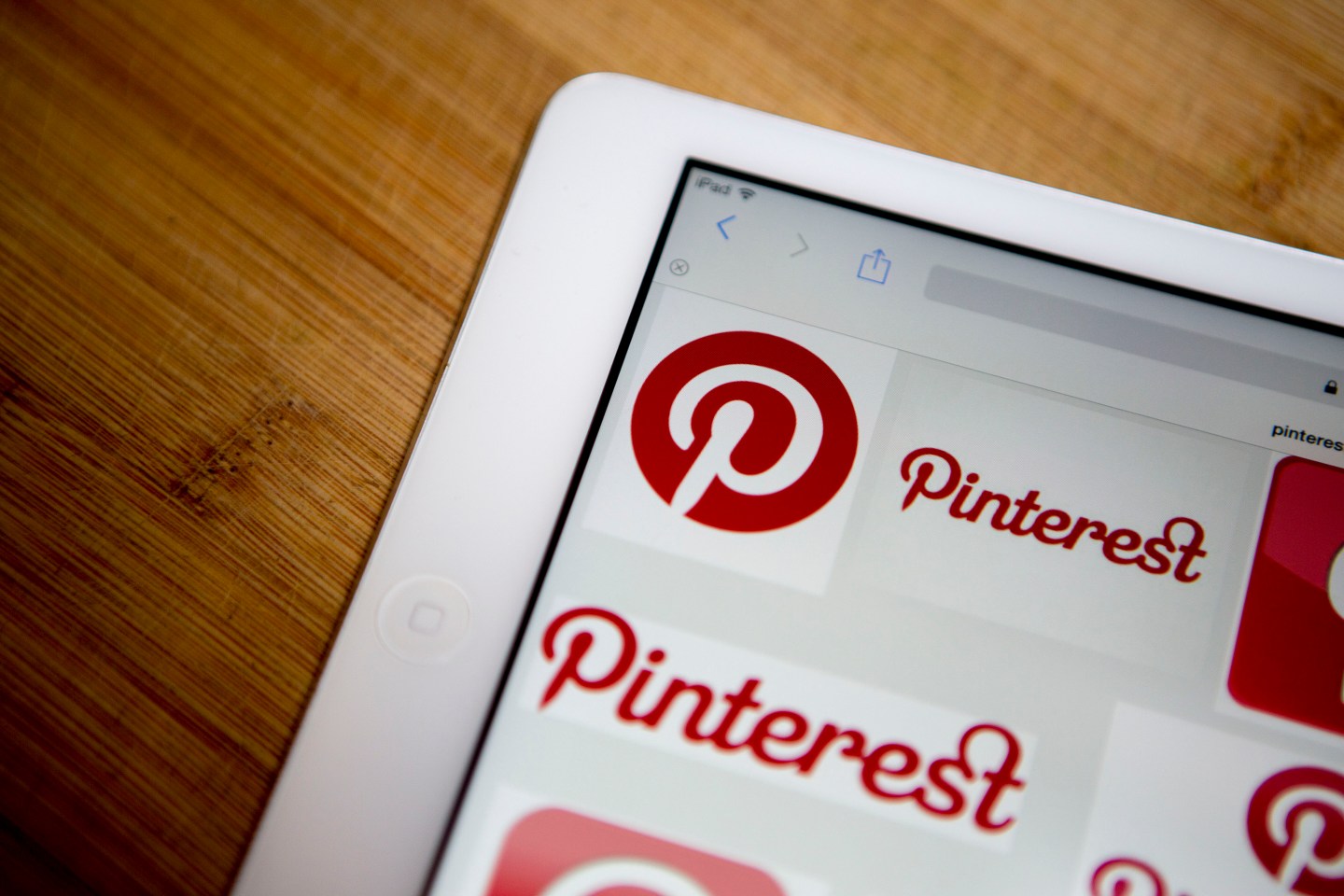 The online pin board has introduced a “Tried it” button that lets users mark recipes and projects posted on the service that they’ve tried. For example, users who try a new cake recipe that they found on Pinterest can check it off after finishing their baking along with leaving a note to share that sifting the flour really does make a difference in how fluffy the dessert turns out.

Users can add a checkmark at the top of posts to mark them as being done in addition to viewing and leaving comments. A list of checked off projects can be found in users’ profiles.

While Pinterest is best known as a digital tool to collect images, it’s also frequently used for creating lists of ideas for home decorations, weddings, and travel. The new features are intended to help users keep track of the ones that they’ve actually used and to let them share helpful hints with others.

Pinterest’s latest additions are intended to encourage users to use the service more often as the company focuses on creating more ways to make money, mostly through advertising and online commerce. Last month, Pinterest said it had 150 million monthly active users, with many of them coming from outside of the U.S.

Pinterest is rolling out the feature to all users over the coming weeks.