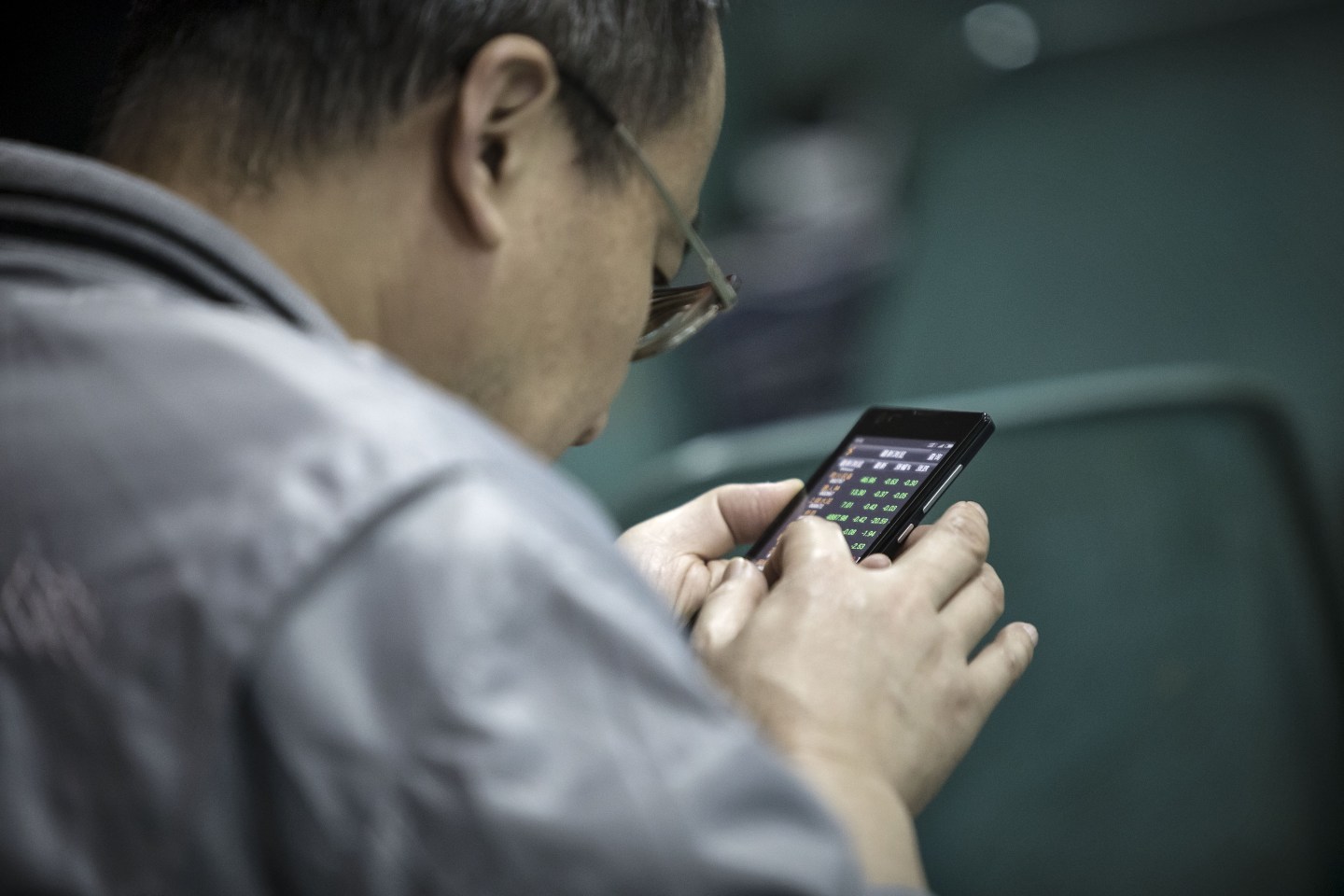 Trump had lambasted China throughout the campaign, drumming up headlines with his pledges to slap 45% tariffs on imported Chinese goods and label the country a currency manipulator his first day in office.

He has also questioned U.S. security commitments to allies and undercut long-held bipartisan U.S. foreign policy norms, such as suggesting that Japan develop nuclear weapons, all stances that if he follows through on could upset the regional security balance in Asia.

That unpredictability is not an ideal election outcome for China’s stability-obsessed Communist Party, especially as it seeks smooth U.S. relations at a time of daunting reform challenges at home, a slowing economy, and a leadership reshuffle of its own that will put a new party elite around President Xi Jinping in late 2017.

Beijing tends to prefer incumbent party successors with consistent policy lines. Trump’s lack of a governance track record and his unorthodox take on long-held Republican priorities could prove a headache for Chinese officials.

Jia Qingguo, the dean of the School of International Relations at China’s elite Peking University and a government advisor, called Trump “a symbol of uncertainty.”

“China hopes the United States’ future policy would be more certain because in this way, we can prepare and deal with it,” Jia said.

Certainly, a Trump White House presents China with a range of new opportunities. Decades of Hillary Clinton’s criticism of China’s human rights record and her insistence on U.S. interests in the South China Sea have made her a well-known, and not well-liked figure among Beijing’s ruling elite.

Chinese experts say some in Beijing believe Trump will prove a pragmatic businessman, willing to deal with China.

“Any type of protectionist policy pursued will be a double-edged sword,” said Ruan Zongze, a former Chinese diplomat now with the China Institute of International Studies, a think-tank affiliated with the Foreign Ministry. “I think he will be very careful about this,”

Moreover, Trump’s criticism of U.S. allies, including Japan, for free-riding on U.S. security guarantees, has offered China the tantalizing prospect of an American retrenchment from Asia.

“From a long-term perspective, this gives China more space to prove itself and it takes off some of the pressure on China,” said Wang Yiwei, Director of the Institute of International Affairs at China’s Renmin University.

But a U.S. pullback in the region would raise other questions for Beijing, such as the uncomfortable prospect of a potential Japanese military expansion.

While Trump has vowed to build-up the U.S. military, in particular the Navy, he has said little publicly about his approach to Beijing’s increasingly assertive role in the South China Sea.

“Trump’s foreign policy approach does seem to be somewhat inchoate and therefore much will depend on who he appoints and who is willing to serve,” said Dean Cheng, a China expert at the Heritage Foundation in Washington.

“Who is the real Donald Trump?”

The U.S. and Chinese business community alike has been unsettled at the prospect of a Trump presidency.

Gloria Liu, partner at law firm DLA Piper, which specializes in Chinese mergers and acquisitions, said: “The US has been the No. 1 destination for outbound Chinese investments. It’s hard to see Chinese firms making the US their first choice. At a minimum, there will be a period of wait and see.”

But they also worry that Trump’s China tariff pledges will undermine the economic interdependence that helps the two countries weather serious security differences.

Executives are holding their breath.

“Everybody is going to be asking who is the real Donald Trump and how much of this campaign rhetoric is going to find itself into reality,” said Randal Phillips, who heads Mintz Group’s office in Beijing.

A Beijing-based state energy executive involved in overseas investment said the market was “very worried” by Trump’s victory and selling for “risk aversion.”

“Trump increases the unpredictability in U.S. policies over regulatory approvals, the likelihood of tighter scrutiny on Chinese investment … and also over oil and gas exports,” said the executive, who asked not to be named.

James Zimmerman, the head of the American Chamber of Commerce in China and a prominent Clinton backer, said “talking tough is a lot easier than thinking tough and making tough decisions, which is what presidents actually have to do.”

“Isolating or penalizing China will not serve America’s interests,” he said in a statement.

“I place great importance on the China-U.S. relationship, and look forward to working with you to uphold the principles of non-conflict, non-confrontation, mutual respect and win-win cooperation,” Xi told Trump by phone.