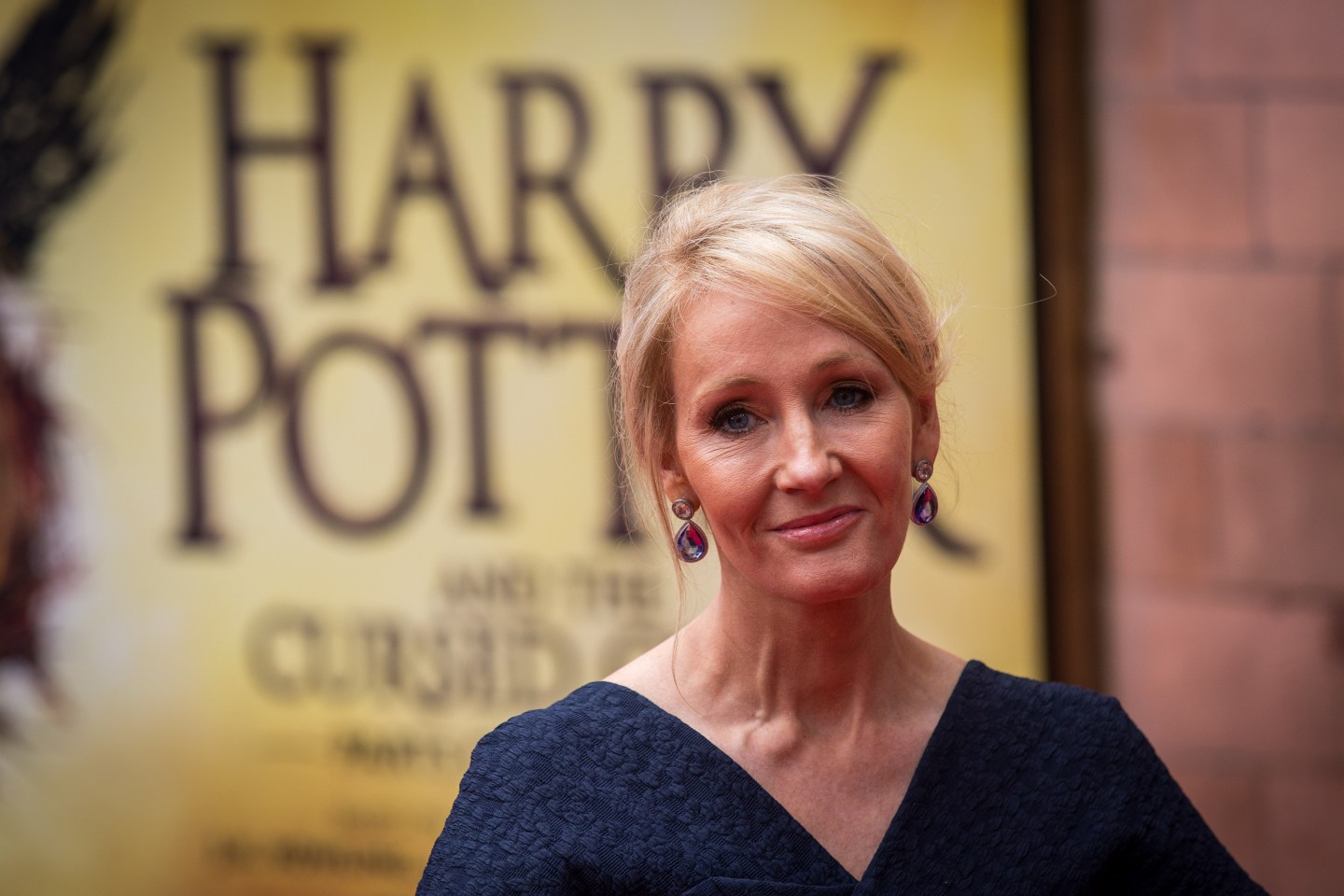 The gates to J.K. Rowling’s wizarding world are set to re-open with Fantastic Beasts and Where to Find Them, but the jury is still out on whether the five-movie spinoff will conjure up the magic that turned Harry Potter into a global entertainment phenomenon.

With no best-selling books this time around, Fantastic Beasts, featuring a story penned by Rowling, will test if the young audience that drove eight Potter films to gross $7 billion worldwide for Warner Bros, will turn out for a film set 70 years before Harry Potter first entered Hogwarts school.

Set in New York City in 1926, the film that will be released worldwide on Nov. 18 holds big potential. If successful, it could dramatically expand the Potter brand of books, toys, costumes and theme parks as Rowling geographically extends a magical world previously confined to the United Kingdom.

Ten days ahead of release, with no reviews yet, Bock and other analysts are predicting a $75 million-$100 million opening weekend for the movie in North America—about half the gross for the last Potter movie in 2011.

Warner Bros later approached Rowling to turn the book into a movie. She came up with a story that centers on actor Eddie Redmayne’s Newt Scamander, a “magizoologist” whose case full of creatures escapes.

“Sure, you don’t have the security of having 150 million people having read the books. But the advantage of people not knowing the story, not being upset when something is left out, is a gift,” Heyman said.

Little is known about the four future films, or how they will link up to the original Harry Potter stories. But Rowling has said they will trace the rise of a powerful dark wizard named Gellert Grindelwald, who was famous in the Potter world for dueling beloved Hogwarts headmaster Albus Dumbledore in 1945.

“As the series develops, the connective tissue with the (Harry Potter books) will become more overt and explicit,” Heyman said.

Just as the Potter movies, Fantastic Beasts showcases Rowling’s imagination, from typewriters tapping away by themselves to computer-generated creatures like the mischievous Niffler or the rhinoceros-like Erumpent.

But the darker storyline and a cast of little-known actors playing adult characters could limit its appeal to families.

“Now they are catering to an older demographic with this new franchise, will it really feed into that family market base?” Bock said.

For Yates, the biggest appeal of Fantastic Beasts is Rowling herself. “You don’t need big movie stars if you have J.K. Rowling. Her stories are the star,” he said.

While there is no novel tie-in, a book version of Rowling’s screenplay is currently 12th on the Amazon.com best- sellers list ahead of its release next week.

Publishers Scholastic Inc, are releasing a series of related books and character guides but the original Fantastic Beasts will not be reissued until March 2017, said Ellie Berger, president of Scholastic’s Trade division.

Whether there will be books to accompany future films will depend on Rowling.

“She is a master storyteller and she does create this world, so when she’s ready to have that exist in a book, that’s when she comes to us,” Berger said.