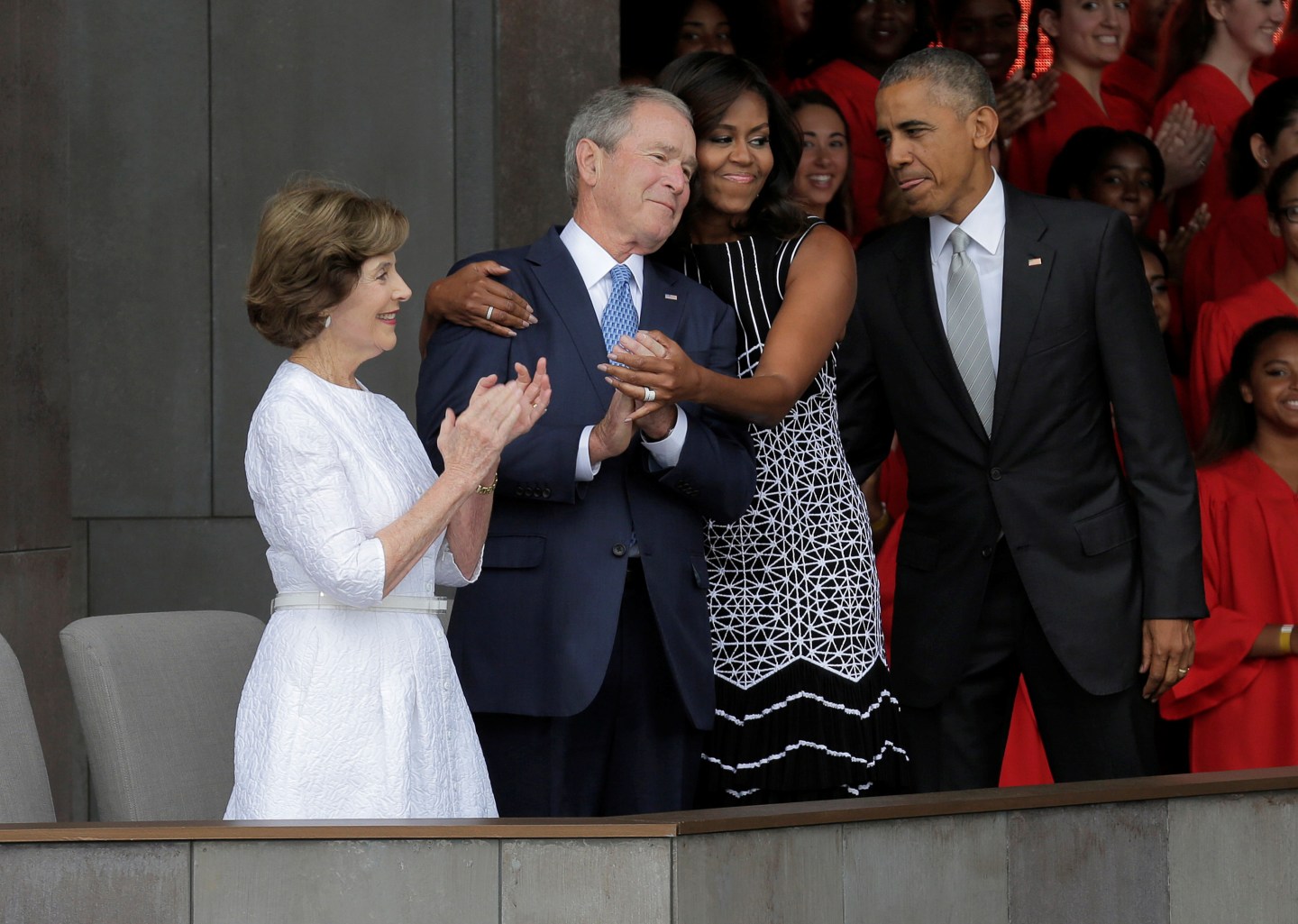 George W. Bush and Laura Bush voted two weeks ago, but did not vote for either major party candidate, a spokesperson said.

In a statement to the Wall Street Journal, the spokesperson declined to say whether the former president and first lady had voted for a third-party candidate or whether they had written in another name. Although reports apparently erroneously claimed that the Bushes had voted for Hillary Clinton on Tuesday, the failure to vote for Republican nominee Donald Trump is in itself a major departure from political tradition.

Trump aggressively attacked and insulted George’s brother Jeb Bush in the primaries, helping take down the one-time Republican frontrunner. Father George H.W. Bush has been rumored to have voiced support for Clinton, while his wife Barbara Bush publicly said she did not “know how women can vote” for Donald Trump.