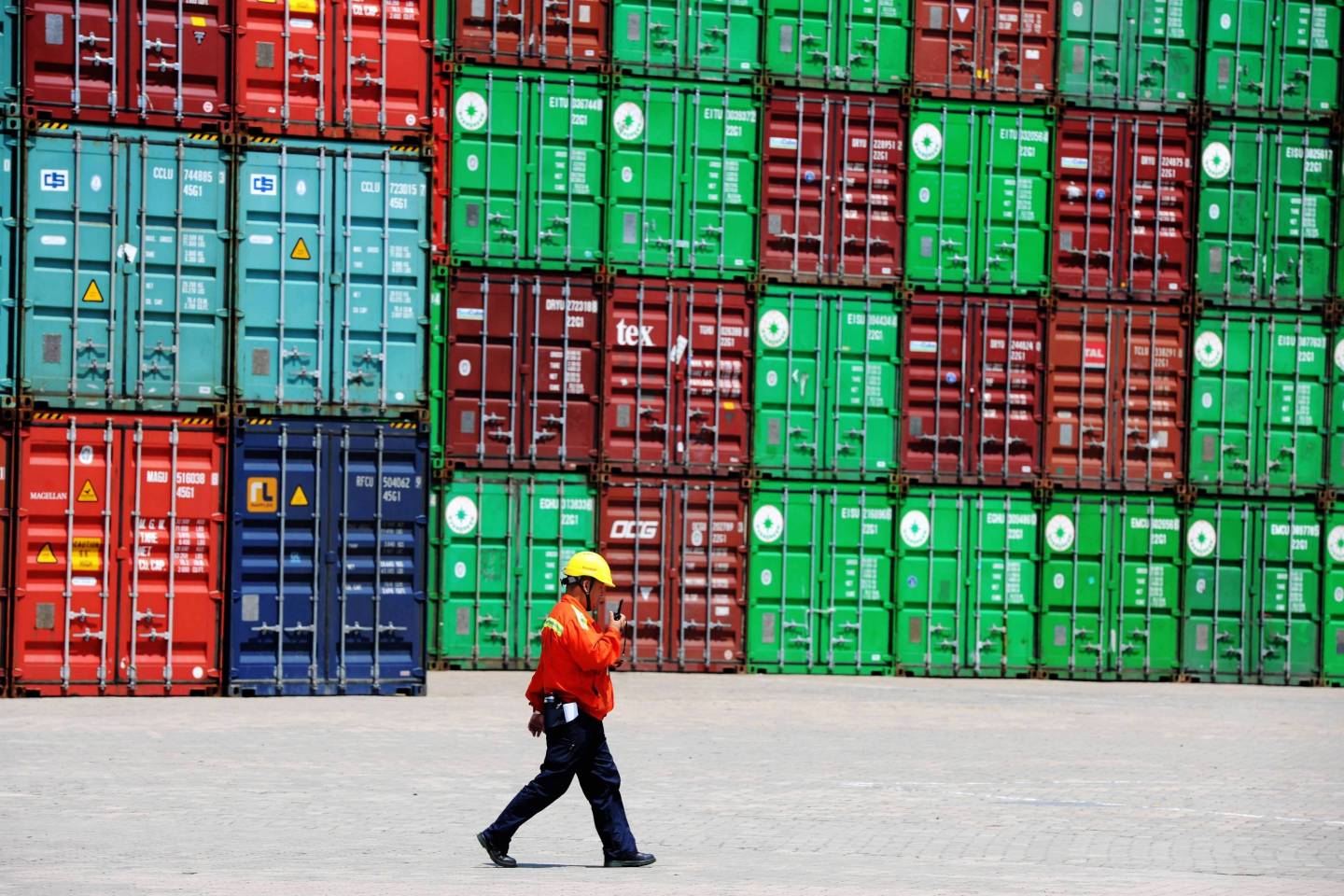 China‘s exports and imports fell more than expected in October, with weak domestic and global demand adding to doubts that a pick-up in economic activity in the world’s largest trading nation can be sustained.

While recent data had suggested the world’s second-largest economy was steadying, analysts have warned that a property boom which has generated a significant share of the growth may be peaking, dampening demand for building materials from cement to steel.

Indeed, China‘s imports of iron ore, crude oil, coal and copper all fell in October, after its robust demand drove global prices of many major commodities higher this year.

Though some analysts argued the decline may be seasonal, data from industry consultancy Custeel.com suggested steel mills have been cutting output and even starting maintenance work earlier than usual as soaring costs for raw materials such as iron ore and coal squeeze profits.

Analysts polled by Reuters had expected October exports to have fallen 6% from a year earlier, compared to a 10% contraction in September. Imports had been expected to drop 1%, after falling 1.9% in September.

“Our conclusion is that external demand remains sluggish but it has not worsened significantly. Although both exports and imports have fallen short of expectations, they have improved on a year-on-year basis,” economists at ANZ said in a note, noting the rate of decline in October had moderated from September.

Still, China‘s exports in the first 10 months of the year fell 7.7% from the same period a year earlier, while imports dropped 7.5%.

Exports have dragged on economic growth this year as global demand remains stubbornly sluggish, forcing policymakers to rely on higher government spending and record bank lending to boost activity. Weak exports knocked 7.8% off the country’s GDP growth in the first three quarters of this year.

Imports fell for the second month in a row in October after rising for the first time in nearly two years in August.

In yuan-denominated terms, the trade numbers weren’t as bad, indicating that the currency’s slide to six-year lows has provided some support for exporters. Yuan-denominated shipments have only fallen 2.0% this year, with imports down 1.8%.

“Yuan depreciation should be positive for exports, but it only provides some support for exporters when they convert dollar income into yuan, but cannot reverse the trend,” said Merchants Securities economist Liu Yaxin in Shenzhen.

China‘s October iron ore imports were the lowest since February, while imports of copper, a key material used in building construction, fell to a 21-month low.

“The ongoing cyclical rebound in China‘s economy should support imports for another quarter or two but is unlikely to last much longer given that the boost to growth from earlier policy easing is set to fade before long,” Capital Economics’ China economist Julian Evans-Pritchard said in a note.

Exports to the United States fell 5.6% in October, compared to an 8.1% decline in September, while shipments to the EU fell 8.7%, a slight improvement from the previous month.

China‘s imports from Southeast Asia rose 18.4% in October, while those from Australia increased 16.3%, both significant improvements from recent months.

The commerce ministry said last week that China will face relatively large downward pressure on foreign trade in the fourth quarter, with uncertainties continuing into 2017.

To be sure, China factory surveys for October showed activity at two-year highs, and trends for other major Asian exporters point to positive trends in the region.

China‘s economy expanded at a steady 6.7% in the third quarter and looks set to hit Beijing’s full-year target, fueled by stronger government spending and a red-hot property market that are adding to its growing pile of debt.