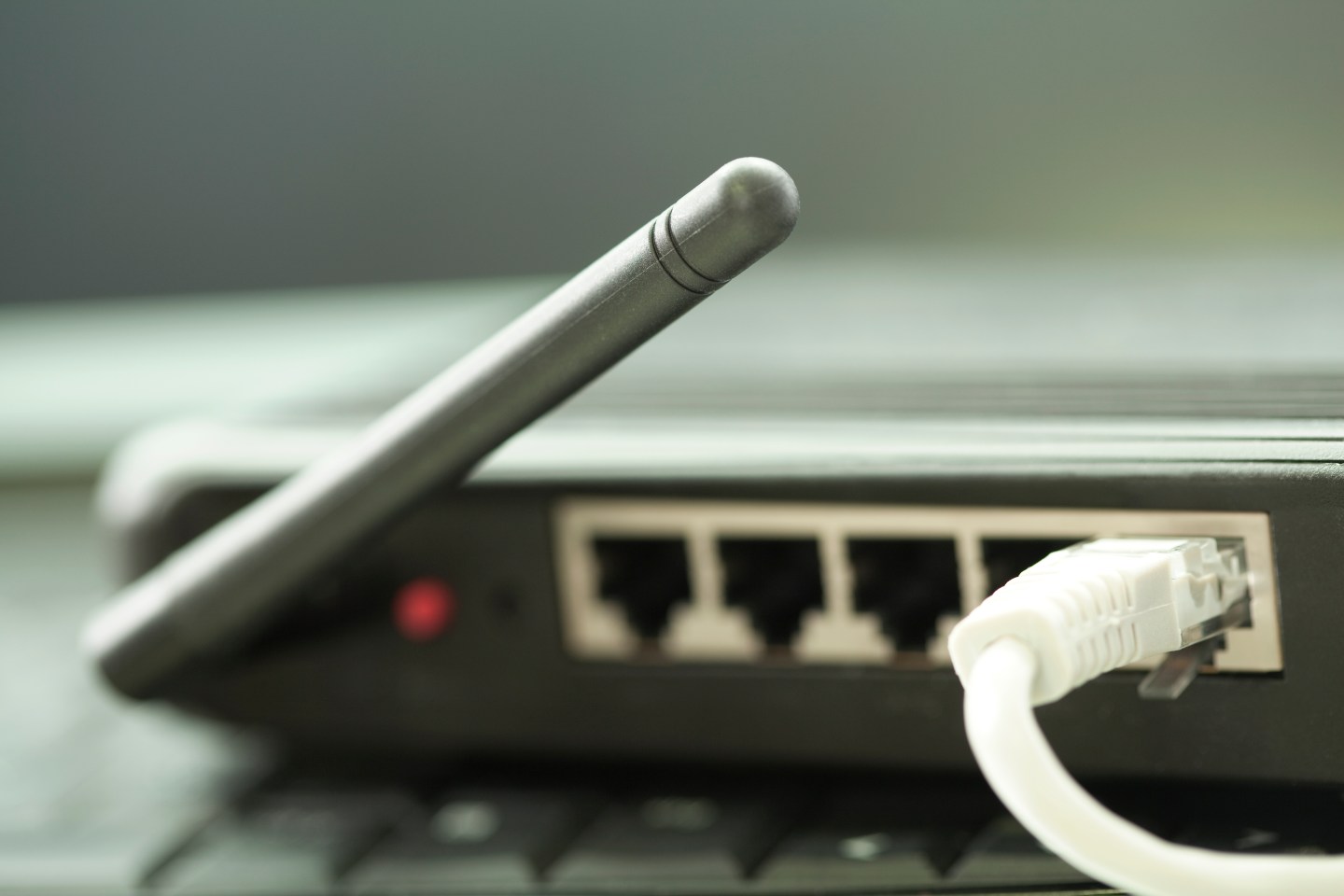 Windstream (WIN) said on Monday it would buy fellow U.S. telecommunications company EarthLink (ELNK) in a deal valued at about $1.1 billion, including debt, in a bid to cut costs and better compete with rivals.

EarthLink shareholders will receive 0.818 Windstream shares for each share they own.

The deal values EarthLink at about $645.2 million or $5.92 per share, based on Windstream’s Friday closing price, according to Reuters calculations. EarthLink had about $436 million in gross debt as of Sept. 30.

Windstream’s offer price is at a 9.2 percent premium to EarthLink‘s Thursday close, before Reuters reported that the companies were in talks to merge.

Both Little Rock, Arkansas-based Windstream, which provides telephone and Internet services to consumers in rural markets, and Atlanta-based EarthLink, which was an Internet pioneer in dial-up service in the 1990s, have seen revenue fall for the past three years.

The deal, when closed, is expected to generate over $125 million in cost synergies within three years, the companies said.

The merger comes as CenturyLink (CTL) last month agreed to buy Level 3 Communications (LVLT) in a deal valued at about $24 billion, with CenturyLink keen to expand its reach in a crowded market that provides communications services to businesses.

This story has been updated throughout.