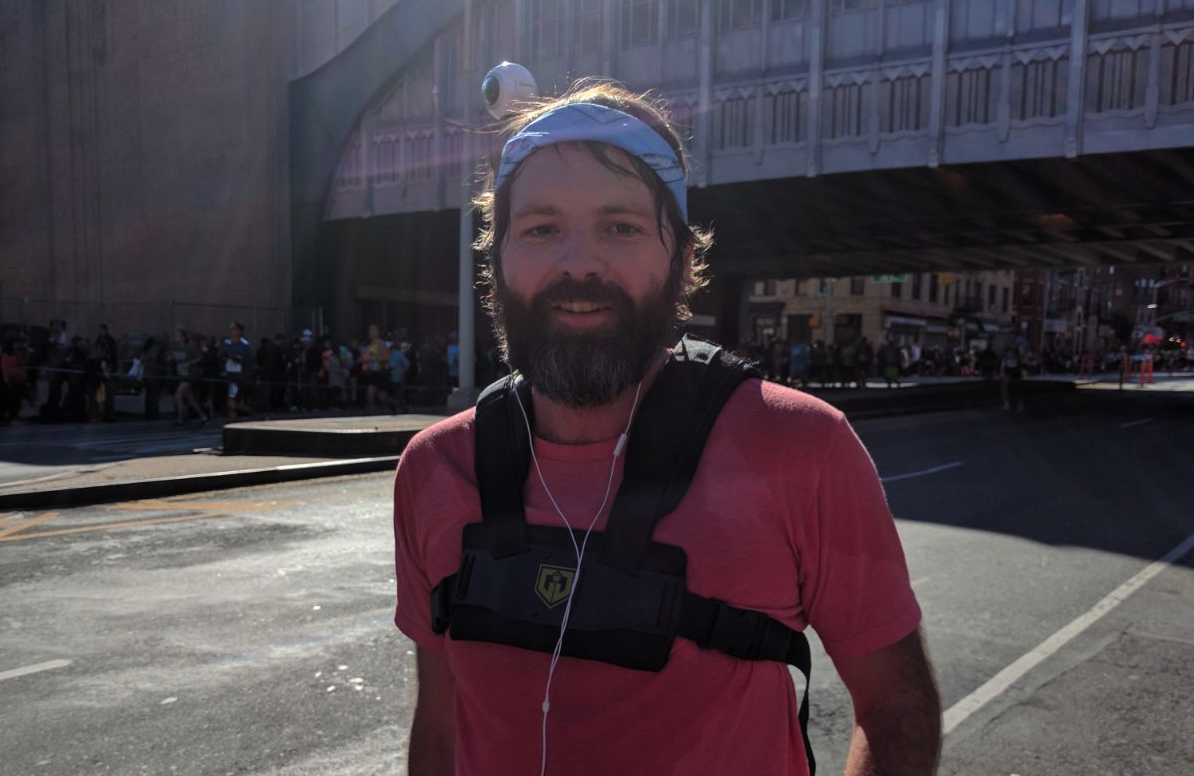 The New York City Marathon is the largest and most iconic marathon in the world with nearly 50,000 finishing the race each year, and millions more cheering from the sidelines and tuning in to watch the runners as they traverse the city on their 26.2 mile journey across the five boroughs. Because of the increasing popularity and rigor of the race, most can only dream of what it’s like to take part, but “26.2 in 360” makes the Marathon accessible to all.

“With the launch of ‘26.2 in 360,’ we’re able to not only take our viewers on a journey that many will never otherwise take, but we are particularly excited about the timeliness of offering this experience,” said Mia Tramz, managing editor of LIFE VR. “This year’s world-famous NYC marathon took place just a day ago, and by collaborating with the talented teams at Sports Illustrated and CyberLink, we’re thrilled to be able to offer this to our viewers the morning after the race.”

The “26.2 in 360” experience was filmed entirely during Sunday’s race and is available now on Time Inc.’s LIFE VR app for iOS and Android, with 360-degree video on SI.com.

Watch a preview of the experience below.

The energetic 360 video simulates Christison’s first-person experience. Viewers can follow him on his journey from the Verrazano Bridge in Staten Island, through Brooklyn and Queens to the Queensboro Bridge, along the 1st Avenue stretch in Manhattan to the Bronx and finally back to where it all began, in Central Park.

This story originally appeared on si.com.