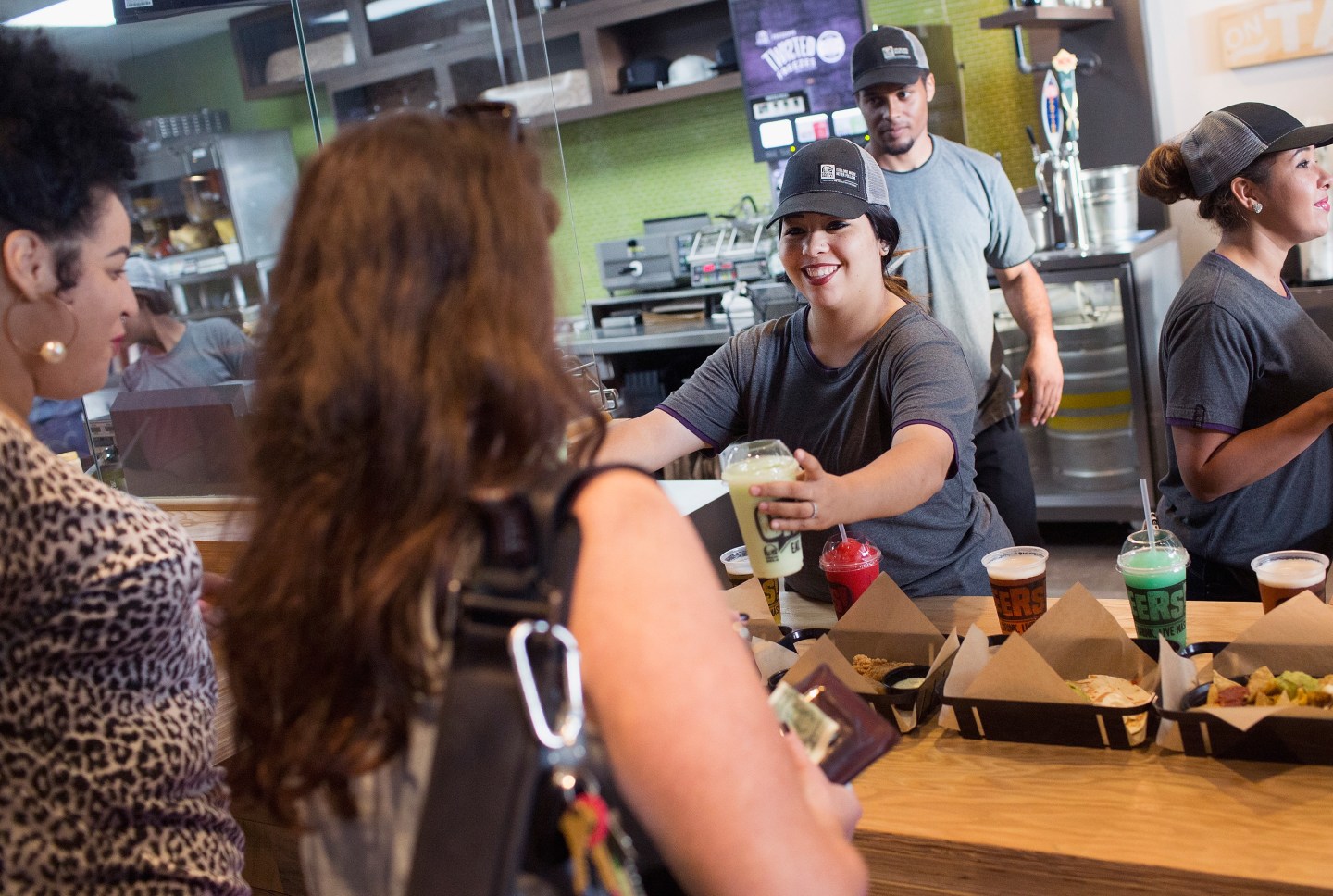 Taco Bell, which operates about 7,000 restaurants in the United States, generated revenue of about $2 billion in 2015.

The Mexican food chain employs 40,000 people in company-owned stores in the United States.

Taco Bell’s U.S. expansion follows its plans to grow its international store base to 1,000 restaurants by 2022.

The company, which has 300 restaurants in international markets, opened its first outlet in Brazil in September.

The planned hiring and expansion efforts come on the heels of Yum Brands’ spinoff of its China operations, the company’s top profit generator, into a separate unit called Yum China (YUMC) earlier this week.