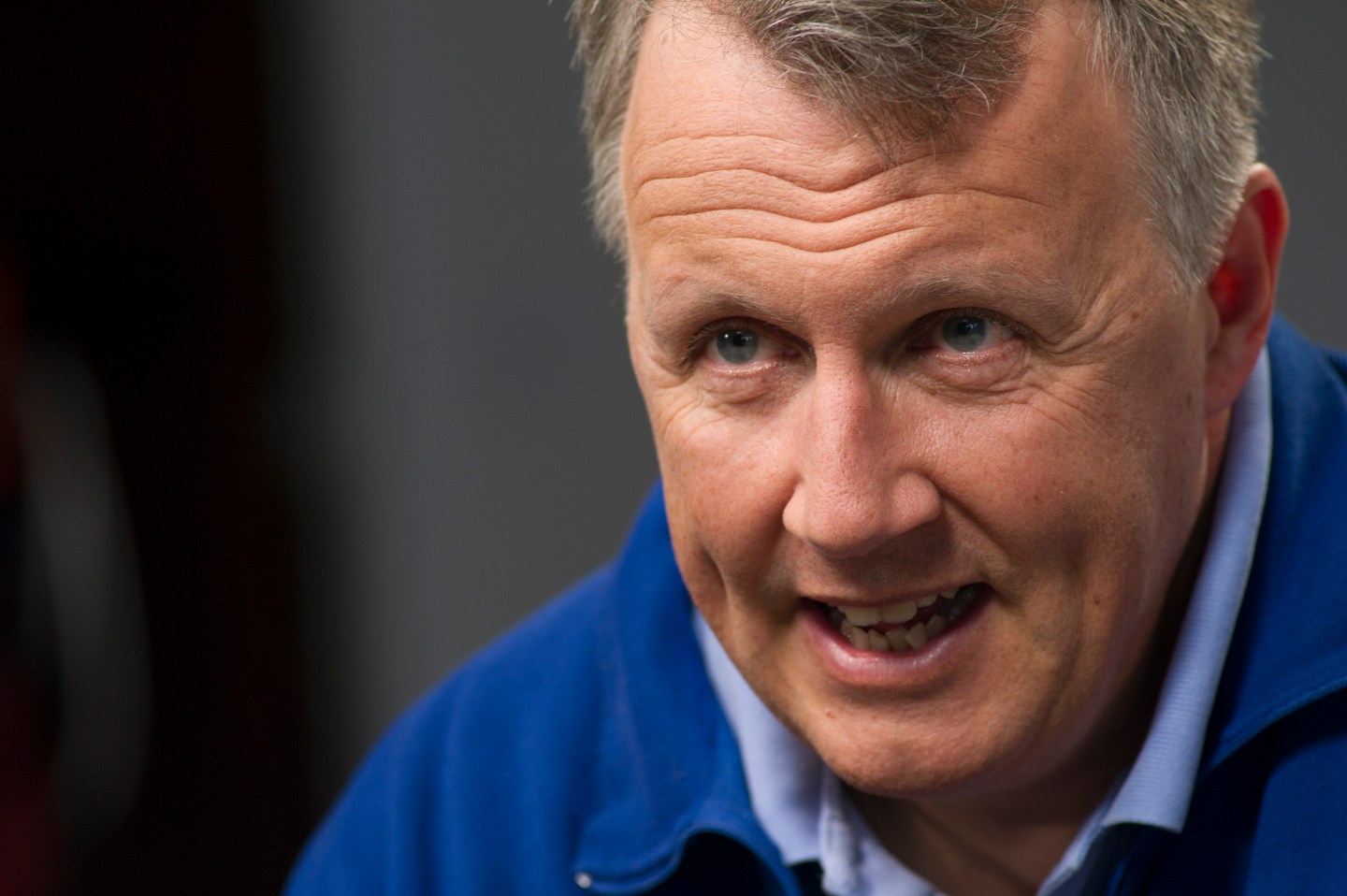 It’s been more than seven years since Jack Groetzinger pitched his ticketing startup SeatGeek at TechCrunch50 (now called TechCrunch Disrupt), but he still finds himself thinking about it. It was the day investor and Y Combinator co-founder Paul Graham “eviscerated” him and his company.

During a cringeworthy 5-minute Q&A session, Graham asked why SeatGeek wasn’t using its technology to make money from buying underpriced tickets, given the amount of data they’d amassed. SeatGeek co-founder Russell D’Souza said it would take an enormous amount of cash upfront to be able to build a significant inventory of tickets. Graham didn’t seem impressed.

“I just forced myself to watch the video again, and my chest now aches,” Groetzinger wrote in a post on his personal website back in 2013.

At the conference, SeatGeek had pitched itself as the “Farecast for ticket events,” or a web service that would predict whether ticket prices for a concert or sporting event would rise or fall so the customer could buy at an optimal price. This was the vision, and the co-founders weren’t budging.

Groetzinger even wrote an email to Graham after the brutal Q&A to explain why it wouldn’t make business sense for SeatGeek to act like a hedge fund for tickets. Three days later, Graham responded: “My gut feel though is that you’re not making optimal use of your software … I wonder if there is some way for you guys to do arbitrage without ever holding the tickets.”

Groetzinger ignored his suggestion. But after a period of time spent testing their original forecasting model, the founders realized something about ticket forecasting: No one cares. They found that “people just want to buy stuff.” So SeatGeek re-configured its business model and used its proprietary software to power its search platform.

Today, SeatGeek is a ticket marketplace for sports, concert, and theater tickets. Instead of buying cheap tickets and holding inventory, SeatGeek sells tickets from third-party vendors and makes money by taking a cut of the sale.

The startup has done pretty well for itself ever since that day in 2009. It has raised more than $100 million in venture capital from firms like Accel Partners and Technology Crossover Ventures, as well as investors like Eli and Peyton Manning.

With nearly 8 million SeatGeek app downloads, mobile has fueled much of the company’s growth. SeatGeek declined to offer specifics on revenue, but the company processes at least $1 million in transactions per day and takes a commission of 8% to 14% on each ticket sale. On the low end, that puts them at about $29 million in annual revenue. Their revenue has been previously pegged at $25 million.

The company has also found ways to differentiate itself from rivals Ticketmaster and StubHub. In August, SeatGeek announced a partnership with Major Soccer League that will allow third-party websites to sell tickets to soccer games. This deal brings attention to “SeatGeek Open,” a platform that lets any app or website sell verified tickets directly to consumers. This means that you could request an Uber ride and buy a concert ticket seamlessly without ever leaving the Uber app.

These days, Groetzinger doesn’t have to pitch his company too hard. But he’s still hoping that someday he’ll get another shot to pitch Graham, the legendary investor he calls his “white whale.”

And he may just have a chance. Graham doesn’t even recall that Q&A episode: “Honestly, I don’t even remember the event. That was 7 years ago,” he told Fortune in an email.