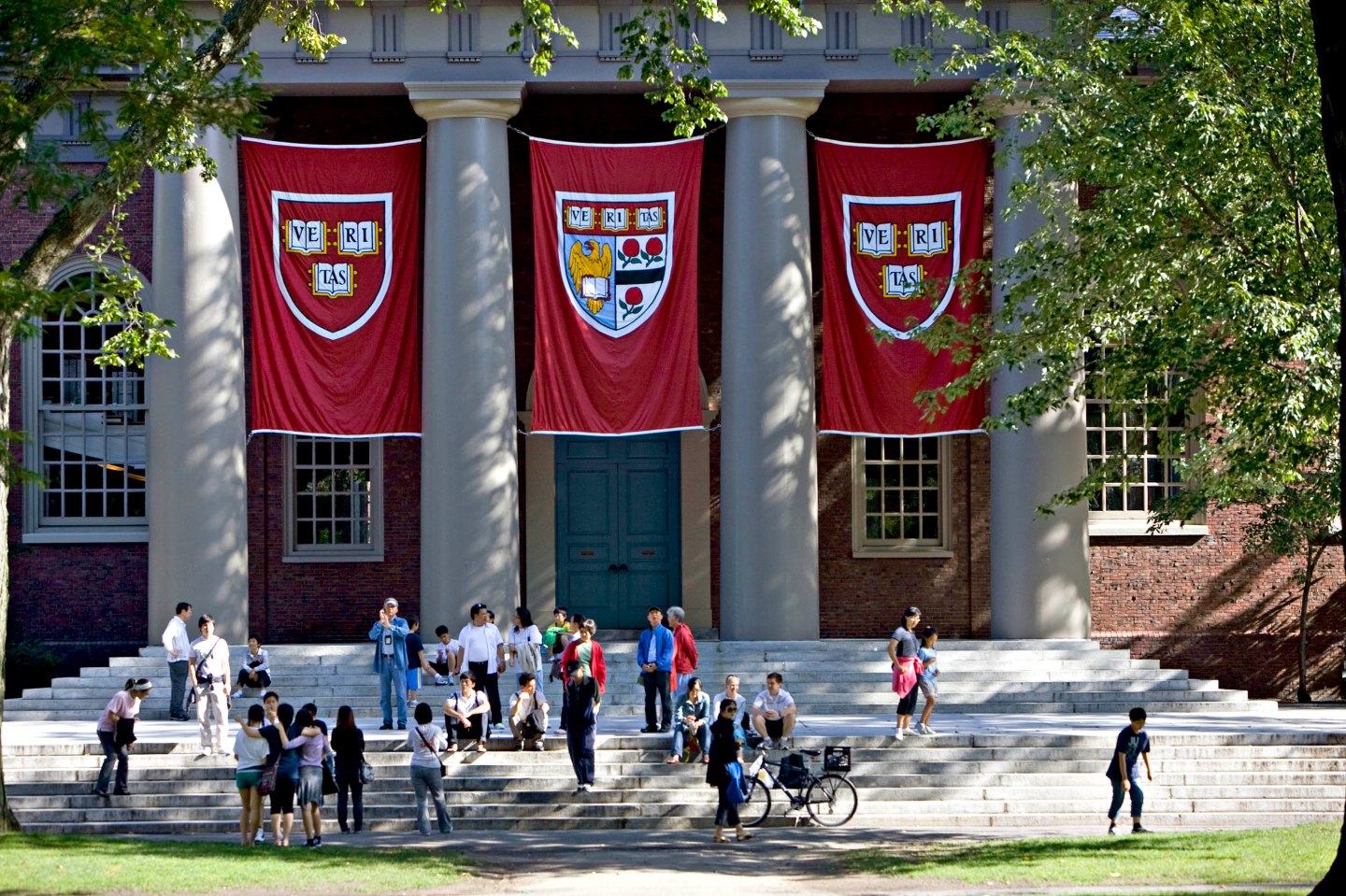 This article originally ran on People.

Harvard University has abruptly ended the men’s soccer team’s season after it was discovered that the team had created sexually explicit documents rating the women’s soccer team “numerically and assigning each a hypothetical sexual position.”

“As a direct result of what Harvard Athletics has learned, we have decided to cancel the remainder of the 2016 men’s soccer season,” Athletics Director Robert L. Scalise wrote in an email to Harvard student athletes.

In late October, The Crimson, the school’s newspaper, reported that the “scouting report” was first created by the 2012 men’s soccer team to rate that year’s women’s team recruits.

In his email, Scalise explained the reason behind his decision to cancel the season was due to the fact that the “practice appears to be more widespread across the team and has continued beyond 2012, including in 2016.”

The men’s soccer team is currently ranked first in the Ivy League, and were scheduled to play Columbia on Saturday. Had Harvard won that match, the Pilgrims would have nabbed an automatic bid to the NCAA tournament.

Men’s soccer coach Pieter S. Lehrer said the team is “beyond disappointed that our season has ended in this way, but we respect the decision made by our administration.” In his statement, he also explained: “We accept responsibility for our actions, and I know that we will use the experience of this terribly unfortunate situation to be better.”

On Oct. 29, the six 2012 women’s soccer recruits responded to the “report” in a joint op-ed. “We are appalled that female athletes who are told to feel empowered and proud of their abilities are so regularly reduced to a physical appearance,” they wrote, and concluded that they forgive the men’s team.

University President Drew G. Faust wrote in a statement: “The decision to cancel a season is serious and consequential, and reflects Harvard’s view that both the team’s behavior and the failure to be forthcoming when initially questioned are completely unacceptable, have no place at Harvard, and run counter to the mutual respect that is a core value of our community … I was deeply distressed to learn that the appalling actions of the 2012 men’s soccer team were not isolated to one year or the actions of a few individuals.”