What I Learned From Shutting Down My Own Department 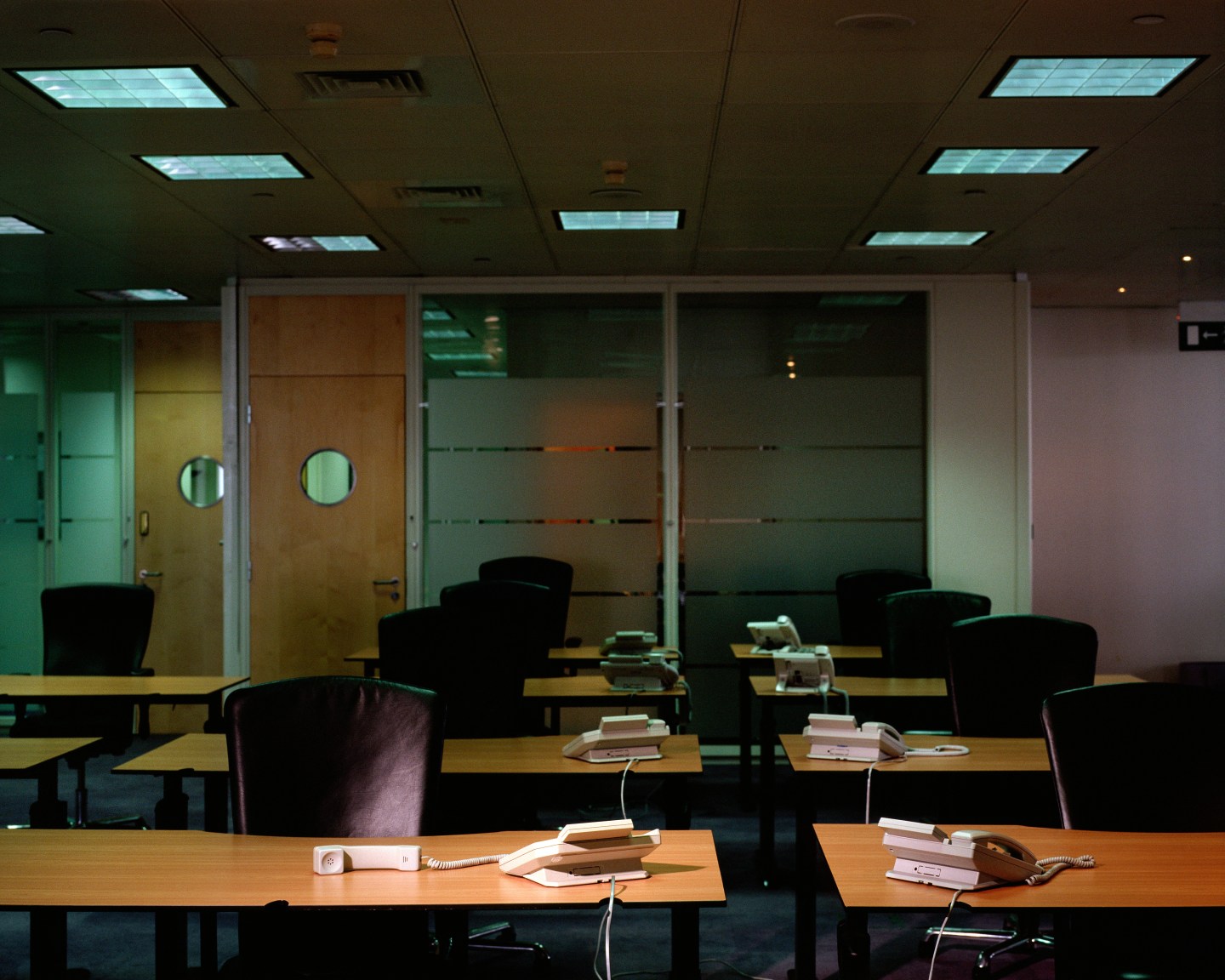 The MPW Insiders Network is an online community where the biggest names in business and beyond answer timely career and leadership questions. Today’s answer for, “What’s the scariest work challenge you were faced with and how did you overcome it?” is written by Susan Bryant, chief marketing officer of DialogTech.

In one of my previous roles, I was assigned to a task force to evaluate a business unit in our company. It didn’t seem like anything out of the ordinary, until I learned that we would be evaluating my own unit to determine if we were providing enough return on investment. The task force was committed to finding the right answer for our business, and as much as I was personally invested in my unit, I knew I had to look at it from an outsider’s perspective.

After meeting multiple times with the rest of the task force, evaluating numbers, and comparing them against the investment made in the unit, we arrived at a clear answer: This unit wasn’t going to meet the investment hurdles, regardless of what we did. We weren’t growing fast enough to reach our return on investment expectations.

But I was invested in my work and had employees who depended on their jobs. Proposing closing this unit to our executives and board terrified me; however, I knew it was the best option for the company. It wasn’t that the employees weren’t dedicated enough, that our performance was poor, or that our projects were trivial. Rather, the unit just wasn’t going to bring in the expected profit and our company could instead invest in other businesses with higher returns.

This is the risk one takes when working in a newly established business unit or startup. While I knew this was possible, being on the receiving end and having it happen at my company was unsettling.

I was tasked with presenting our solution to the company and informing my colleagues in the division. While I was unsure about what my next career move would be, I knew that I would be okay. I had dealt with change before and was confident I would persevere.

I was more concerned about my employees. I first let each of them know that I was personally committed to helping them with their next career move, whether it be internally or to a new company. I am proud to say that every single one of my colleagues was placed. I helped 25% move to outside companies, and the rest transitioned into new positions within our firm.

This was a tough experience, but I believe it strengthened me as a leader. It also reinforced something I’ve continued to believe: While it’s critical to make decisions that maximize the value of your business, it’s also vital to care for your employees, who help drive your success. Change is hard and can be scary, but more often than not it’s followed by great rewards.