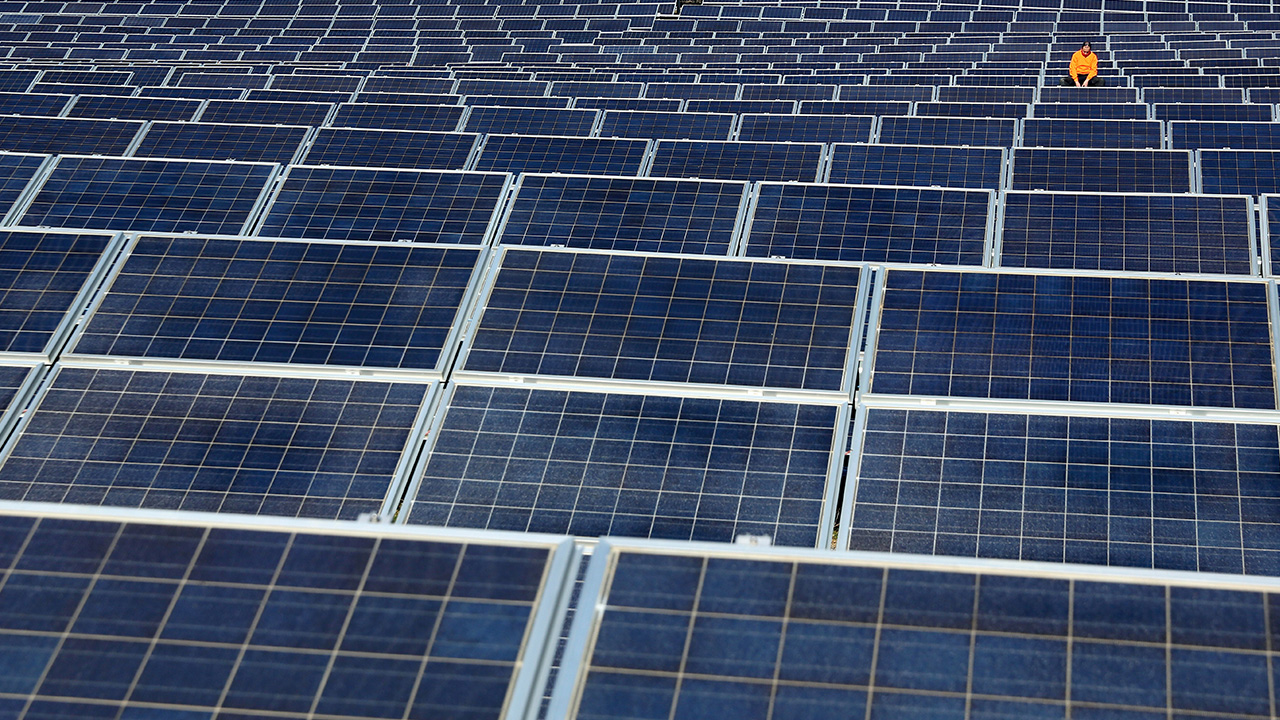 Low prices seen in recent projects and a decline in government support in some countries could make investments in the solar power sector unprofitable, Pouyanne told an energy conference.

“The solar industry is facing a new winter,” he said, adding that the industry had gone through a similar phase in 2011 and 2012. “Today, the segment is facing a double crisis, a crisis of over capacity and a crisis of low demand.”

Pouyanne said he believed long-term prospects looked good but stressed that the industry had to find new ways to make solar energy profitable.

“There were some very aggressive tenders with very low prices. Frankly, when you see prices under 30 cents per kilowatt hour, I don’t understand. It does not cover the amortization of any investment,” he said.

He said it was too early for governments to cut subsidies to the sector, adding that China had decided to change its policy on feed-in tariffs by lowering it, while in the United States the impact of a renewal of tax incentives was not being felt yet.

For more about solar, watch:

Total has gradually increased the share of renewables in its portfolio since its 2011 acquisition of U.S. solar power company SunPower for $1.3 billion.

It launched a new gas, renewables and power division in September to help drive its ambition to become a top renewables and electricity company within 20 years.