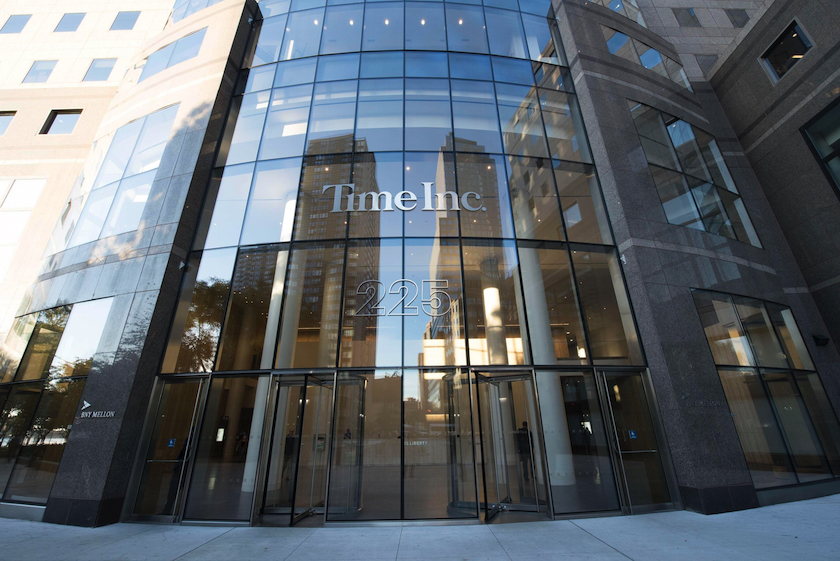 The company said on Thursday print ad revenue, which accounts for more than two-thirds of total ad sales, fell about 10 percent to $288 million, in the third quarter ended Sept. 30.

The company said it now expected full-year revenue in the range of negative 1 percent to flat, lower than the forecast in the prior quarter of flat to positive 1.5 percent.

The company’s circulation revenue also fell 14.6 percent in the quarter.

Time Inc, like other publishers, has been hit by weak print advertising sales due to declining demand as advertisers shift spending from print to other media.