Obama Could Earn Millions for a Post-Presidency Memoir 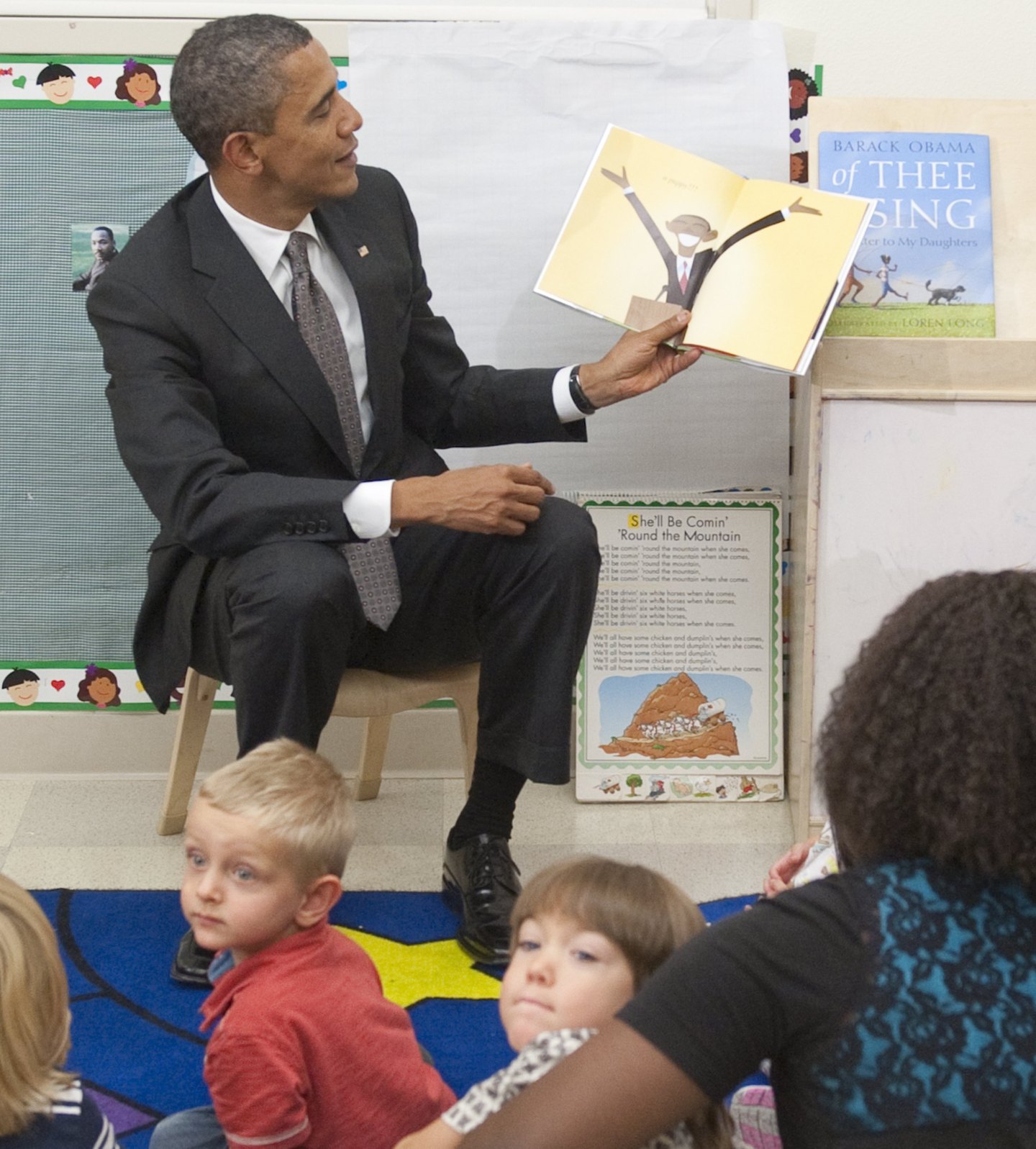 President Barack Obama holds up a book with a depiction of him as he speaks with 3 to 5 year old children as he tours the Children's Laboratory School at Eastfield College in Mesquite, Texas, on Oct. 4, 2011.
Saul Loeb—AFP/Getty Images

President Barack Obama could get $15 million for a post-presidency book—a sum that would match what publishers paid former President Bill Clinton for his 2004 memoir, My Life.

Though Obama hasn’t confirmed any plans after he leaves the White House, many expect he will write a presidential memoir that would prompt competitive bids from different publishing houses. Publishing executives speculate that he could get as much as $15 million for a book deal, the Wall Street Journal reported.

Obama has previously published two memoirs: Dreams From My Father in 1995 and The Audacity of Hope in 2006, each of which sold more than 3 million copies in print and e-books, according to the Journal. Obama also published a children’s book in 2010, titled Of Thee I Sing: A Letter to My Daughters. He has one nonfiction book left on a contract with Crown Publishing Group, but it’s possible Obama could shop himself to a different publishing house and later fulfill his contract with a different nonfiction book.

Others in Obama’s White House, including Vice President Joe Biden and First Lady Michelle Obama, have generated memoir interest. Key players in the 2016 presidential campaign, including current and former campaign managers for Donald Trump, have also attracted interest from publishers.