These Are the 30 Best and Worst U.S. Airports 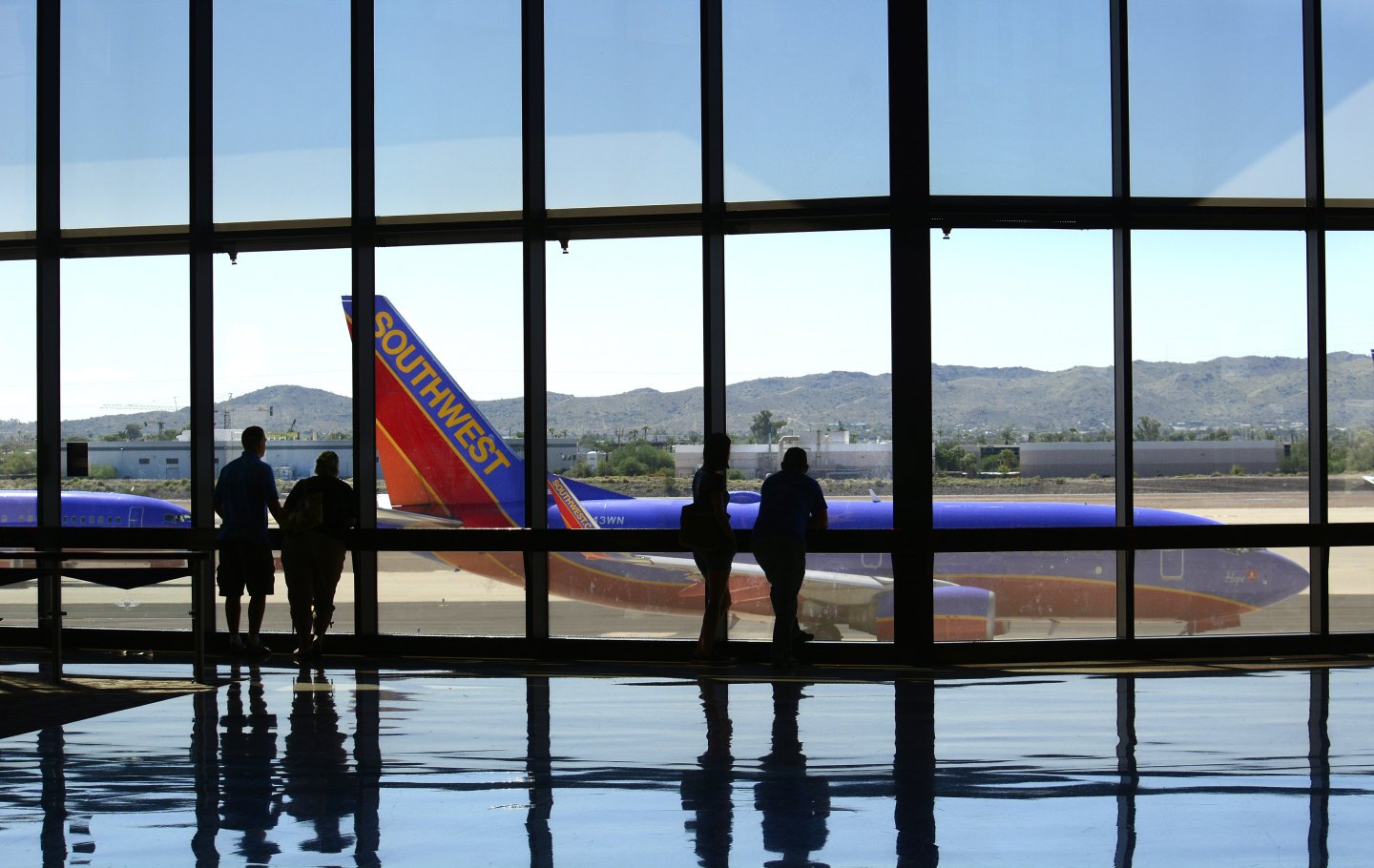 These are some of the features of the best airports in the U.S., according to a study from travel site The Points Guy. The study analyzed data from the Federal Aviation Administration, the Bureau of Transportation Statistics, J.D. Power, Google Maps, iFly.com, and the airports’ official websites to determine the rankings.

The researchers placed greater emphasis on the airport’s delays, cancellations, and average security wait times. They also factored in how accessible the airport is by car or public transportation. And then they considered the quality of amenities at the airport such as restaurants and lounges, as well as fees for parking and WiFi.

According to the research team, Sky Harbor in Phoenix has been a consistently strong performer. It had the shortest drive to the city center, had the third most bars and restaurants per capita, and the fifth fewest flight cancellations as a percent of all routes scheduled.

The worst ranking airport on the other hand, LaGuardia, had the most flight delays and cancellations, as well as the most expensive parking.

John F. Kennedy International, the second worst airport on the rankings, had the longest average security wait time, alongside the longest drive time from city center.

This list comes as U.S. airlines are preparing to accommodate an uptick in travelers for the holiday season. Already, airlines have increased both the number of flights and size of planes, according to USA Today, adding about 74,000 seats for each day during the period.