Here’s What A Toyota-Mazda Partnership Could Produce 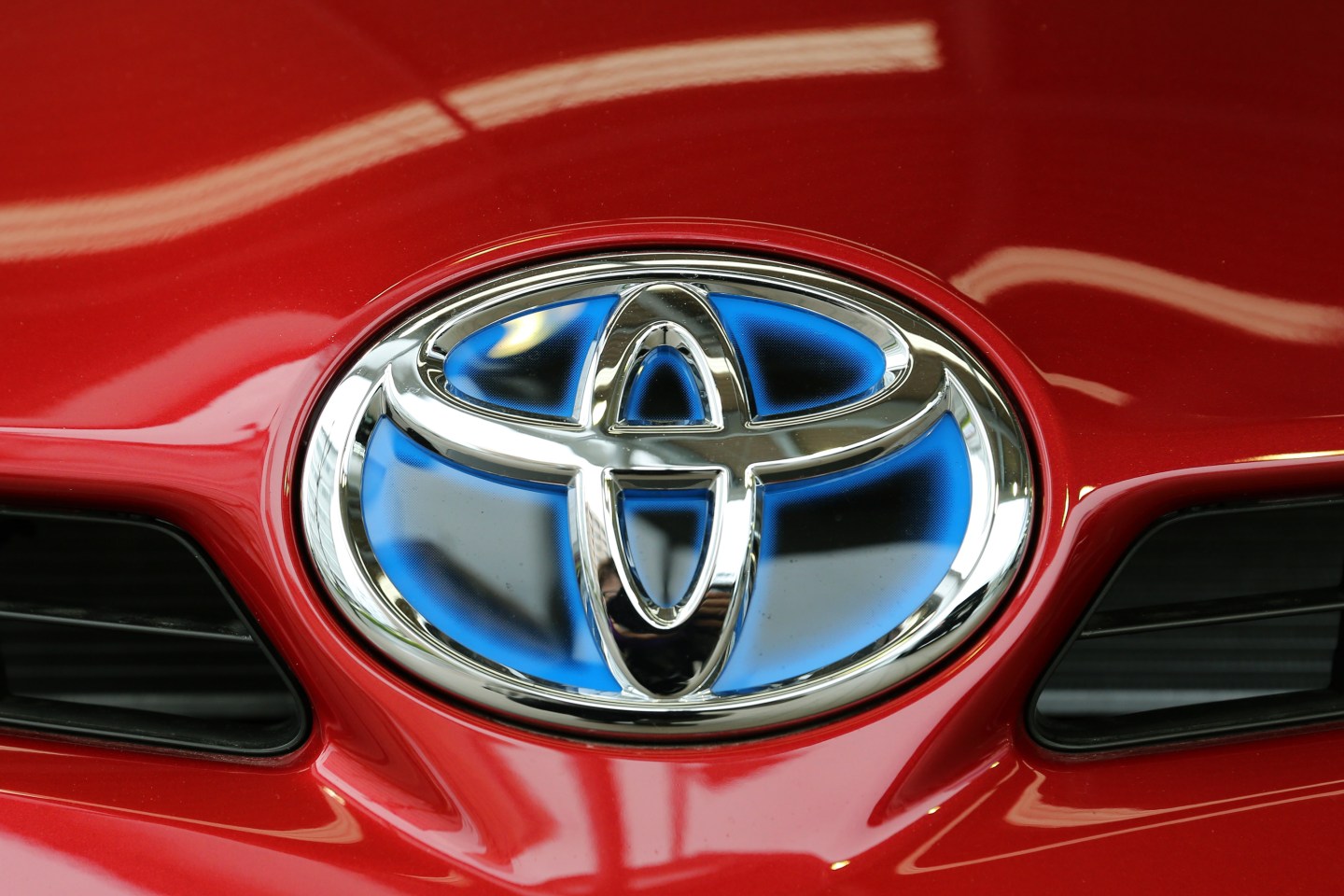 Mazda Motor and Toyota Motor have reportedly pinpointed at least 10 business segments that are ripe for cooperation, including the development of electric vehicles and connected cars, more than a year after the two Japanese automakers announced a long-term partnership.

Mazda, the smaller of the two companies, has had broad discussions with Toyota, Bloomberg reported Wednesday. Mazda executive vice president Akira Marumoto made the comments during a brief in Tokyo.

Future collaborations between the two automakers marks a broader trend in the industry as smaller automakers—even ones with impressive return on invested capital ratios—find it difficult to compete against giants like Toyota, Volkswagen, General Motors, and Ford. This consolidation has been particularly notable in Japan, a country home to numerous automakers including Honda, Mitsubishi, Nissan, Suzuki, and Fuji Heavy Industries-owned Subaru.

Toyota already has a stake in Subaru and recently partnered with Mazda rival Suzuki. In January, Toyota snapped up the remainder of Daihatsu Motor in a $3.2 billion stock deal.