How Cuba Plans to Speed Up Its Lagging Foreign Investment Drive 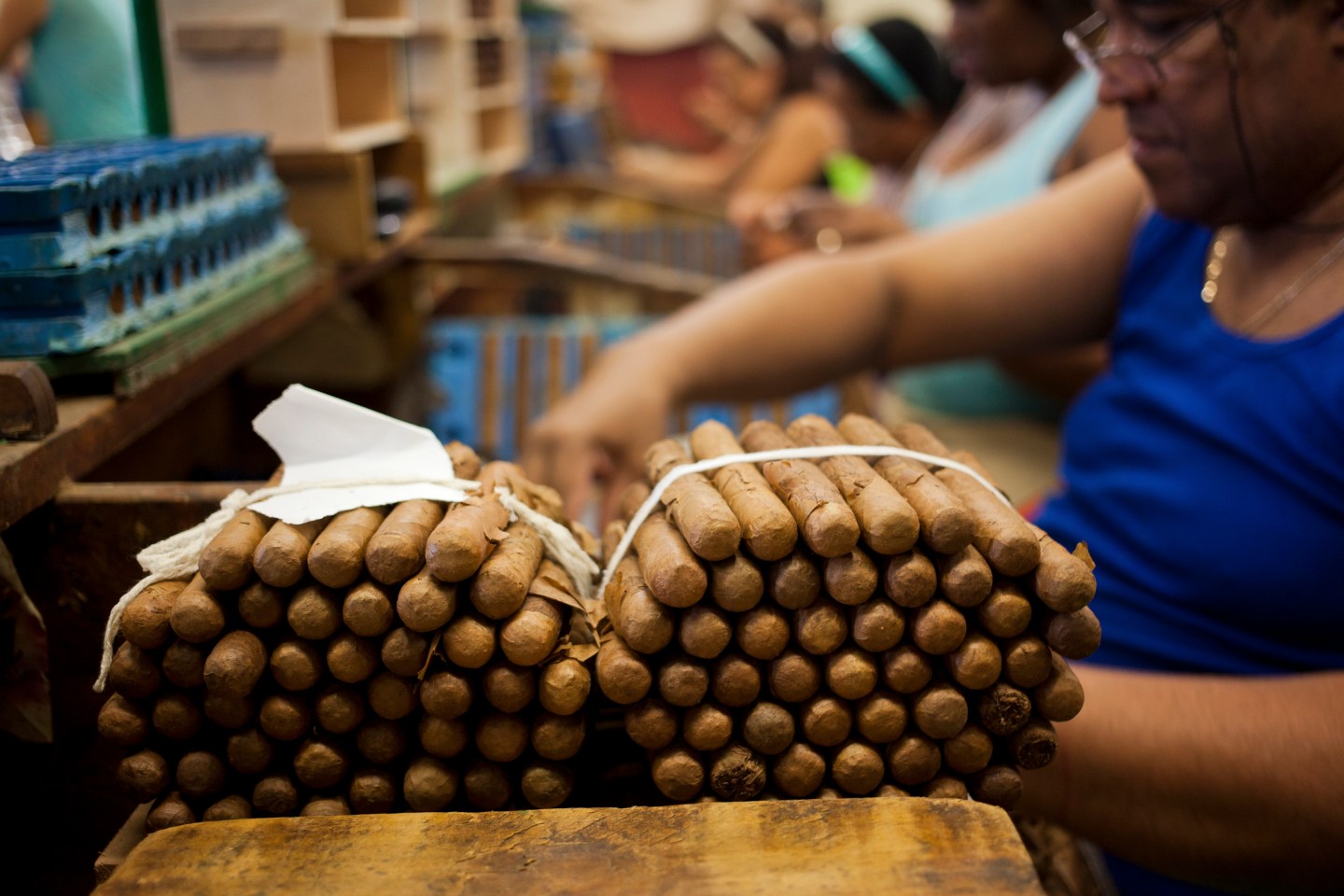 Communist-run Cuba said on Tuesday it was working on speeding up the slow pace of negotiations with foreign investors to help it come closer to meeting its target of $2 billion in investment annually to update the economy.

The island has approved just $1.3 billion worth of projects since a law to bolster foreign investment was approved more than two years ago, Foreign Commerce Minister Rodrigo Malmierca said at the country’s annual trade fair.

“We are below our expectations and above all, below what we need,” Malmierca said in a presentation of this year’s ready-made business opportunities, officially called the portfolio.

“We need to keep working hard for deals to become reality without problems, without unnecessary delays.”

Cuban businessmen were cautious because they did not have much experience in this domain, the minister said, adding that the country wants to build up entrepreneurial skills.

In tourism, Malmierca said Cuba would no longer seek investment in projects in Old Havana, a blow to developers wanting to make the most of the tourist boom in the city center.

Instead, the country was seeking investment in lesser-developed tourism centers such as Guardalavaca on the northeastern coast and Cienfuegos in the south.

Cuba’s quest for greater foreign investment is part of a broader bid to update its Soviet-style command economy.

Many foreign companies had been put off by the legal regime, the disadvantages associated with the U.S. economic embargo and restrictive labor policies.

But Cuba passed a law in March 2014 offering investors steep tax cuts and promising a climate of investment security.

In December that year, Cuba and the United States announced a detente, suggesting that an end to the crippling U.S. embargo on the island was in sight.

Since then, business interest has soared, with countless business delegations from all over the world arriving in Cuba over the past year. This year’s trade fair is the largest ever, with 73 countries and 3,500 exhibitors present.

Interest from the United States has gained despite the continued existence of the embargo, which currently, only the Republican-controlled U.S. Congress can end.

At the U.S. pavilion, some companies like heavy equipment maker Caterpillar (CAT) said they were seeking special American licenses to do business with Cuba, while others said they were mainly laying the groundwork for future trade.

“We are showing up so that the day the market opens up, our brand has recognition, people know us and our products,” said Hernando Gordils, business development executive at auto parts retailed NAPA.

U.S. President Barack Obama has used his executive powers to allow some business with Cuba, such as the re-establishment of commercial flights. But the embargo still prevents most commerce.