Sonic Is Bringing Back This Fan Favorite 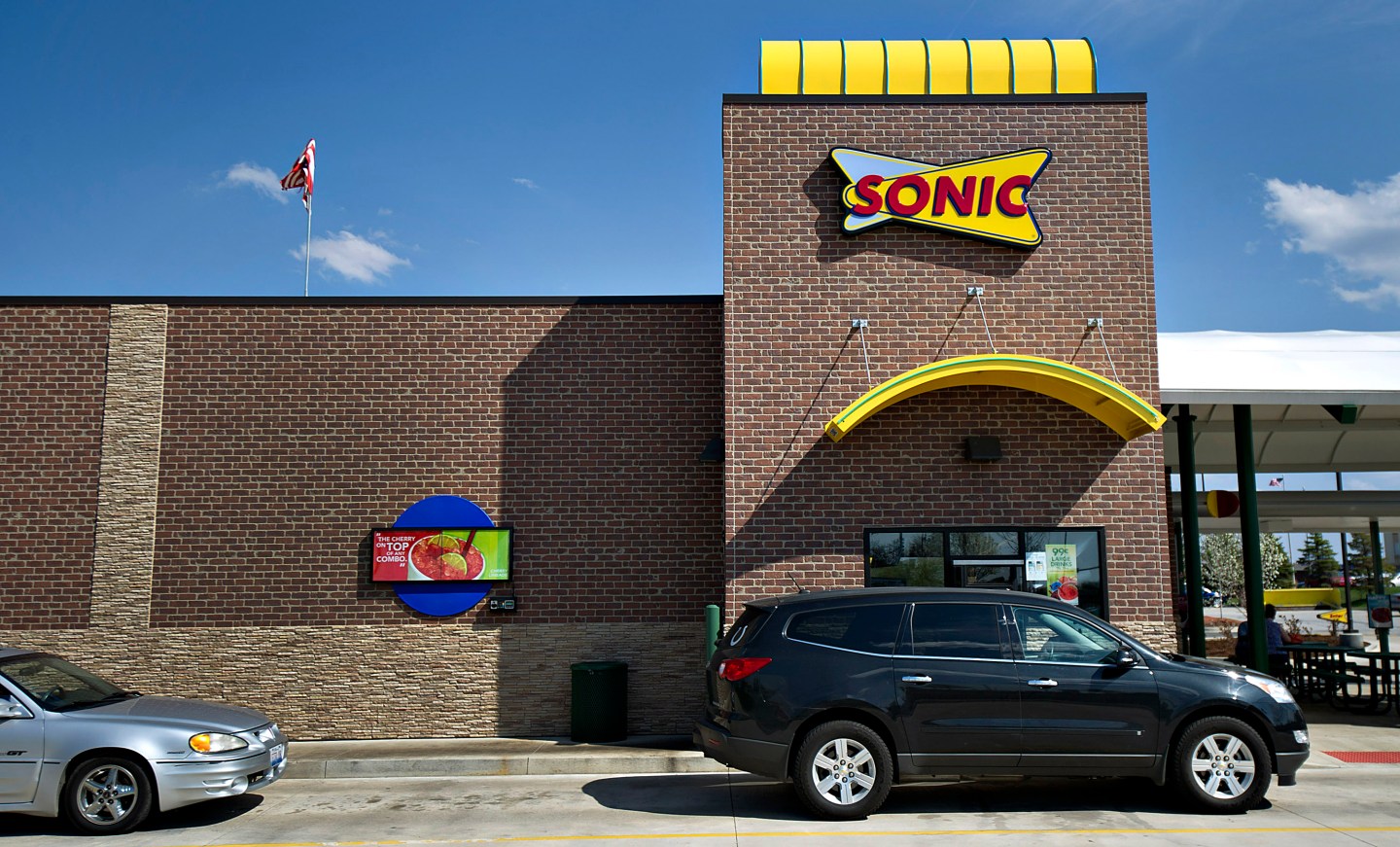 For those who prefer breakfast without utensils, some good news: Sonic is bringing back its “Pancake on a Stick.”

The fast-food chain debuted the menu item in 2002 but removed it a few years later. Since its disappearance, Sonic-goers have taken to Facebook and Twitter to demand a comeback.

What ever happened to a "pancake on a stick" at sonic?😑

@kremlincardinal breakfast hasn't been the same since Sonic did away with "pancake and sausage on a stick." #LifeRuined

Sonic listened, and CEO Cliff Hudson first told Business Insider that the Pancake on a Stick would be back come “early spring.” The menu item resembles a corndog but is made with a pancake wrapped around a sausage, then attached to a stick.

Sonic isn’t the only fast-food chain to rerelease an old favorite after a push from customers.

Last year, Burger King re-introduced Chicken Fries to its menu—but not without the help from Liam Payne, band member of One Direction. The musician suggested in a tweet that he was eating Burger King’s Chicken Fries, even though the burger joint had yet to re-introduce them at the time. His tweet may have accidentally led to their return, and they’re now a permanent option at Burger King.

And in April of this year, Taco Bell brought two items back: The Beefy Crunch Burrito and the Cheesy Double Beef Burrito. The inspiration came after one fan drove 5,400 miles just to get one of the burritos, and another started the “Beefy Crunch Movement”—a social media campaign dedicated to bringing them back.

Fortune has reached out to Sonic and will update the story if we receive a response.