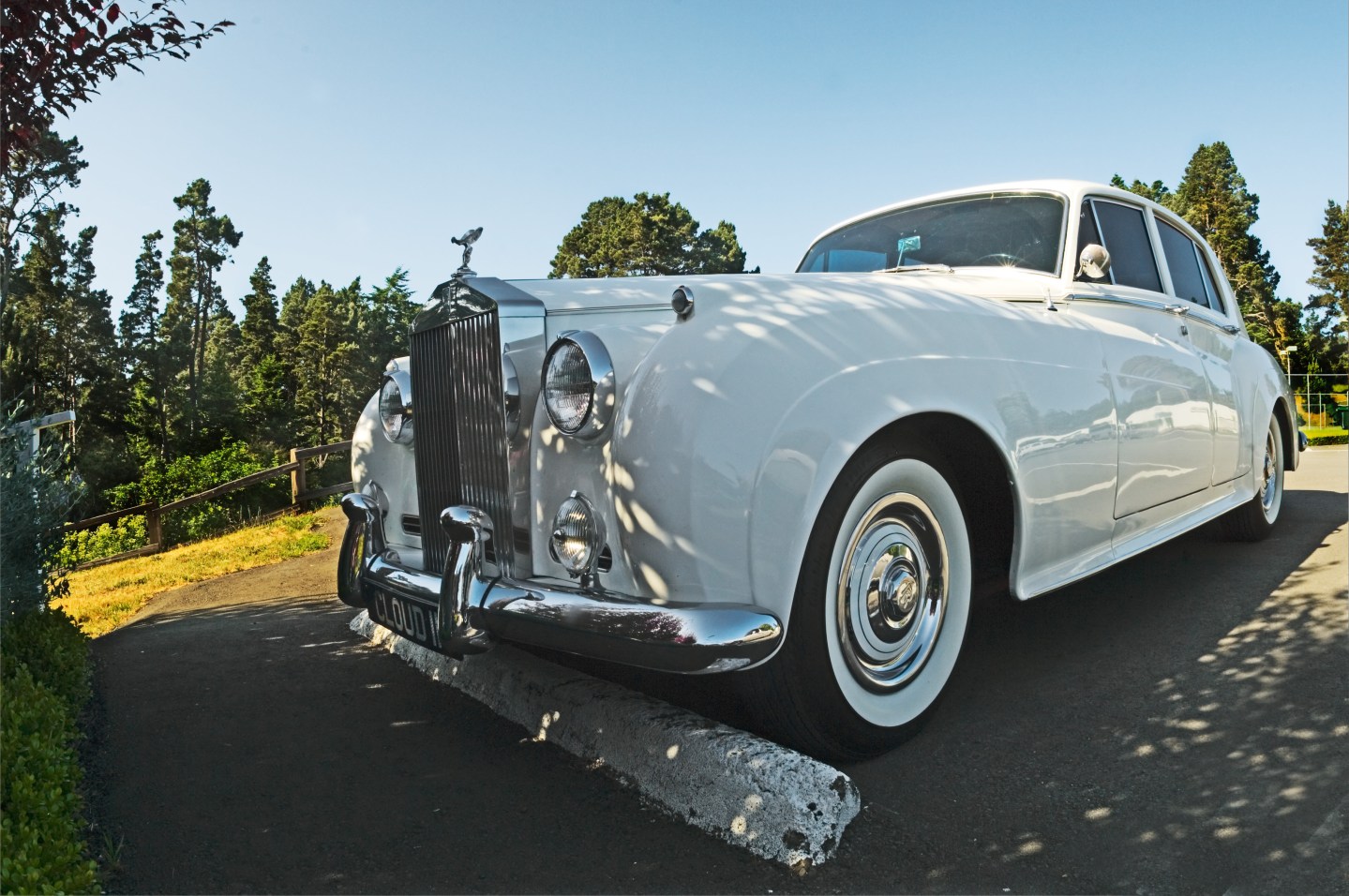 According to the Independent, Sahni paid $9 million during a government auction for a highly coveted number “5” license plate. He is one of several high-rollers in the United Arab Emirates doling out large sums of cash for single digit license plates.

This guy was so happy after winning at an auction for license plates. It cost 33million dirhams….. And he was happy with the win. pic.twitter.com/rD1IyATV5c

This isn’t even Sahni’s first. According to CNN, he spent $6.7 million to obtain a number “9” plate in a government auction last year.

For United Arab Emirates high-rollers, a single digit license plate is a must have https://t.co/8DXWoCchhh

Although, Sahni’s payments are quite large, they pale in comparison to the $14 million an Abu Dhabi businessman paid at a charity auction for a license plate baring the number “1” in 2008.

For Sahni, the money he spends is a form of charity—in a country with no income tax—he sees his contribution to the UAE government auctions as a public service.

“I believe in giving back,” he told CNN. “This city has given me a lot.”

A secondary market has also emerged to satisfy the desire of rich Emiratis looking to get their hands on unique license plates.

One such website, numbers.ae, sold a two digit plate for $735,000—its biggest deal yet. (At the time of writing, the website has a number “8” plate listed for an undisclosed sum.)

The website’s co-founder Abdulkerim Arsanov hopes to capitalize on this renewed interest in luxury license plates with hopes to expand into markets in the U.S. and Russia.

“Number plates have become more luxurious than the cars themselves,” Arsanov told CNN.