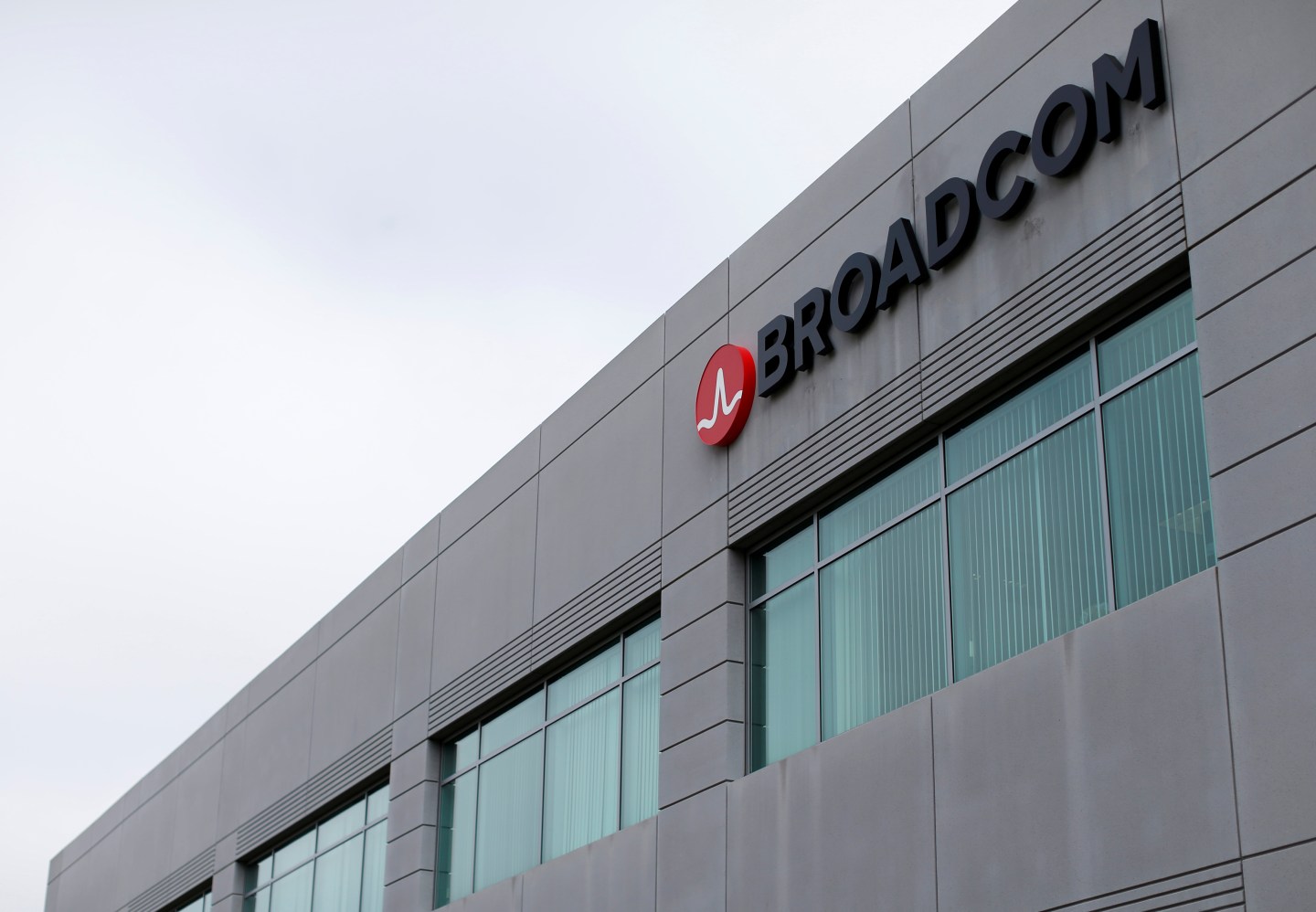 Chipmaker Broadcom is nearing a deal to acquire network gear maker Brocade Communications in a deal that could be announced later this week, people familiar with the matter said on Tuesday.

The deal would be the latest in a wave of semiconductor consolidation sweeping the industry. Run by chief executive Hock Tan, the company formerly known as Avago is one of the chip sector’s most prolific acquirers, having completed a $37 billion takeover this year and changing its name to Broadcom.

If the U.S.-and-Singapore-based company succeeds in buying Brocade, it would keep Brocade’s fiber channel and storage business, which has roughly $1.5 billion in annual revenue, while it would aim to divest its networking business, the sources said, asking not to be named because the matter is private.

Broadcom and Brocade declined to comment. While the companies are in advanced discussions, no deal is final and talks could still fall apart, the people cautioned.

A big part of Brocade’s IP networking business that Broadcom would look to divest was acquired as part of Brocade’s $1.5 billion acquisition of Ruckus Wireless earlier this year. This unit generated $209 million in product revenue in the third quarter.

A deal for Brocade, whose market capitalization has risen to $5.31 billion on merger talk, would come a week after the semiconductor’s industry’s largest ever tieup when smartphone chipmaker Qualcomm, agreed to buy NXP Semiconductors for about $38 billion.

Brocade would be the latest acquisition to become part of the sprawling company known as Broadcom, now the third-largest U.S. semiconductor maker by revenue, behind Intel and Qualcomm, with a market capitalization of $66.4 billion.

Last year, when Broadcom was called Avago, it made a push into fiber channels and adapters with the acquisition of Emulex. By adding Brocade’s high-margin fiber business, it would further bulk up its capabilities to help customers with the backbones of their data centers.

Bloomberg reported on Monday that Brocade was nearing a deal to be sold and that Broadcom was among potential buyers.