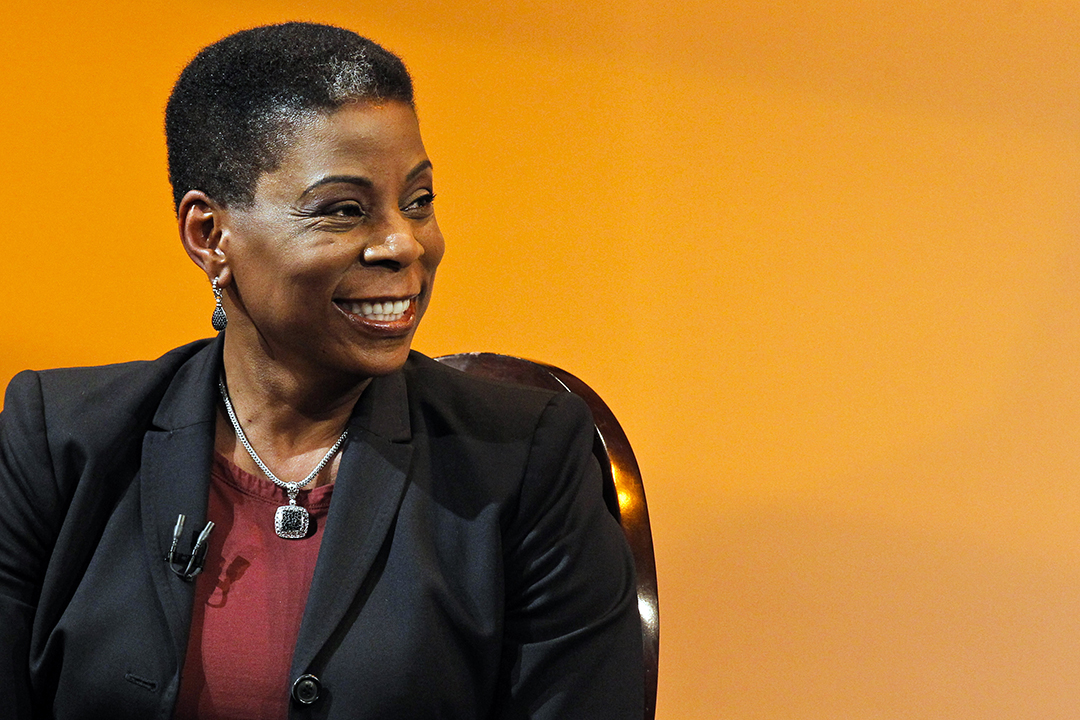 Xerox said on Friday it had settled with one of its biggest shareholders who had sued earlier to block a plan for spinning off its document outsourcing business into a new publicly traded company.

Darwin Deason had sued Xerox earlier this month in a U.S. District Court in Dallas over the company’s plan to divide its legacy copier and printer business from its business process outsourcing unit, which would become a new company called Conduent Inc.

Under the terms of the settlement, Deason will get 180,000 shares of Xerox’s preferred stock and 120,000 preferred shares of Conduent.

Deason owns 6.1% of Xerox stock and is the company’s largest individual investor and fourth-largest overall, according to Thomson Reuters data.

The Conduent business includes the operations of Dallas-based Affiliated Computer Services, the company that Deason founded and that was acquired by Xerox for $6.4 billion in 2010.

For more about Xerox, watch:

Xerox announced the split in January and also said at the time that activist investor Carl Icahn would get three Conduent board seats after the spin-off. Icahn disclosed his stake last November.