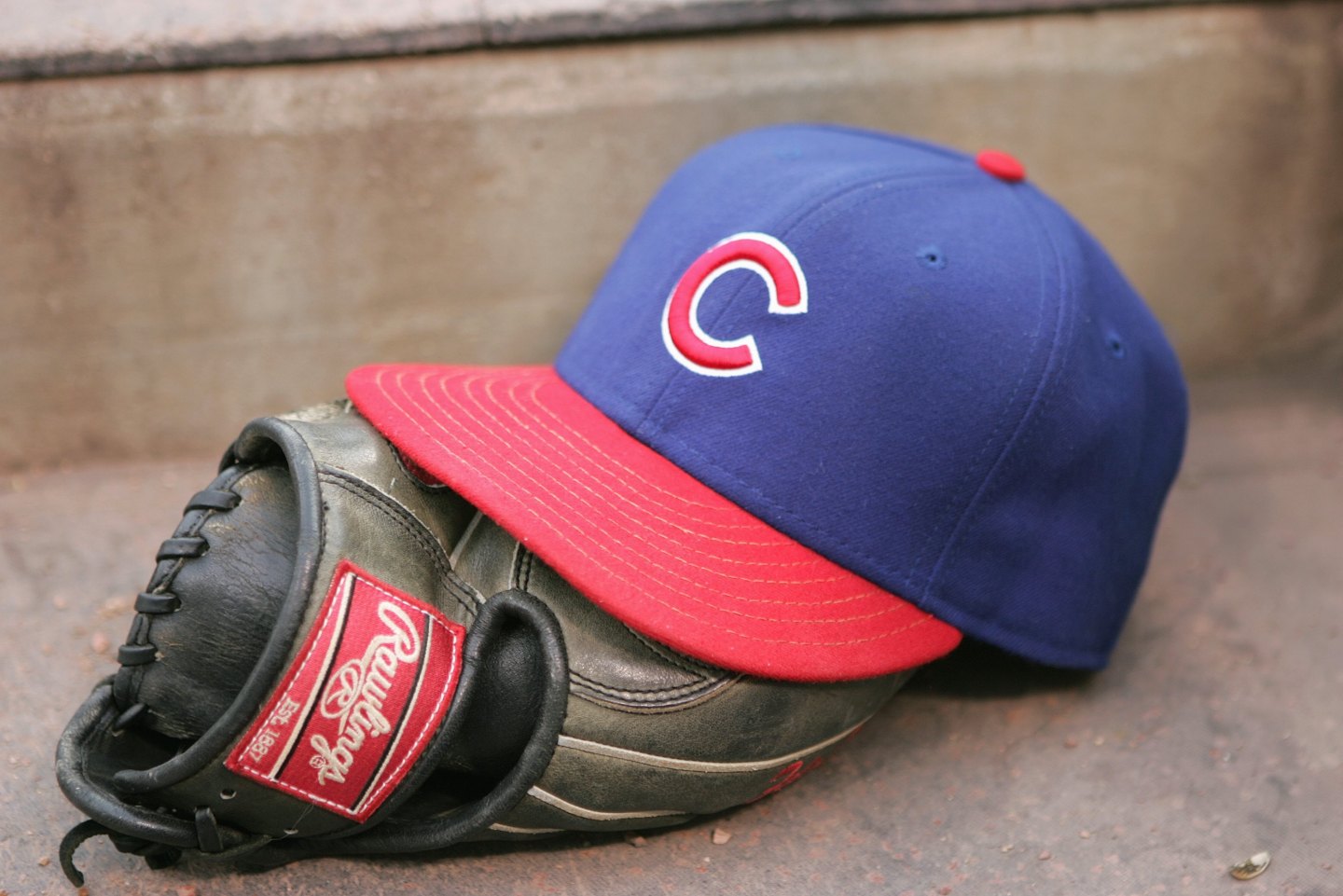 Thanks to a crowdfunding campaign, one Chicago Cubs fan just had an experience of a lifetime.

Roger “Blue” Mhoon, 40, has been a huge Cubs fan since he was a kid. But after he was diagnosed with stage four renal cancer this summer, Mhoon wasn’t sure if he would ever get to see his favorite team play in the World Series.

But thanks to family and friends, he got his chance—a GoFundMe campaign raised a whopping $28,000 in one day to send both Mhoon and his wife, Amanda, to Game Three of the Series last Friday.

The money from the campaign paid for the $5,5000 tickets, first class airfare, meals, a car service, and a hotel room, according to CNNMoney. Mhoon and his wife sat on the lower level near first base.

The Mhoons, who live in Fayetteville, Ark., knew getting to the Series wouldn’t be easy—especially in Blue’s physical condition. But doctors promised him he’d be ready, and come Friday, he was feeling the best he had in weeks, according to CNNMoney.

“It was incredible,” Mhoon told CNNMoney. “The electricity was unbelievable. Just walking into the stadium with my wife, we were in the middle of history there. It was more than I ever imagined.”

The money left over from the campaign will be sent to a foundation at the hospital where Mhoon is being treated, CNNMoney reports. A total of 220 people backed Mhoon’s journey to Wrigley Field.

According to CNNMoney, more than $100,000 has been raised via 114 separate GoFundMe campaigns all trying to send people to the Series.