How Toyota Is Helping Its Customers Pay for Their Cars 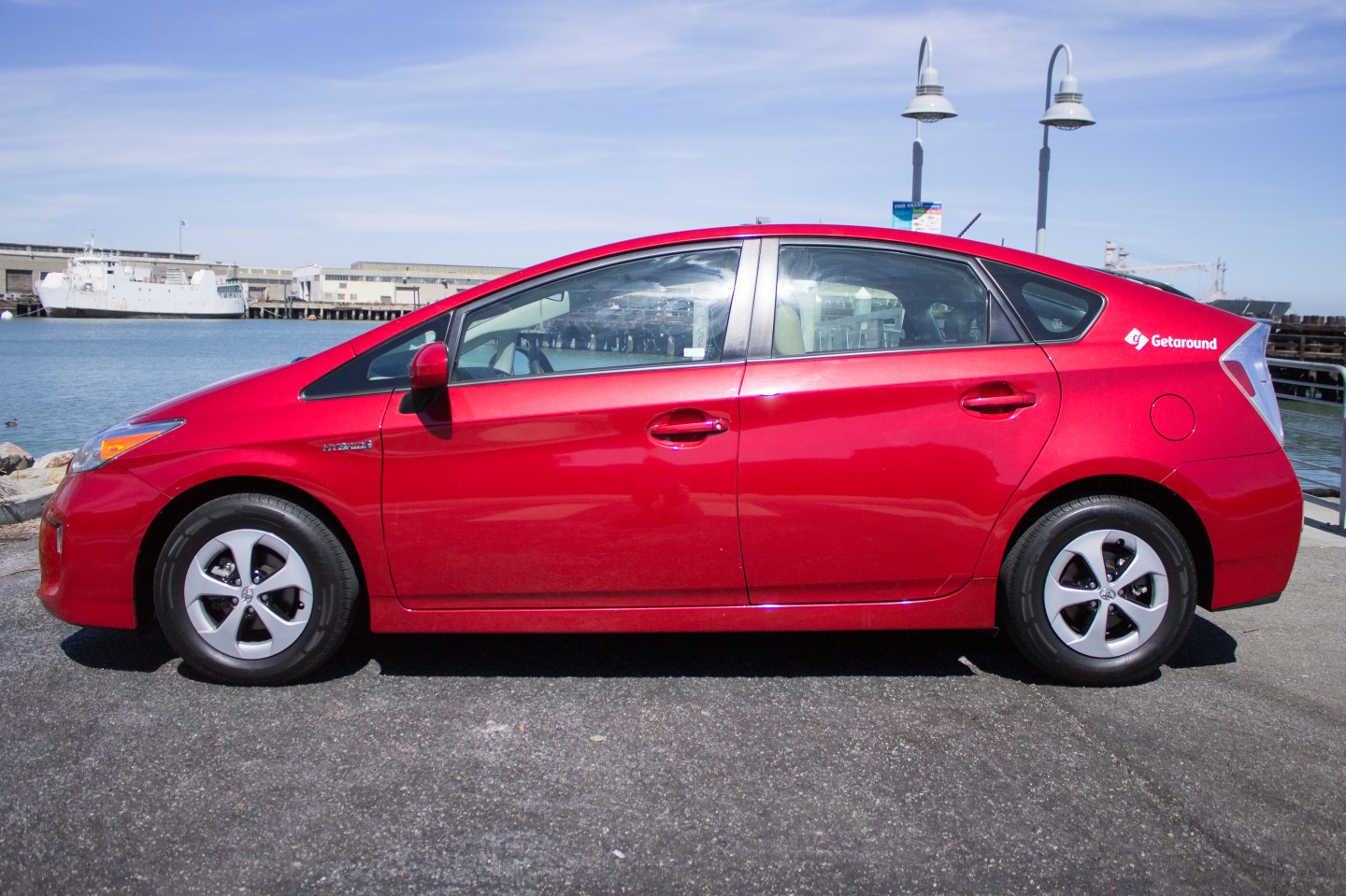 Toyota and Lexus owners living in San Francisco can now rely on other people to pay their car lease payments.

The automaker’s financial services division has developed a new product that lets owners use money earned via the Getaround car-sharing platform and apply it directly to their lease payments and offset their cost of ownership—a concept that has also been floated by Tesla CEO Elon Musk in recent months.

The offering, which will be available to new Toyota Financial services customers by January 2017, is part of a new partnership between the automaker and Getaround, a startup that developed a software platform to let car owners rent out their vehicles when they’re not in use.

Toyota has also made a strategic investment of an undisclosed amount in Getaround as part of the partnership that was announced Monday.

Under the partnership, Toyota says it will make select Lexus models available for rent via the Getaround car-sharing platform. These Lexus vehicles will be equipped with Toyota’s so-called “Mobility Service Platform,” which will let Getaround renters rent, locate, unlock, and drive the vehicles without needing a physical car key.

Tesla’s Musk has talked about using cars for a ride-hailing network that owners could deploy and use to generate some extra income. The Tesla Network, as Musk has described it, would use vehicles with self-driving capabilities.

The Tesla Network was alluded to as part of a much bigger announcement by the all-electric automaker to equip all new Tesla vehicles with radar and cameras that will enable them to (eventually) drive autonomously—without human intervention.

Numerous automakers are partnering with startup companies that are focused on once-unconventional—and now increasingly more common—forms of transportation. General Motors, for instance, has partnered with on-demand ride-hailing company Lyft. The automaker has also launched its own car-sharing program called Maven, which is now operating in 10 U.S. cities.

Automakers are also partnering with technology companies to improve the connected services within their cars. Earlier this year, Toyota created a new data analytics company in partnership with Microsoft to bring new Internet-connected services into the car without overwhelming the driver with technology. The new entity, named Toyota Connect, uses Microsoft’s cloud computing platform Azure to crunch data and help develop new products for drivers, businesses with car fleets, and even dealers.