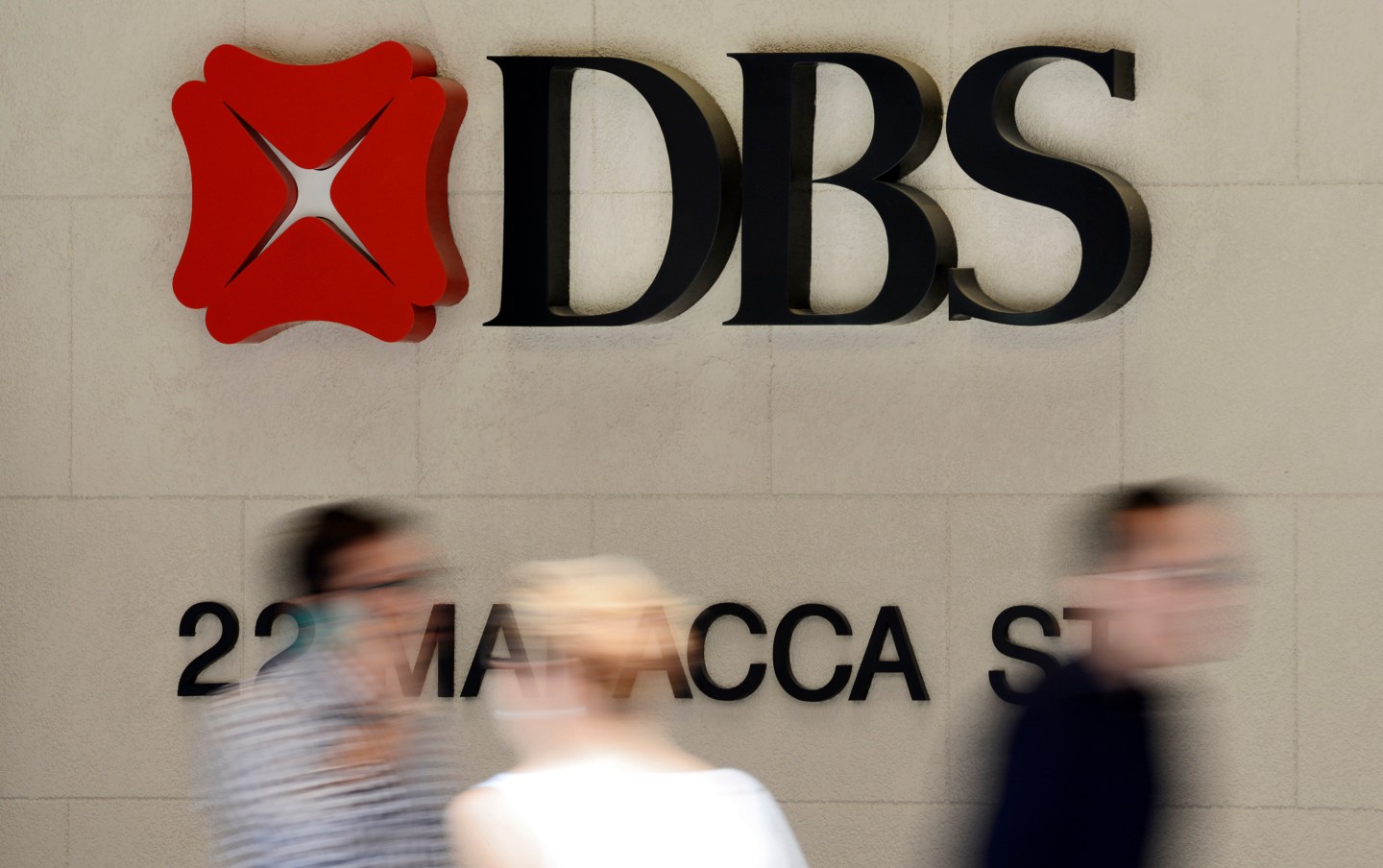 DBS Group plans to buy Australia and New Zealand Banking Group’s wealth and retail businesses in five Asian markets—part of a big private banking push for the Singapore lender and the first significant retreat from Asia for ANZ.

The businesses in Singapore, Hong Kong, China, Taiwan and Indonesia, will be sold for around S$110 million ($80 million), in a deal that underscores how smaller players in private banking are being squeezed out due to lack of scale.

Where ANZ (ANZBY) said it would have needed to invest further in branches and digital capacity to build up those businesses, Singapore’s biggest lender noted it already had the advantage of existing infrastructure in those markets and would not have to deploy much capital.

“Further investments do not make sense for us given our competitive position and the returns available to ANZ,” said Shayne Elliott, chief executive of Australia’s third-largest lender by market value.

Elliott, who announced a review of ANZ‘s Asia strategy in May in a departure from his predecessor’s “super-regional strategy,” stressed the bank was not turning its back on Asia but would focus on its institutional banking business.

Clarifying earlier remarks, Elliott said ANZ would also look to exit its retail and wealth assets in the Philippines and Vietnam, but there were no plans to sell similar assets in Cambodia and Laos.

PICKING UP THE PIECES

For DBS, which recently became the 5th biggest player in private banking in Asia-Pacific, the deal is part of aggressive attempts by Singapore banks to pick up assets as some Western wealth managers depart from the region unable to compete with dominant players like UBS (UBS) and Credit Suisse (CSGKF).

Driven by the emergence of more millionaires in China and India, Asia Pacific is the fastest-growing wealth region in the world and has nearly 5 million individuals with $1 million in liquid assets.

Sources have said DBS is weighing a bid for ABN AMRO’s Asian private bank, a deal estimated to be worth at least $300 million. Earlier this year, it lost out to domestic rival Oversea-Chinese Banking in bidding for Barclays wealth units in Singapore and Hong Kong.

DBS said the ANZ transactions will be completed over 15 months and are set to add S$200 million to income in 2017 and S$600 million the year after.

“This adds on and complements our Singapore and Hong Kong base quite nicely,” DBS CEO Piyush Gupta told a news conference.

The news comes as DBS posted a slight increase in third-quarter net profit, in line with expectations, although bad debt provisions rose sharply due to its exposure to the troubled oil and gas sector.

ANZ said it would take a loss of A$265 million on the sale, including writedowns and added the sale was expected to increase its Tier 1 capital ratio by 15 to 20 basis points. The losses are set to be booked in the first half of the current financial year.

“Overall, the deal looks good since it releases a bit of capital,” said Omkar Joshi, an investment analyst at Watermark Funds Management.

The latest losses will come of top of A$360 million in one-off charges that will be booked in the year just ended. Those earnings are due to released in full on Thursday.