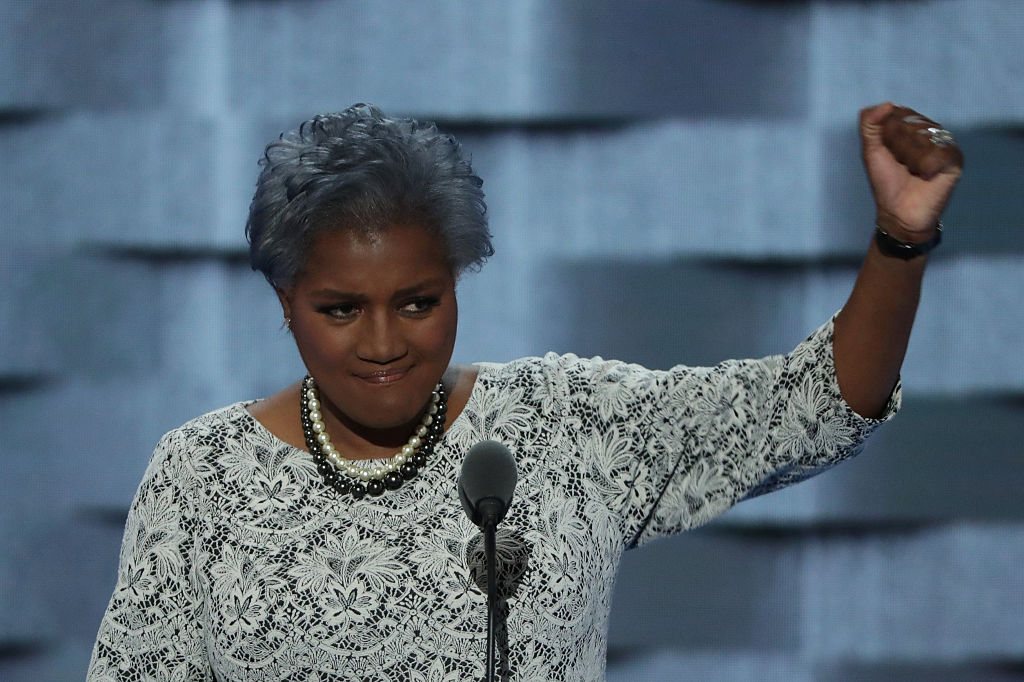 CNN has formally severed ties with former contributor Donna Brazile, saying it is “completely uncomfortable” with hacked emails indicating that she shared questions with Hillary Clinton’s campaign before a debate and town hall during the Democratic primary.

Brazile resigned after WikiLeaks posted hacked emails revealing the interim Democratic National Committee chair gave a question that would be asked of Clinton to the Democratic nominee’s campaign ahead of the March CNN Democratic debate. Another email shows Brazile shared a possible question with the campaign before a CNN town hall in March.

CNN had already suspended Brazile’s contract in July when she became the party’s interim chair. Network spokeswoman Lauren Pratapas said in a statement that CNN accepted Brazile’s resignation on Oct. 14.

“On Oct. 14th, CNN accepted Donna Brazile’s resignation as a CNN contributor. (Her deal had previously been suspended in July when she became the interim head of the DNC.)” Pratapas wrote. “CNN never gave Brazile access to any questions, prep material, attendee list, background information or meetings in advance of a town hall or debate. We are completely uncomfortable with what we have learned about her interactions with the Clinton campaign while she was a CNN contributor.”

Thank you @CNN. Honored to be a Democratic Strategist and commentator on the network. Godspeed to all my former colleagues.

She also reminded her friends to check their voter status on IWillVote.com.