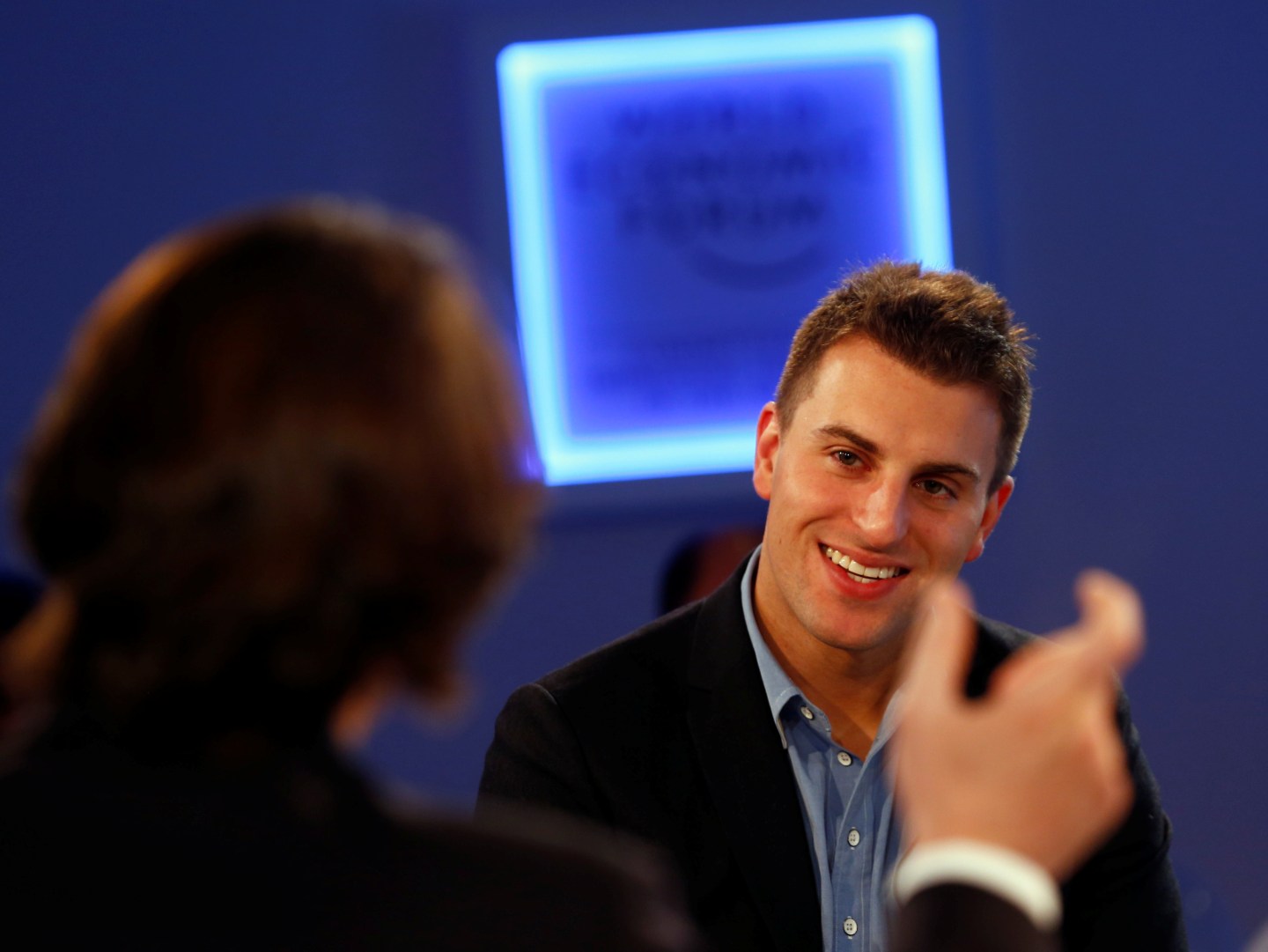 Airbnb and New York state are in talks to resolve a lawsuit brought by the company challenging a law it says could expose it to significant penalties for advertising short-term apartment rentals, a person familiar with the matter said on Monday.

The potential accord was revealed after U.S. District Judge Katherine Forrest in Manhattan canceled a hearing that had been set for Monday. The person said the hearing was adjourned so both sides could “work out a consensual resolution.”

Without referencing the potential resolution, Forrest, in a one-page order, directed the parties to provide her with a status update by the end of the week.

The company filed the lawsuit in Manhattan federal court on Oct. 21 after Gov. Andrew Cuomo signed into law legislation that imposed fines of up to $7,500 on hosts who advertise illegal short-term rentals on platforms like Airbnb.

Airbnb had contended that the law’s ambiguous wording could allow New York authorities to apply the law to online platforms like itself that host third-party listings, creating the risk of significant civil penalties and criminal liability.

Airbnb did not immediately respond to a request for comment on Monday. A spokesman for Cuomo had no immediate comment.

The lawsuit came amid ongoing clashes between the online lodging service and local public officials seeking to minimize the impact of short-term rentals on neighborhoods and urban housing markets.

In a case that is a crucial test of Airbnb’s business model, the company has filed a lawsuit in San Francisco to block a new requirement that it reject booking fees from property owners who have not registered with the city.

Airbnb argues it cannot legally be held responsible for how landlords use its platform. If it is required to enforce local laws on short-term rentals, that could drastically reduce listings in some of its biggest markets.