More American Women Are Opting for the Abortion Pill Over Surgery 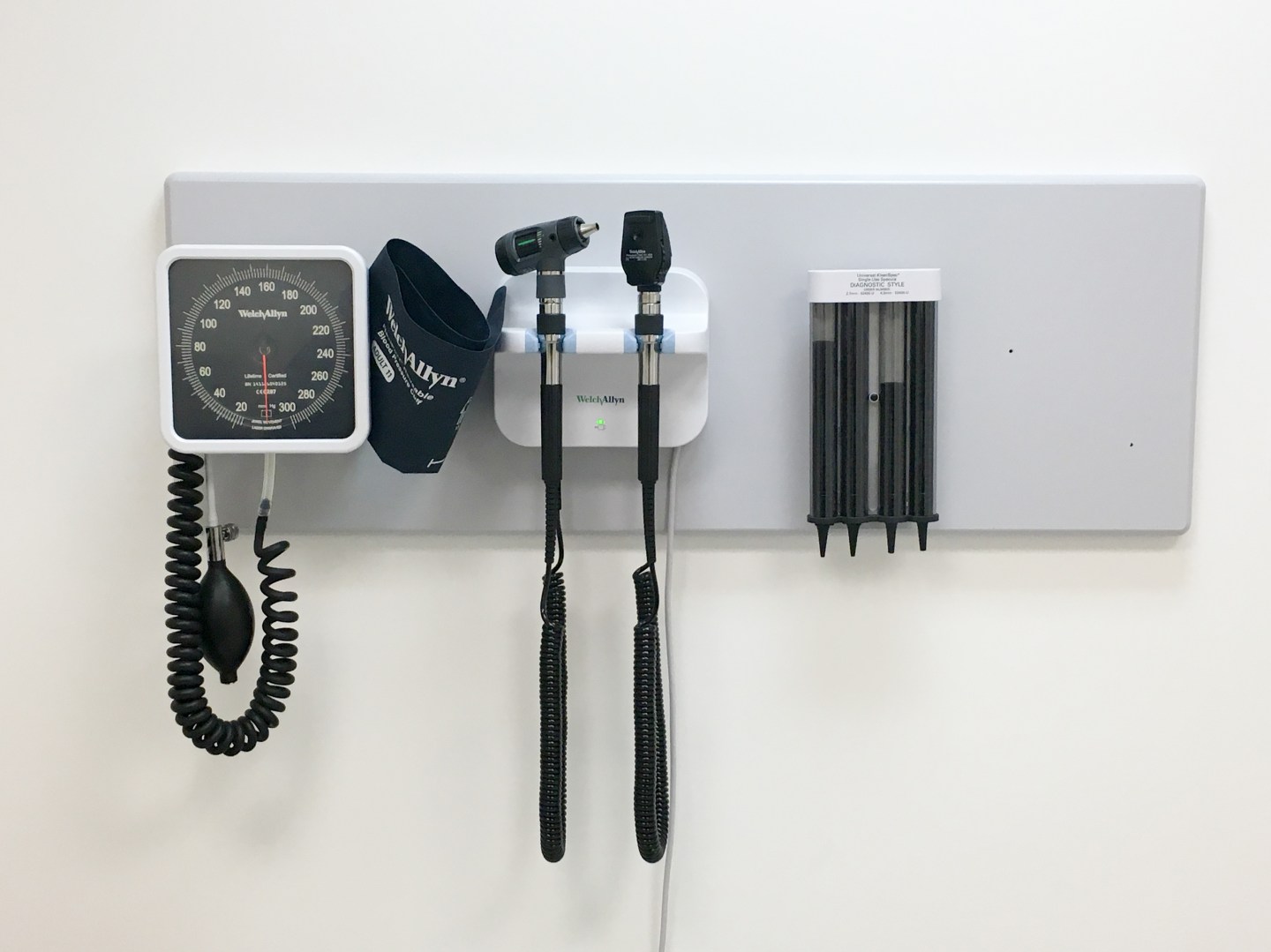 American women are ending pregnancies with medication almost as often as with surgery, marking a turning point for abortion in the United States, data reviewed by Reuters shows.

The watershed comes amid an overall decline in abortion, a choice that remains politically charged in the United States, sparking a fiery exchange in the final debate between presidential nominees Hillary Clinton and Donald Trump.

When the two medications used to induce abortion won U.S. approval 16 years ago, the method was expected to quickly overtake the surgical option, as it has in much of Europe. But U.S. abortion opponents persuaded lawmakers in many states to put restrictions on their use.

Although many limitations remain, innovative dispensing efforts in some states, restricted access to surgical abortions in others and greater awareness boosted medication abortions to 43% of pregnancy terminations at Planned Parenthood clinics, the nation’s single largest provider, in 2014, up from 35% in 2010, according to previously unreported figures from the nonprofit.

The national rate is likely even higher now because of new federal prescribing guidelines that took effect in March. In three states most impacted by that change—Ohio, Texas and North Dakota—demand for medication abortions tripled in the last several months to as much as 30% of all procedures in some clinics, according to data gathered by Reuters from clinics, state health departments, and Planned Parenthood affiliates.

Among states with few or no restrictions, medication abortions comprise a greater share, up to 55% in Michigan and 64% in Iowa.

Denise Hill, an Ohio mother who works full time and is pursuing a college degree, is part of the shift.

Hill, 26, became extremely ill with her third pregnancy, sidelined by low blood pressure that made it challenging to care for her son and daughter. In July, eight weeks in, she said she made the difficult decision to have a medication abortion. She called the option that was not available in her state four months earlier “a blessing.”

The new prescribing guidelines were sought by privately-held Danco Laboratories, the sole maker of the pills for the U.S. market. Spokeswoman Abby Long said sales have since surged to the extent that medication abortion now is “a second option and fairly equal” to the surgical procedure.

“We have been growing steadily year over year, and definitely the growth is larger this year,” Long said.

Women who ask for the medication prefer it because they can end a pregnancy at home, with a partner, in a manner more like a miscarriage, said Tammi Kromenaker, director of the Red River Women’s Clinic in Fargo, N.D.

Medication abortion involves two drugs, taken over a day or two. The first, mifepristone, blocks the pregnancy sustaining hormone progesterone. The second, misoprostol, induces uterine contractions. Studies have shown medical abortions are effective up to 95% of the time.

Approved in France in 1988, the abortion pill was supposed to be a game changer, a convenient and private way to end pregnancy. In Western Europe, medication abortion is more common, accounting for 91% of pregnancy terminations in Finland, the highest rate, followed by Scotland at 80%, according to the Guttmacher Institute, a nonprofit research organization that supports abortion rights.

In the United States, proponents had hoped the medication would allow women to avoid the clinics that had long been targets of protests and sometimes violence.

But Planned Parenthood and other clinics remain key venues for the medication option. Of the more than 2.75 million U.S. women who have used abortion pills since they were approved in 2000, at least 1 million got them at Planned Parenthood.

Many private physicians have avoided prescribing the pills, in part out of concern that it would expose their practices to the type of protests clinics experienced, say doctors, abortion providers and healthcare organizations.

In March, the U.S. Food and Drug Administration changed its prescribing guidelines for medication abortion. The agency now allows the pills to be prescribed as far as 10 weeks into pregnancy, up from seven. It cut the number of required medical visits and allowed trained professionals other than physicians, including nurse practitioners, to dispense the pills. It also changed dosing guidelines.

The changes were supported by years of prescribing data and reflect practices already common in most states where doctors are free to prescribe as they deem best.

Ohio, Texas and North Dakota took the unusual step of requiring physicians to strictly adhere to the original guidelines. Many abortion providers were reluctant to prescribe the pills under the older guidelines, which no longer reflected current medical knowledge, said Vicki Saporta, President and CEO of the National Abortion Federation.

Randall K. O’Bannon, a director at the anti-abortion National Right to Life organization, criticized the new guidelines but said his organization had no plans to fight them.

“What they did was make it more profitable,” O’Bannon said. “It will increase the pool of potential customers.”

Planned Parenthood said both types of abortion typically cost from $300 to $1,000, including tests and examinations. The group charges a sliding fee based on a patient’s ability to pay, regardless of which type of abortion they choose.

Despite a landmark U.S. Supreme Court ruling that abortion is a woman’s right, access varies widely by state. Some states maintain restrictions on both surgical and medication abortions; others have worked to increase access.

In rural Iowa, where clinics are few and far between, Planned Parenthood is using video conferencing, known as telemedicine, to expand access.

The way it works is, a woman is examined in her community by a trained medical professional, who checks vital signs and blood pressure and performs an ultrasound. The information is sent to an off-site doctor, who talks with the woman via video conference and authorizes the medications.

Since the telemedicine program began in Iowa in 2008, medication abortions increased to 64% of all pregnancy terminations, the highest U.S. rate.

“Medication abortion is definitely the next frontier,” said Gloria Totten, president of the Public Leadership Institute, a nonprofit that advises advocates.

And in Maryland and Atlanta, the nonprofit organization Carafem opened centers in the last 18 months that offer birth control and medication, but not surgical, abortions. It promotes its services with ads that read: “Abortion. Yeah, we do that.”