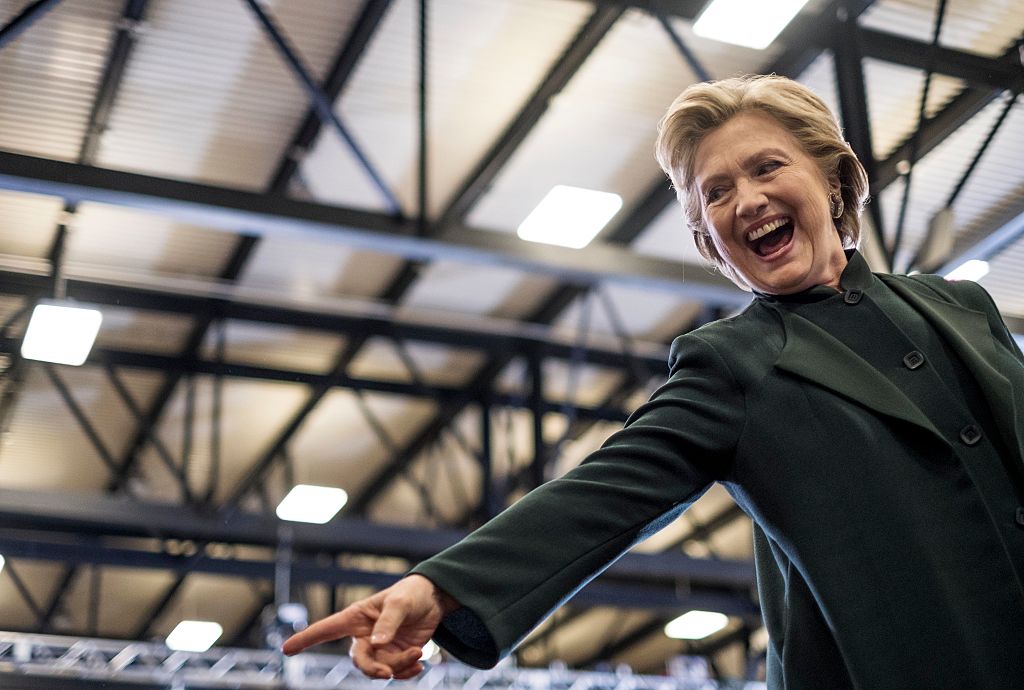 CLEVELAND, OH - Democratic Nominee for President of the United States former Secretary of State Hillary Clinton meets and speaks to voters at a rally in Cleveland, Ohio at Cuyahoga Community College Friday October 21, 2016.
The Washington Post The Washington Post/Getty Images

Hillary Clinton has a six-point lead over rival Donald Trump in North Carolina, a battleground state, 9 days ahead of the 2016 election, according to the latest NBC News/Wall Street Journal/Marist poll.

The Democratic and Republican candidates are essentially tied in Florida, according to a second poll. Clinton has the support of 45% of likely voters, while Trump has 44%. Libertarian candidate Gary Johnson has 5% of support, while the Green Party’s Jill Stein stands at 2%.

In North Carolina, Clinton has an advantage over Trump at 47% to 41%. Johnson gets 8%, and Stein isn’t on the ballot.

The polls—conducted before the FBI announced it was examining additional emails related to Clinton’s use of a private email server—come as residents of both states are voting early.