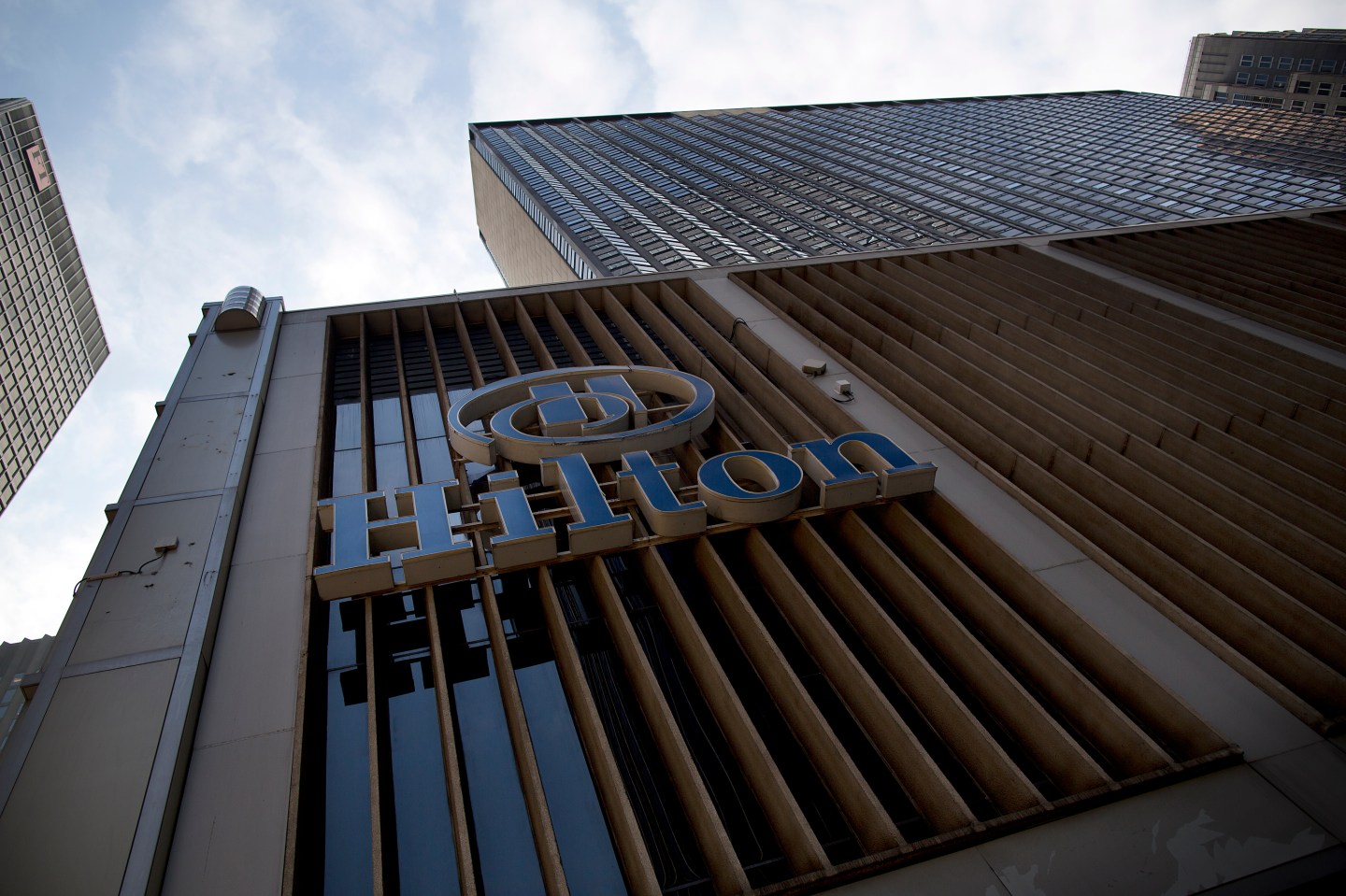 Shares of Hotel operator Hilton Worldwide Holdings (HLT) could increase by at least 25% on its planned split into three companies, Barron’s reported on Sunday.

Hilton plans to split before the end of the year into three companies that should see their earnings and cash flow grow, according to the report.

Even if the hospitality industry stagnates in the United States, Virginia-based Hilton is opening hotels in profitable overseas markets, Barron’s said.

The owner of the Waldorf Astoria hotel chain on Wednesday cut its full-year forecast for a key revenue measure for the third time as it struggles with weak business travel demand.