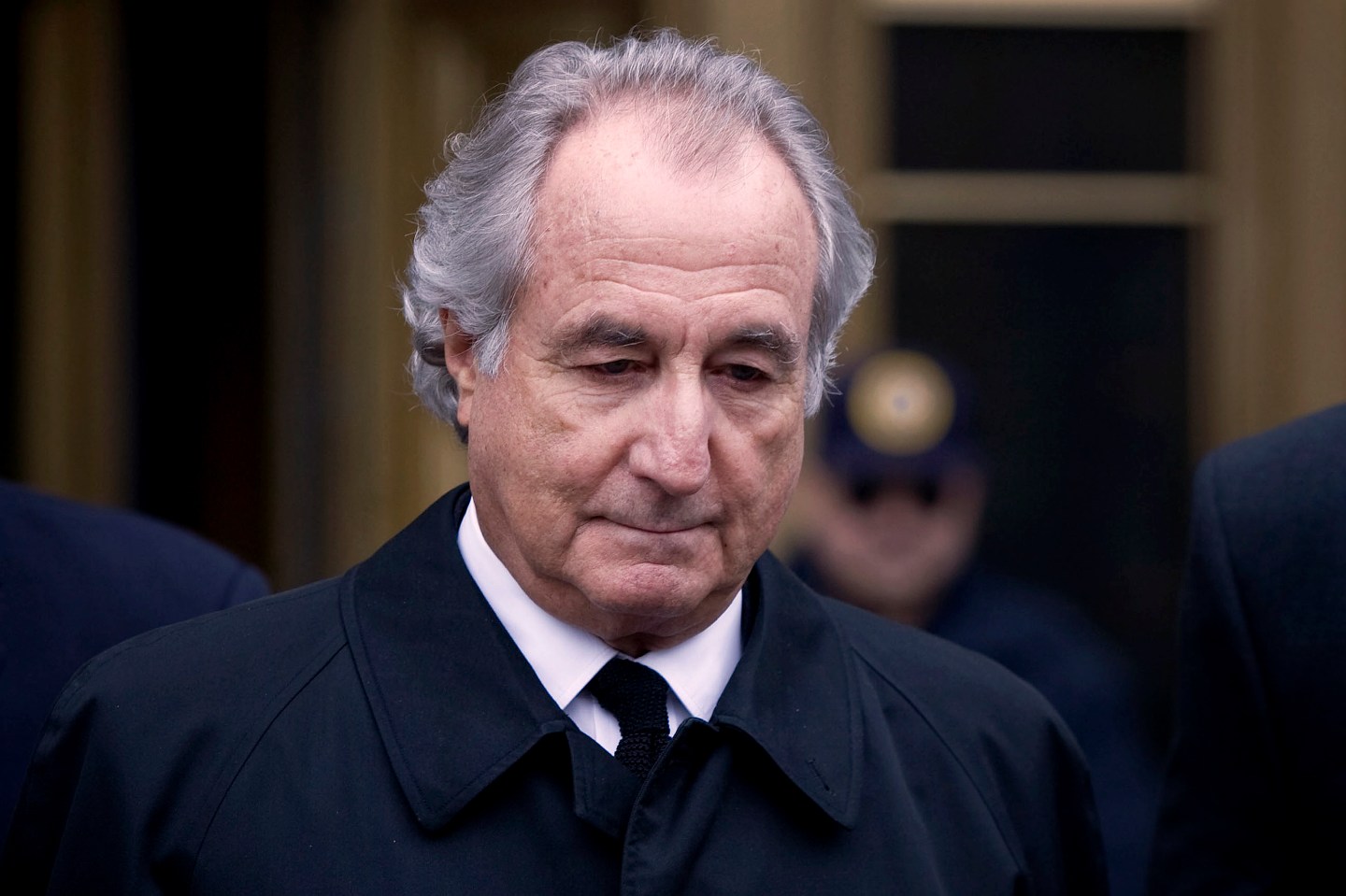 The court-appointed trustee liquidating Bernard Madoff’s firm said on Friday he has reached a settlement with the family of late Beverly Hills money manager Stanley Chais that will provide more than $277 million to victims of Madoff’s Ponzi scheme.

Irving Picard, the trustee, said victims will receive at least $232 million of cash, and the rights to $30.7 million of assets that are expected to be sold.

A separate $15 million fund will pay claims by California investors, resolving litigation by that state’s Attorney General Kamala Harris, and which had been brought in 2009 by her predecessor, California Governor Jerry Brown.

The cash payout would boost to $11.46 billion the sum that Picard has recovered for former Madoff customers, or 65 percent of their estimated $17.5 billion loss. Picard has said half of the 2,597 accounts with valid claims have been fully paid off.

Madoff, 78, is serving a 150-year prison term after pleading guilty to running a decades-long fraud uncovered in December 2008.

Chais, who died in September 2010 at the age of 84, once handled investments for elite Hollywood clients like Oscar-winning director Steven Spielberg, and had been a close friend of Madoff since the 1960s.

Picard had sought to recoup $1.32 billion of “fictitious profits” that he claimed the Chais defendants, including Chais’ widow Pamela, withdrew from Madoff’s firm.

In a court filing, Picard’s lawyers said the settlement covered all of Stanley Chais’ estate and substantially all of his widow’s assets, and represented “a good faith, complete and total compromise.”

Chais had maintained that he was also a Madoff victim and had lost nearly all of his own money.

Lawyers for the Chais defendants did not immediately respond to requests for comment.

Through Sept. 30, more than $1.42 billion has been spent on recovery efforts, including $824.6 million for legal fees for Picard’s law firm Baker & Hostetler and $370.2 million for consultant fees, a Thursday court filing shows.