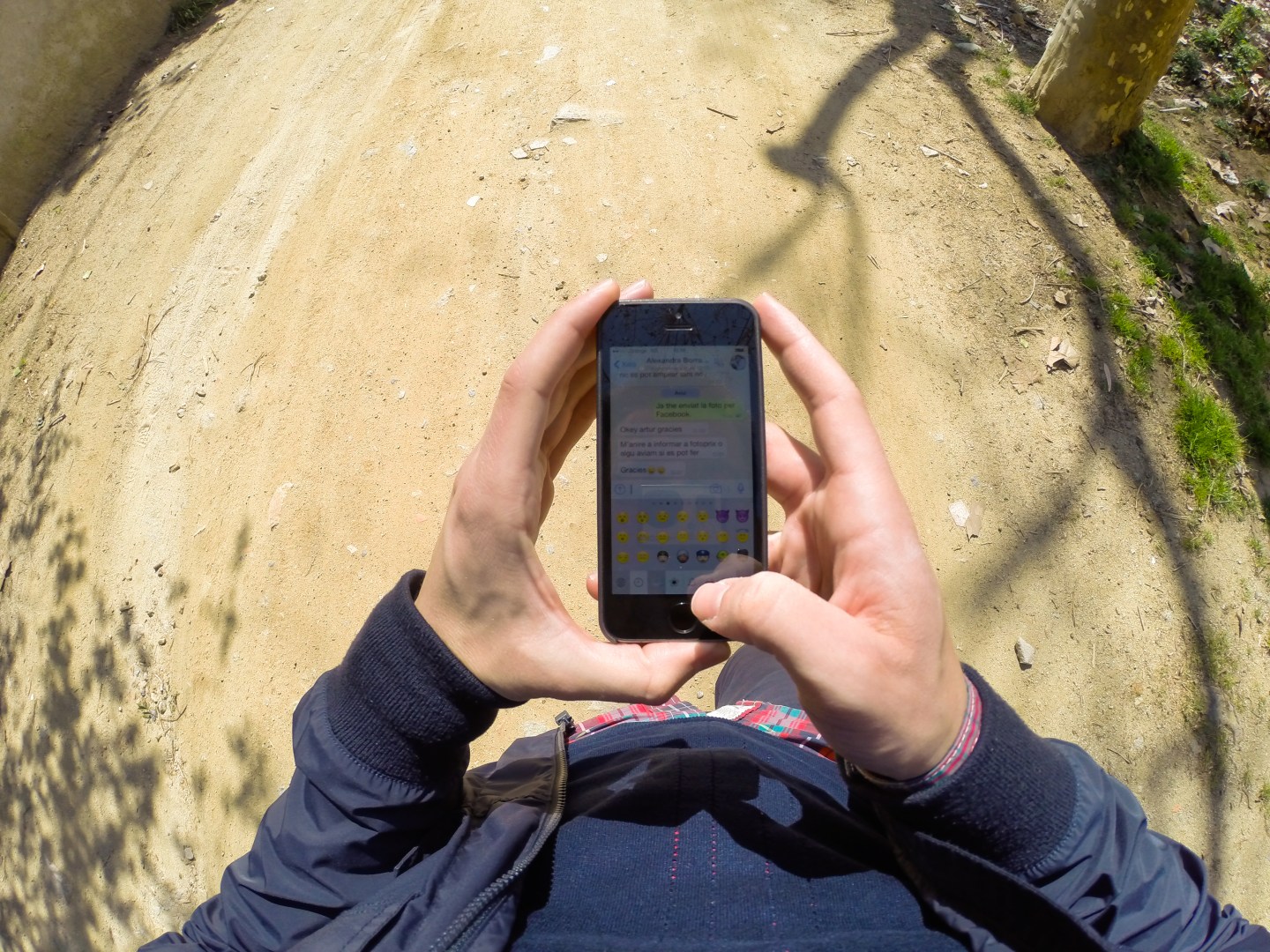 Man chatting with WhatsApp application on smartphone using emoticons from personal point of view at the street.
Photograph by Getty Images

The Italian antitrust watchdog on Friday also announced a separate probe into whether WhatsApp obliged users to agree to sharing personal data with Facebook.

The European Union’s 28 data protection authorities said in a statement they had requested WhatsApp stop sharing users’ data with Facebook until the “appropriate legal protections could be assured” to avoid falling foul of EU data protection law.

WhatsApp’s new privacy policy involves the sharing of information with Facebook for purposes that were not included in the terms of service when users signed up, raising questions about the validity of users’ consent, the authorities, known as the Article 29 Working Party (WP29), said.

For more on Yahoo, watch:

A spokeswoman for WhatsApp said the company was working with data protection authorities to address their questions.

“We’ve had constructive conversations, including before our update, and we remain committed to respecting applicable law,” she said.

Facebook has had run-ins with European privacy watchdogs in the past over its processing of users’ data. However, the fines that regulators can levy are paltry in comparison to the revenues of the big U.S. tech companies concerned.

The EU data protection authorities also wrote to Yahoo over a massive data breach that exposed the email credentials of 500 million users, as well as its scanning of customers’ incoming emails for specific information provided by U.S. intelligence officials.

Yahoo said they were aware of the letter and would work to respond as appropriate.

The watchdogs asked Yahoo to communicate all aspects of the data breach to the EU authorities, to notify the affected users of the “adverse effects” and to cooperate with all “upcoming national data protection authorities’ enquiries and/or investigations.

“The reports (about email scanning) are concerning to WP29 and it will be important to understand the legal basis and justification for any such surveillance activity, including an explanation of how this is compatible with EU law and protection for EU citizens,” the watchdogs said in their letter to Yahoo.

The regulators will discuss the Yahoo and WhatsApp cases in November.