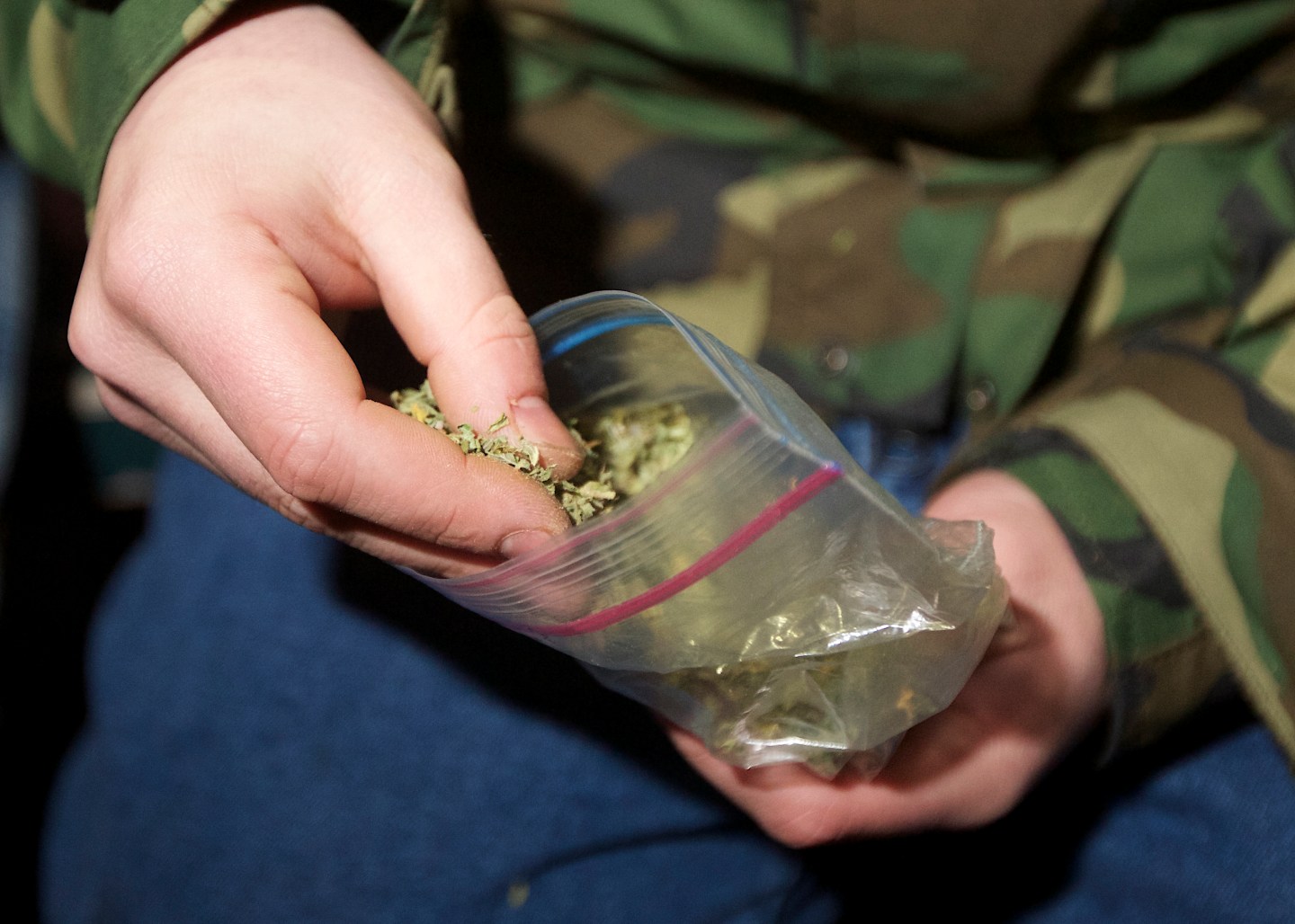 A store in Alaska is set to be the first in the state offering retail marijuana sales, with the grand opening scheduled for Saturday at what the operators are calling “high noon.”

The planned opening of Herbal Outfitters in Valdez comes nearly two years after voters approved allowing people 21 and older to recreationally use pot.

Herbal Outfitters’ offerings will mark the first time it’s legal to buy pot under the voter initiative approved in November 2014. Passage of the measure made it legal under state law to possess up to an ounce of marijuana outside of a home.

The Valdez opening comes less than a week after the opening of the state’s first testing lab, CannTest, in Anchorage. The testing business opened Monday after clearing regulatory hurdles days earlier. It will test cannabis flowers, edibles and concentrates.

Herbal Outfitters’ general manager, Derek Morris, said the store will initially carry only dried cannabis flowers. He said manufacturers of edibles and concentrates are still in various stages of the permitting process.

Morris said the operators expect to be steadily busy for the opening. People from around the state, including Anchorage, also have told the operators they plan to make the trip for the grand opening, he said.

In Fairbanks, two marijuana retail stores are planning to open next week after final inspections are completed, the Fairbanks Daily News-Miner reported. A third Fairbanks store plans to open in about one month.