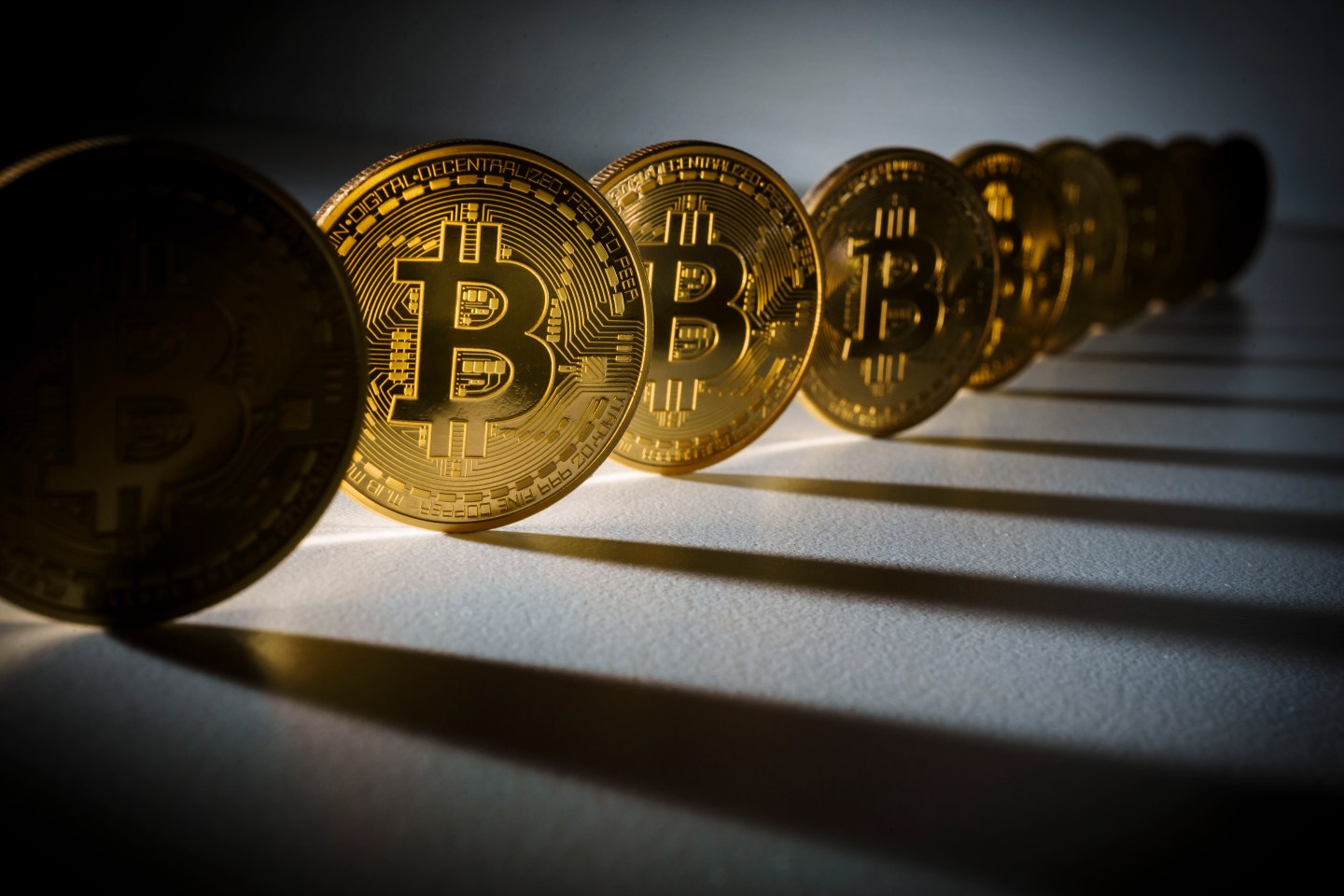 Switzerland’s national railways firm SBB is branching out next month with the launch of a new service on its ticket machines to sell bitcoins, the digital currency.

Beginning Nov. 11, customers will be able to trade Swiss francs for bitcoins using SBB ticket machines as part of a two-year experiment that will test Switzerland’s appetite for the cryptocurrency, the state-owned company announced on Friday.

“There have been few possibilities to obtain bitcoins in Switzerland until now,” SBB said. “With its 1,000-plus ticket machines, SBB operates a dense, around-the-clock distribution network that’s suited for more than just ticket sales.”

SBB is working with Zug-based digital payments firm SweePay to allow customers to top up their digital “bitcoin wallet” accounts by mobile phone. Customers can exchange anywhere between 20 and 500 Swiss francs ($20-503) per transaction.

SBB will act as a distributor, while the exchange will be performed by SweePay and require users to hold an account with a wallet service that allows storage of the digital currency.

Here’s what you need to know about bitcoin.

Bitcoin is known for allowing users to move money across the world quickly and relatively anonymously but, on the Swiss ticket machines, users won’t be able to procure it without a trace: customers will need to identify themselves using a Swiss mobile phone.

While bitcoins can be purchased, they won’t be accepted as payment at the machines, meaning ticket revenues will be unaffected by changes in the bitcoin exchange rate.