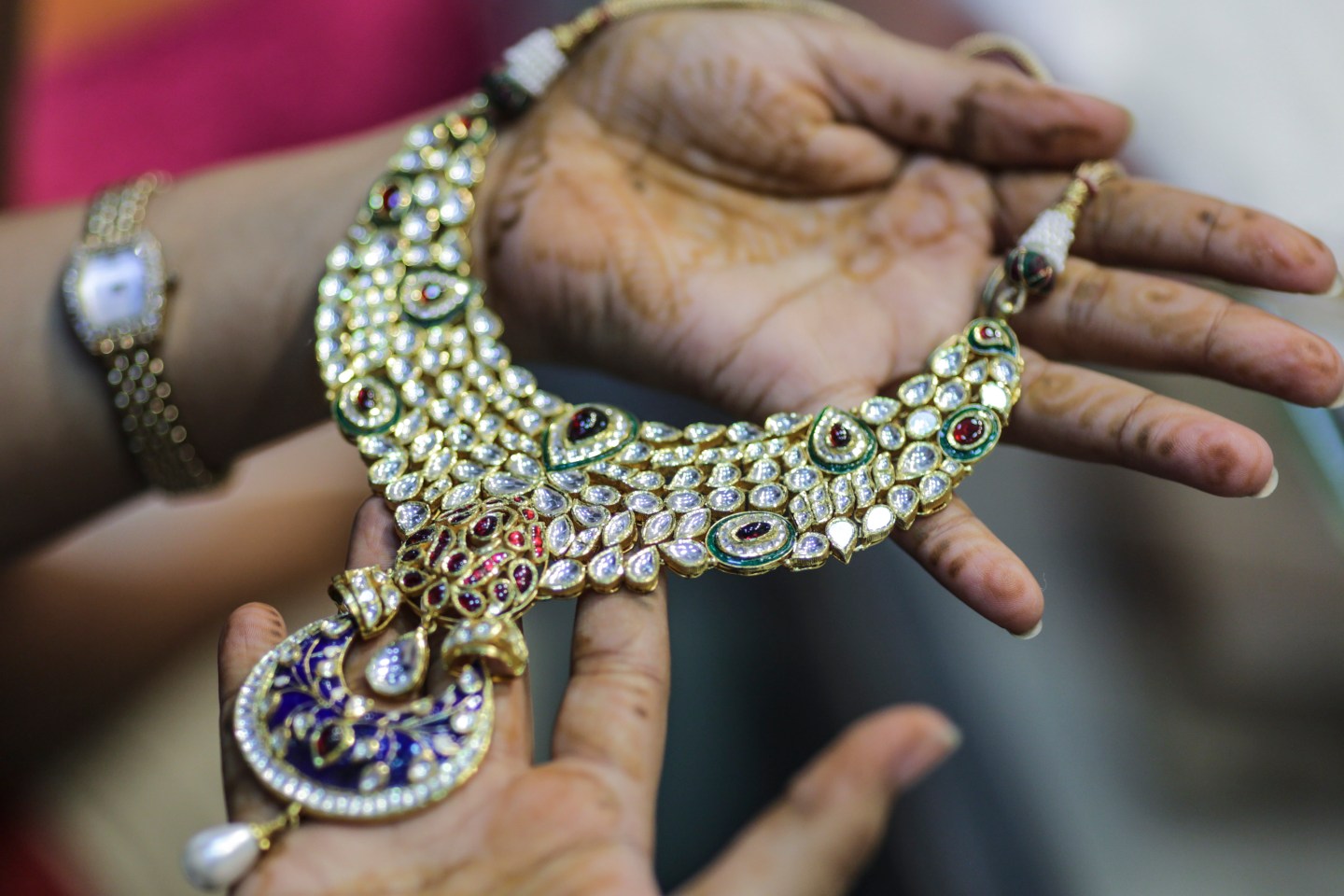 A gem dealer in India has announced an extraordinarily generous giveaway for his staff to mark the Hindu festival of Diwali, pledging to hand out 1,260 cars and 400 apartments.

Savjibhai Dholakia, head of the diamond trading company Hare Krishna Exports, said the gifts are part of a company policy to enrich his staff, according to Agence France-Presse (AFP).

“Our aim is that each employee must have his own home and car in the next five years. So we have decided to gift cars, homes and jewellery to employees,” Dholakia told the news agency.

Dholakia has reportedly been making similar donations to his employees since 2012, and he has said the bonuses were in recognition of their outstanding performance and commitment.

The company, based in India’s gems hub of Surat, also has a loyalty program that will distribute some $7 million to an unknown number of staff from its 5,500-strong workforce, AFP reports.