Hundreds of Companies Are Giving Workers Election Day Off 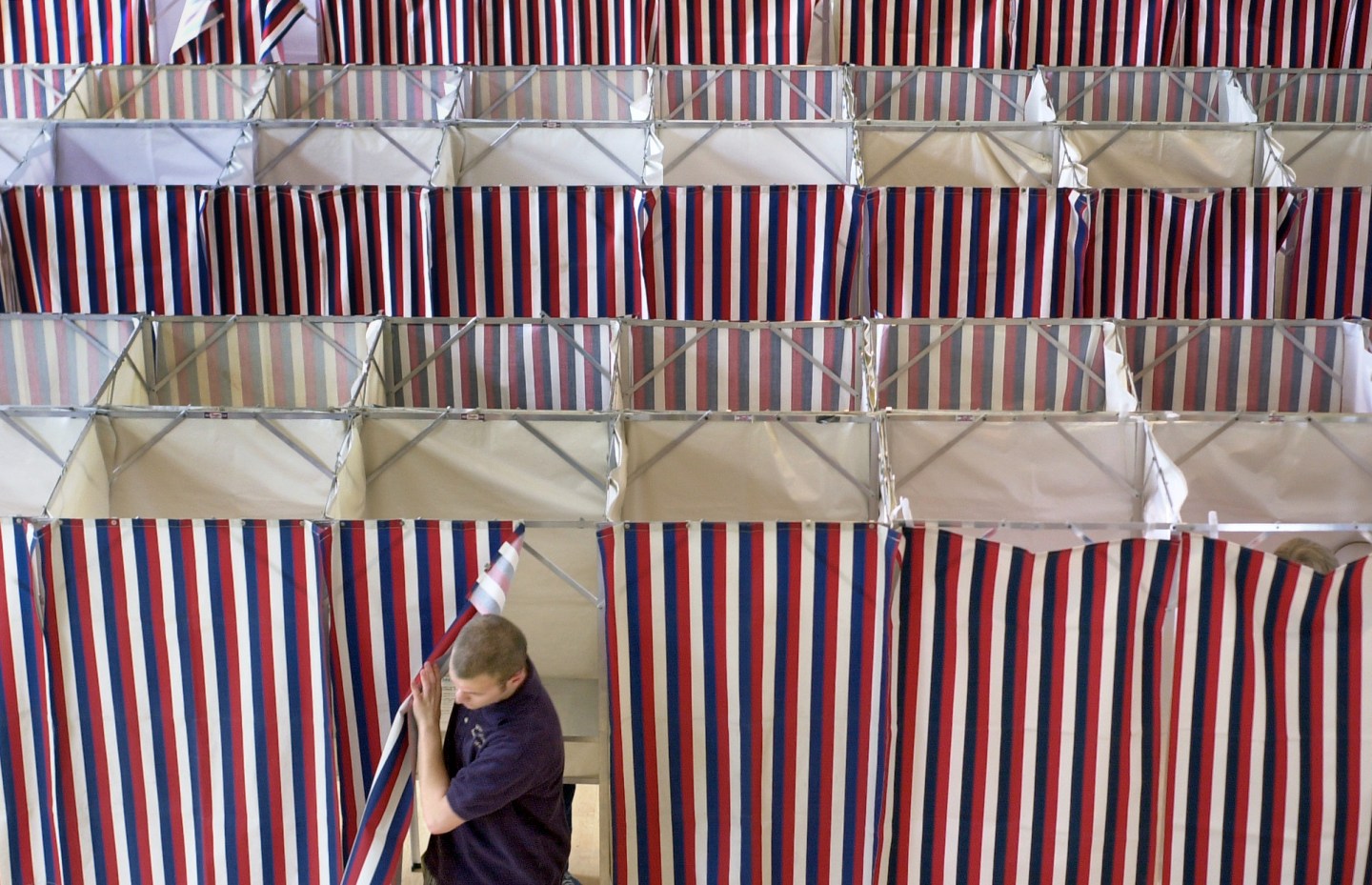 Patagonia is joining other companies that are giving workers a day off on Election Day, saying it wants to encourage its employees to have the time to elect candidates up and down the ballot who will protect the environment.

There’s been a movement called “Take Off Election Day” that has enlisted hundreds of tech companies, mainly smaller ones, to give people Nov. 8 off.

But the move by a company like Patagonia may give other big brands more to think about. The Ventura, California-based retailer says it’s closing its corporate office, customer service and distribution center and all 29 U.S. stores on Election Day for the first time and giving its 1,800 workers a paid holiday.

“There has been so much rancor, but the important issues we are not hearing about,” CEO Rose Marcario exclusively told The Associated Press. “Our point of view is to bring attention to environmental issues on the ticket including climate change.”

Election Day is a day off for U.S. employees at General Motors (GM), Ford and Fiat Chrysler (FCAU), for both union and white-collar workers. The “Take Off Election Day” effort particularly among Silicon Valley companies, lists nearly 320 participating U.S. companies on its website, including Spotify and TaskRabbit. Hunter Walk, a partner at the venture capital firm Home Brew in San Francisco, has been behind the campaign.

Josh Wexler, CEO of RevCascade, a retail technology company with offices in New York and Los Angeles, decided to give all 14 of his employees a day off after seeing tweets from Walk about the issue.

“It really felt that this is an election that it is very important,” said Wexler. “A lot of people can’t vote because they have to go to work.”

Patagonia has launched nonpartisan environmental campaigns for election seasons since 2004. The company’s 2016 Vote Our Planet campaign focuses on educating citizens on using their votes to protect the nation’s air, soil and water. By Election Day, Patagonia will have hosted almost 60 events across the U.S. this year.

Marcario told The Associated Press that Patagonia decided on Wednesday to give employees the day as a paid holiday.